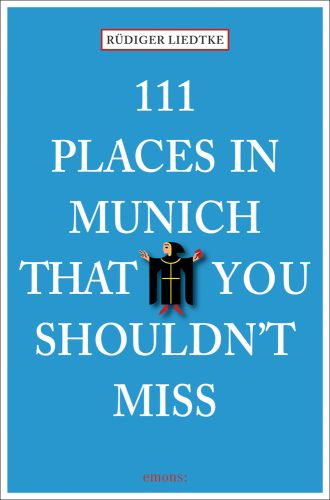 111 Places in Munich That You Shouldn't Miss

Many people think that Munich means beer, beer, another beer - and the Alps. They might also recognise a church, a castle or two, but these edifices only reveal half of the story. The real Munich is hidden behind them, embodied by fountains, monuments, alleyways, and lots of precious little impressions that aren't written up anywhere.

Here, one finds out, for instance, where in Munich Michael Jackson is at home forever, where a house with 1,000 plaster figures is, where hallucinations are guaranteed, where you can find out what your genetic fingerprint is, where you can meet Shakespeare out of doors and the brown bear of Thomas Mann, the winner of the Nobel Prize for Literature in 1929, to boot; where there is an experimental brewery, where a maker of artistic cabinets tried, all by himself, to blow up Adolf Hitler (and unfortunately failed); or the identity of the cowards "Coward Street" is named after. Whoever would like to get to know the city beyond beer steins and Our Lady's Cathedral will find fantastic discoveries in this book. 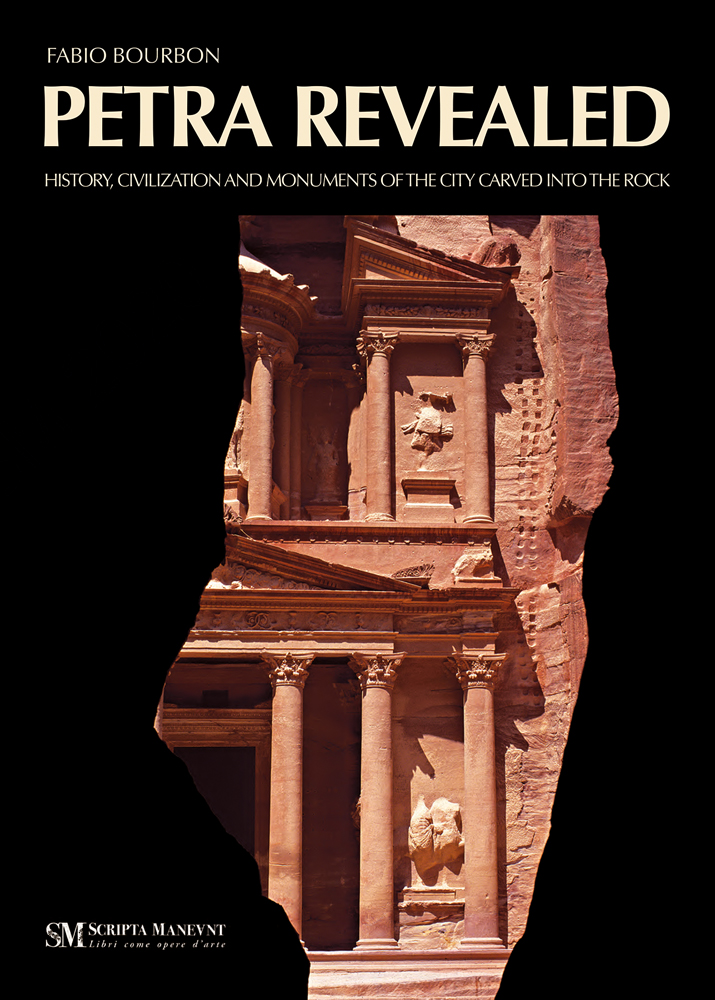 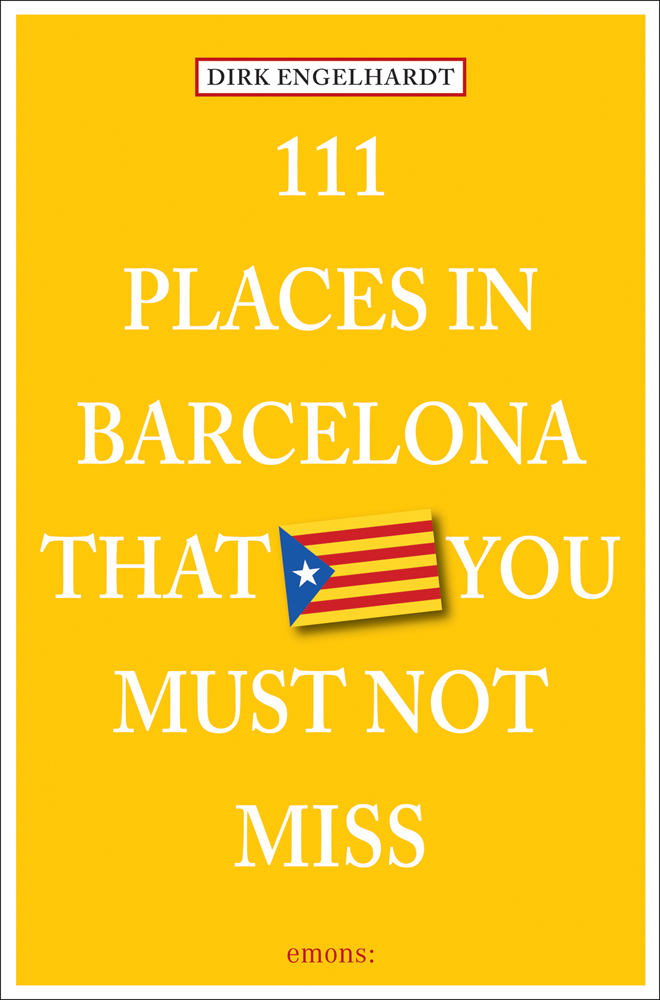 111 Places in Barcelona That You Shouldnt Miss 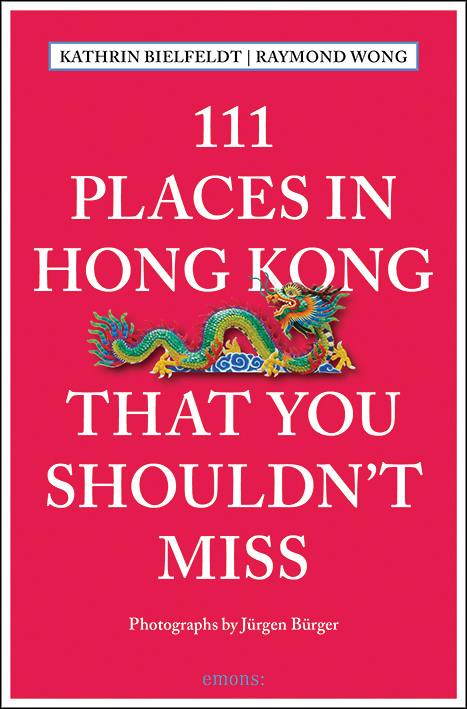 111 Places in Hong Kong That You Shouldn't Miss 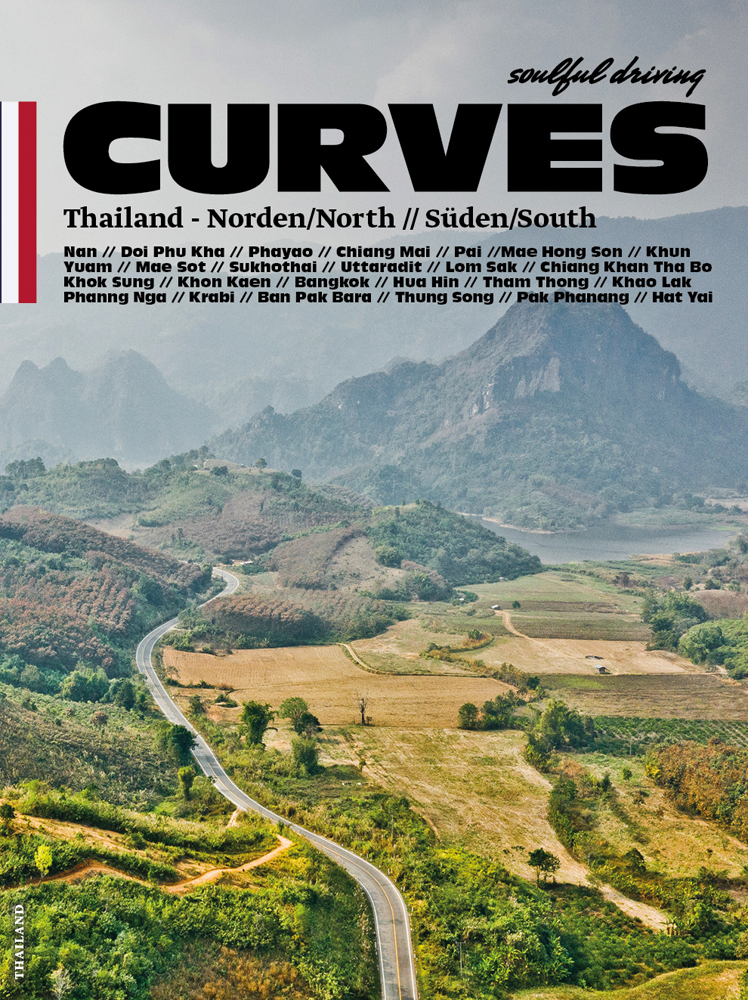