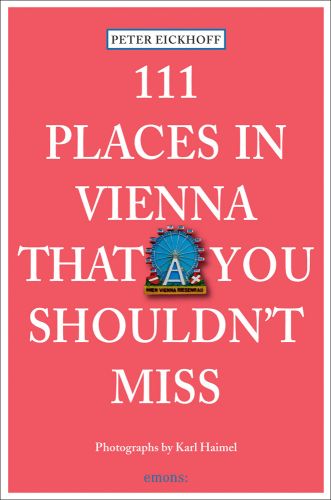 111 Places in Vienna That You Shouldnt Miss

Wiener Schnitzel, apple strudel, the Prater, Schönbrunn, and the Beautiful Blue Danube? The Viennese are proud of the fact that in Austria’s capital, even the sights are really worth seeing. Beyond the well-trodden paths, however, a completely unknown, kinky, even morbid Vienna can be found with less icing and dreams of waltzes and more living and dying (after all, the saying goes that Vienna is the most beautiful place in the world to die in). The city lives up to its reputation from unaccustomed perspectives as well: a slaughterhouse in which hippie idol Leonard Cohen was once a squatter; a museum with murderers; an 18th-century looney bin shaped like a UFO; a store for erotic underwear in an Archbishop’s palace; Trotsky’s garden; the corner on which Third Man Harry Lime supposedly died in an accident; narrow 16th-century alleyways and, of course, all the Kafka, coffeehouse culture, and Klimt you can soak up; famous assassinations and grim reminders of the Nazi past. This guide will introduce you to a Vienna that is still alive although it’s bursting with history – the pulsating city which many consider the most beautiful in Central Europe.

About the Author
Peter Eickhoff is an author and photographer. He has written guide books to the Lower Rhine and Düsseldorf, and regularly produces portraits of European cities for culinary guides. Karl Haimel was born in Leopoldstadt in Vienna. After living for periods in Germany, Canada, Peru and Venezuela, he is now back in Vienna. His photography has been shown at exhibitions in Bogotá, Havana, Cracow, Lima, Helsinki, Moscow and Prague.
Specifications 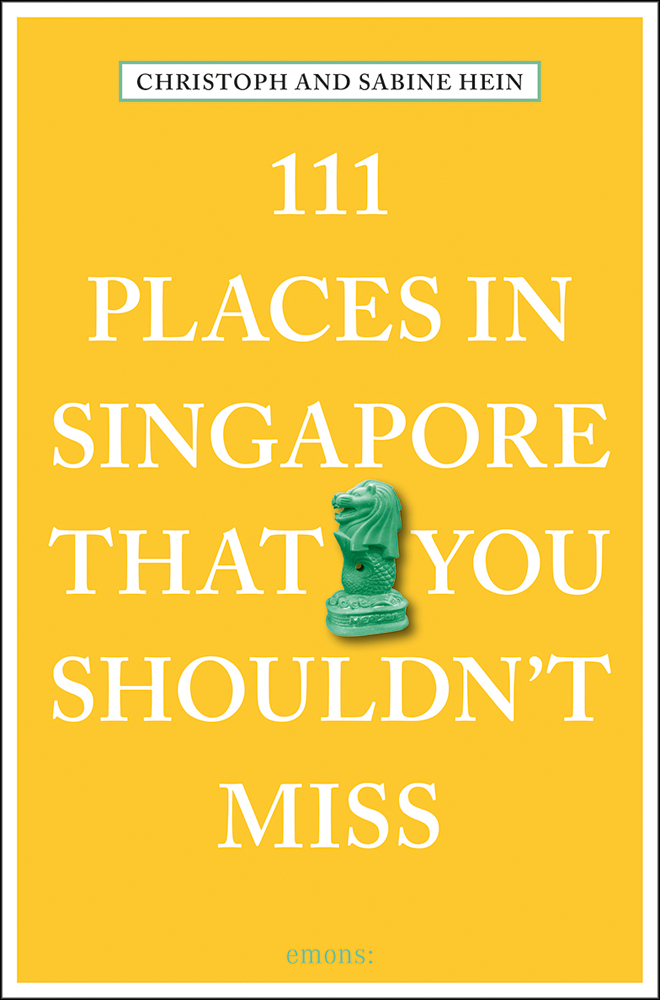 111 Places in Singapore That You Shouldn't Miss 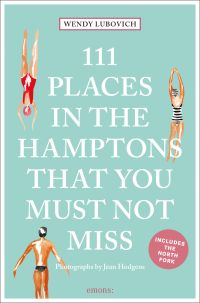 111 Places in the Hamptons That You Must Not Miss 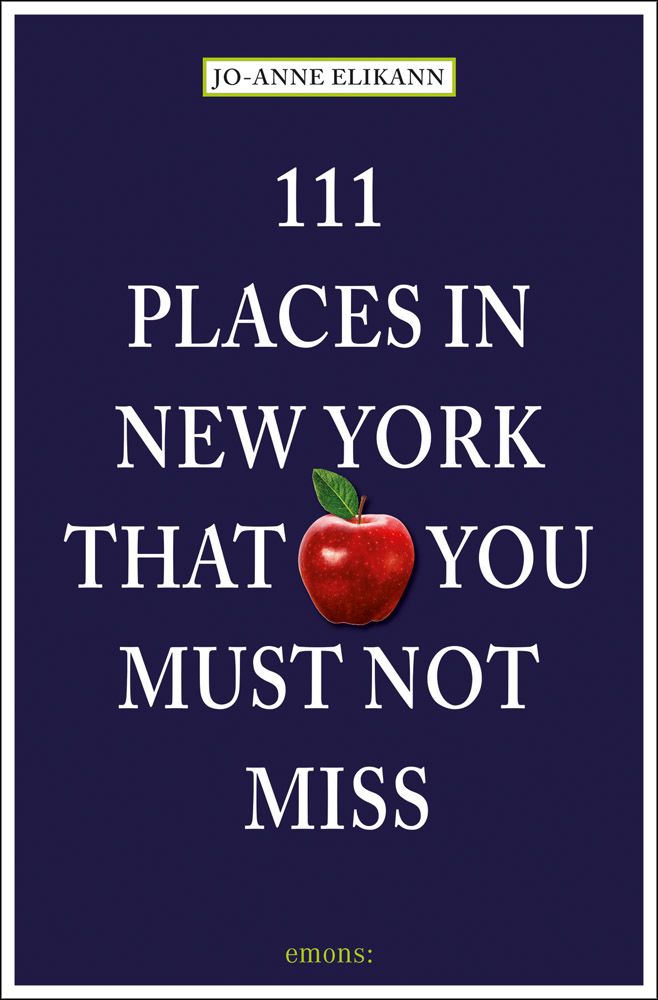 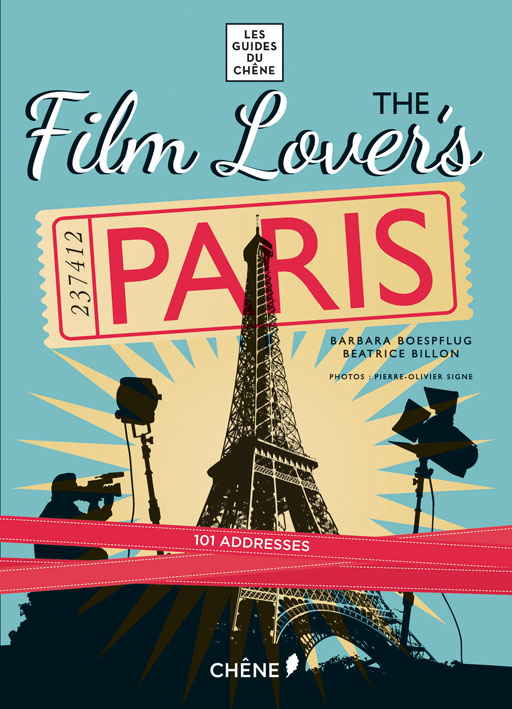