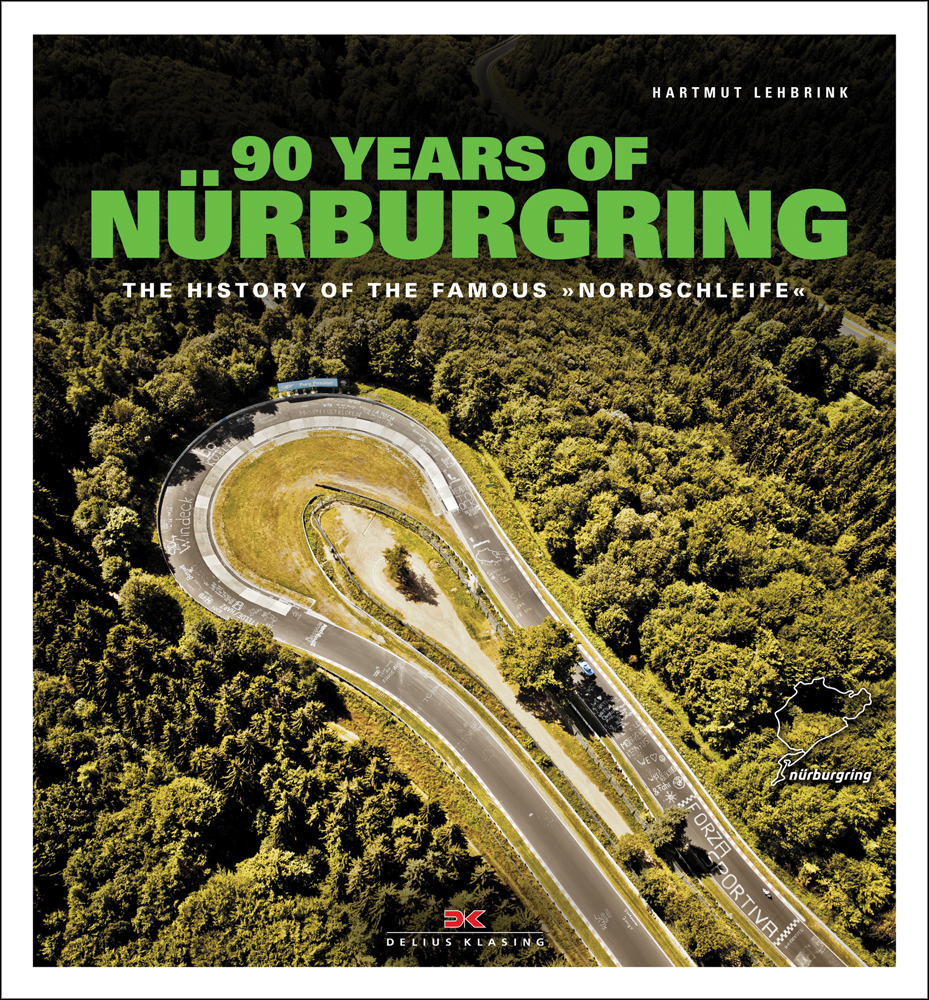 The History of the Famous "Nordschleife"

Amazon UK Bookshop UK Hive Waterstones
Log in to add this to your wishlist.
Share This Book...
Full Description
The Nürburgring race track, located in Nürburg, Germany, is a Grand Prix track, built in 1984, coupled with a much longer 'North Loop' track built in the 1920s. Nicknamed 'The Green Hell' by Jackie Stewart following his victory in the 1968 Grand Prix, the race track has been a source of endless fascination for anyone involved in or following motorsports - partly because of its history and partly because of the challenge it provides. Notoriously unforgiving and difficult, the track was the location of Niki Lauda's horrific crash during the 1976 German Grand Prix. The official book of the Nürburgring GmbH jubilee, and published alongside the release of a film, 90 Years of Nürburgring offers an insight into the track that's never been shown before. Author Hartmut Lehbrink has interviewed race drivers to capture the history and raw emotion of Nürburgring. Beautifully illustrated, this is an absolute must for all those with even just a passing interest in motorsports.
Specifications 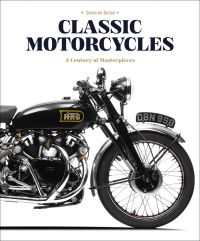 Classic Motorcycles: A Century of Masterpieces 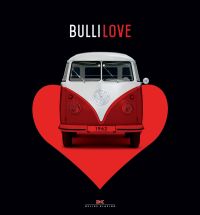 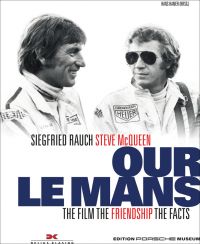 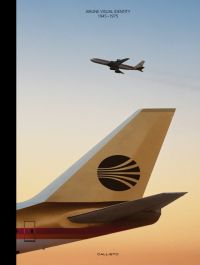