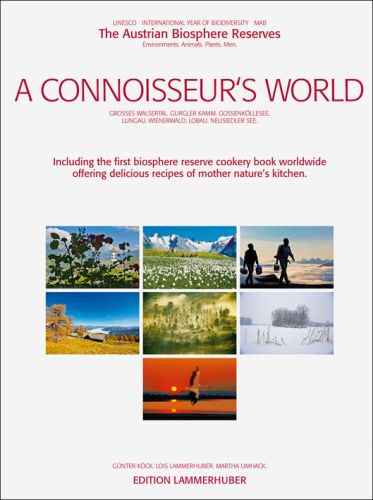 "Readers will expect all kinds of things from a book about the significance and benefit of biosphere reserves - but hardly a recipe for pancakes and chanterelles. Yet this is exactly what you find in the quirky conservation book 'A Connoisseur's World', plus instructions on how to make blueberry gnocchi and yarrow syrup."DPA

The recipe: Take seven biosphere reserves, regional recipes with natural local products, a pinch of rather rare herbs and spices, have it mixed and prepared by young, ambitious soon-to-be cooks from a vocational school, presented in just the right light by a renowned photographer, annotated by expert biologists, and finally served on fine art paper as the world's first biosphere reserve cookery book. On the occasion of the 'International Year of Biodiversity', pupils from the Wienerwald and Großes Walsertal biosphere reserves and their immediate surroundings were asked to document biodiversity by the use of culinary herbs and spices. To honour the successful project, the national committee of the UNESCO 'Man and Biosphere (MAB)' research programme decided to publish a cookery book dedicated to Austria's biosphere reserves. Regional recipes, integrated with concise information on habitats, plants and people, show why biodiversity is one of the big subjects of the future and why it affects our quality of life. Contents: The Biosphere Reserve - An Unknown Entity; UNESCO Biosphere Reserves Cookery Book; The Philosophy Behind the Recipes; The Biosphere and Their Recipes: Grosses Walsertal; Gurgler Kamm; Gossenköllesee; Lungau; Wienerwald; Lobau; Neusiedler See.

Günter Köck is a biologist at Innsbruck University. Since 1997, he has been director of the Austrian-Canadian 'High Arctic' research cooperation. In 2004 he became coordinator of the national and international research programmes at the Austrian Academy of Sciences. Köck is Austrian delegate to the MAB-International Coordinating Council (MAB-ICC) and member of the Scientific Council of the regional UNESCO office in Venice. Lois Lammerhuber is a photographer and publisher. His photos have been published in hundreds of books and magazines and received international prizes. Three times he was awarded the Graphis Photo Award for the best reportage of the year. In 1996, he founded the Edition Lammerhuber publishing company. Many of his books have found international acclaim. Martha Umhack teaches business and English for specific purposes at vocational schools. In 2001, she became assistant director of the Waldegg vocational school in Lower Austria. In addition, she teaches at the Lower Austria College of Education and works as a consultant on textbooks for the Ministry of Education. Georg Grabherr is one of the most influential conservation biologists in Austria and beyond and emeritus professor of the University of Vienna. He is chairman of the MAB (Man and Biosphere/UNESCO) National Committee of Austria. 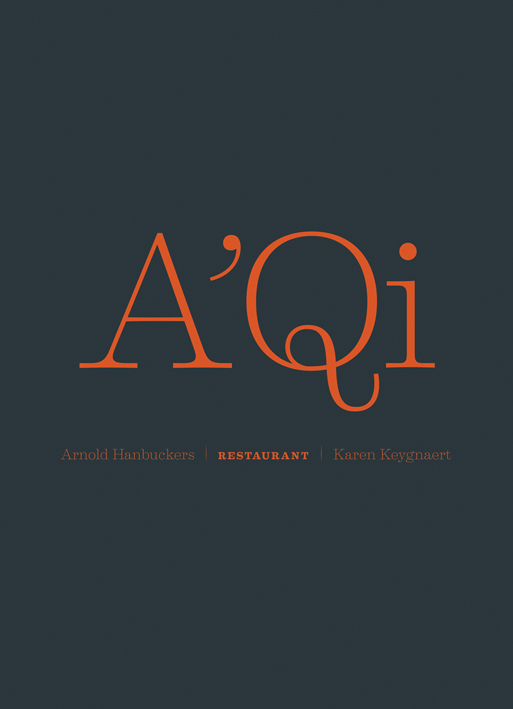 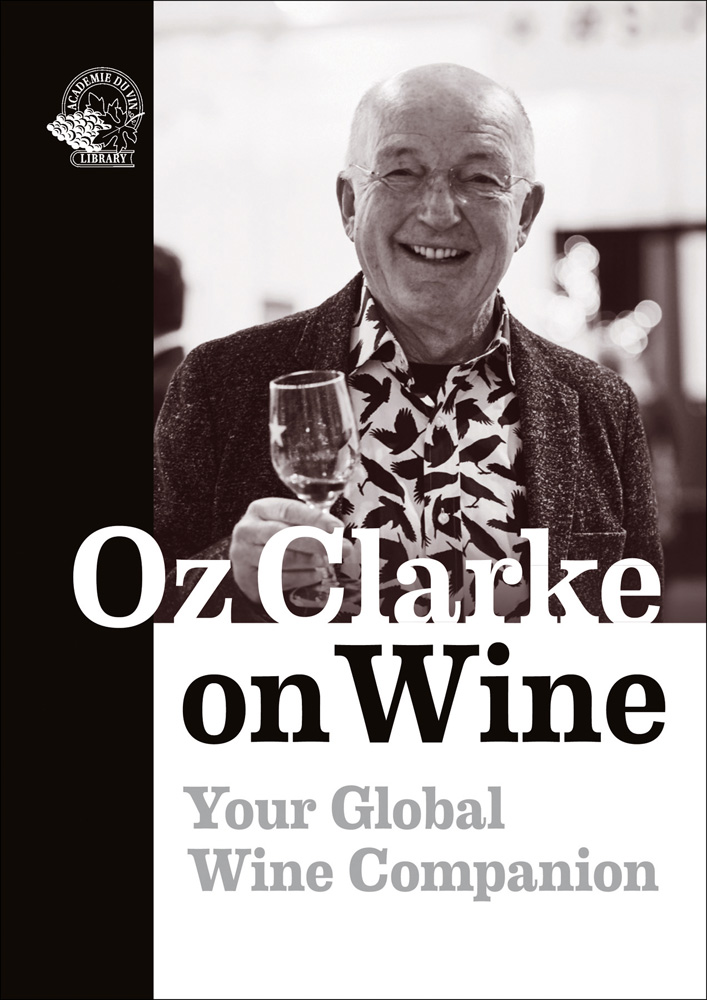 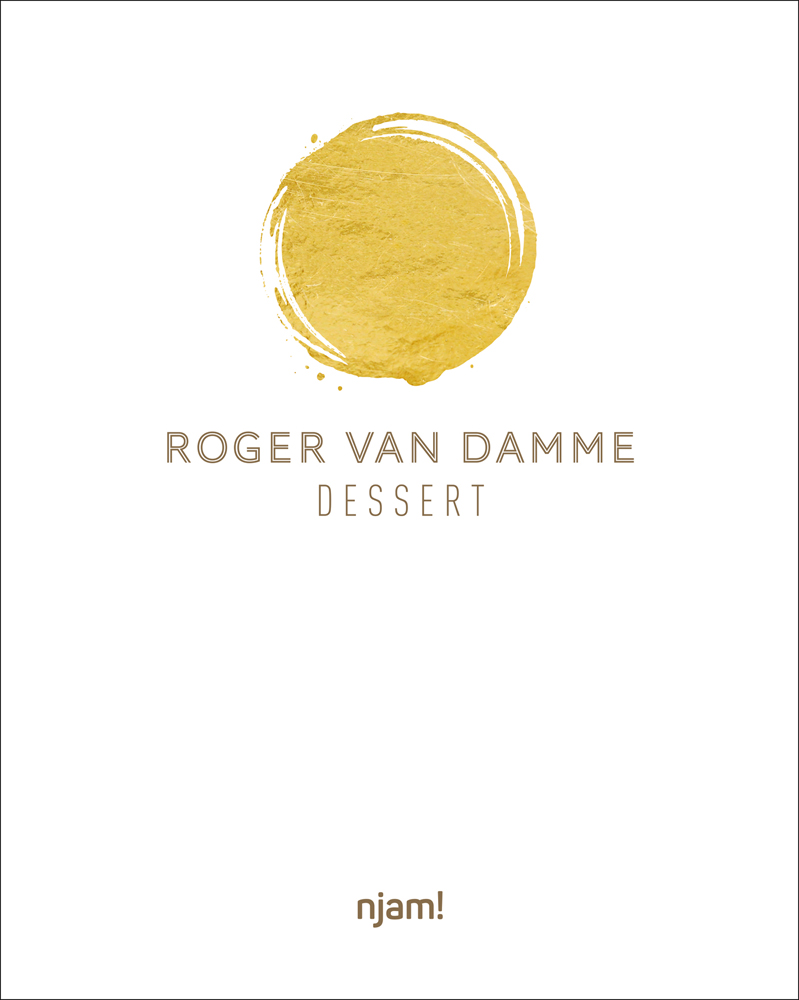 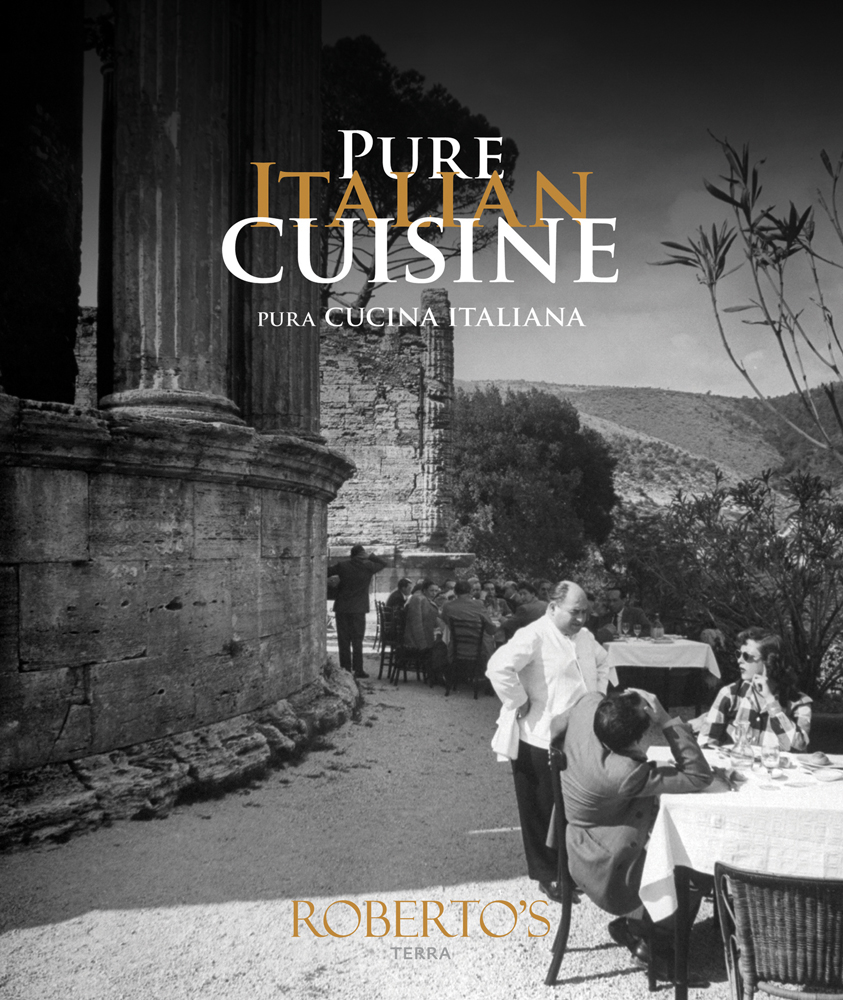