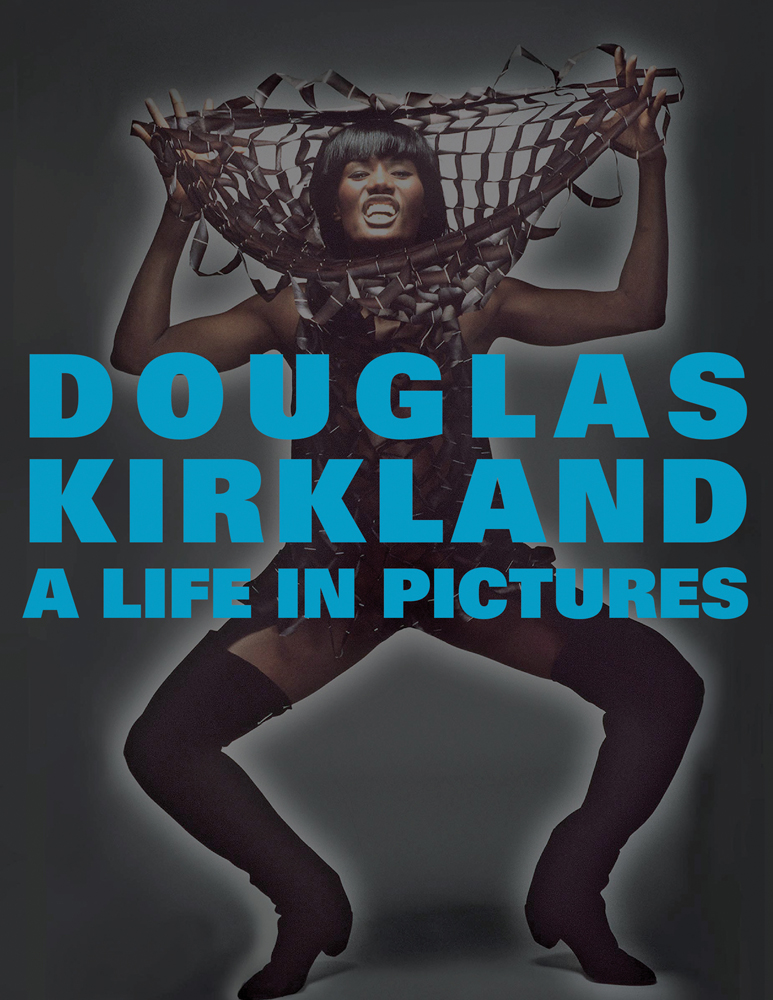 A Life in Pictures

Amazon UK Hive Waterstones
Log in to add this to your wishlist.
Share This Book...
Full Description
Douglas Kirkland has amassed an impressive body of work throughout his 50-year photography career, his images running the gamut from stars and filmmakers, to classics and collectables, to love and nudes. Here, the photographer presents a collection of his images accompanied by a story of his career's development told from his perspective. Kirkland worked for such publications as Look Magazine and Life Magazine, but his career took off with his legendary 1961 Marilyn Monroe shoot for Look's 25th anniversary issue, the photographs from which are still recreated by stars today. Featuring an insightful foreword by acclaimed director Baz Luhrmann and his award-winning wife, Catherine Martin, this volume reveals both Kirkland and his prolific work. Also available by Douglas Kirkland: Michael Jackson ISBN: 9781933231983 With Marilyn ISBN: 9780983270201 Coco Chanel ISBN: 9780980155716 Freeze Frame ISBN: 9780976585190
About the Author
Douglas Kirkland has perfected his craft over the past five decades, travelling to six continents and working as a stills photographer on more than 150 motion picture sets, including 'Butch Cassidy' and the 'Sundance Kid', 'The Sound of Music', 'Moulin Rouge!', and 'The Great Gatsby.' He has photographed Charlie Chaplin, Brigitte Bardot, John Wayne, Sean Connery, Andy Warhol, Coco Chanel, Elizabeth Taylor, Robert De Niro, Meryl Streep, Michael Jackson, and Nicole Kidman, among hundreds of other celebrities. In short, Kirkland is as much a star as those he photographs. When not travelling and taking pictures, Kirkland lives in the Hollywood Hills with his wife and business partner, Francoise.
Specifications 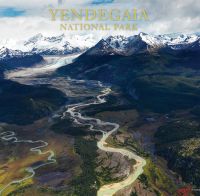 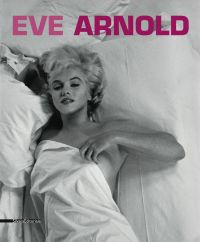 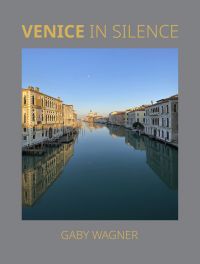 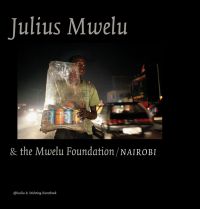