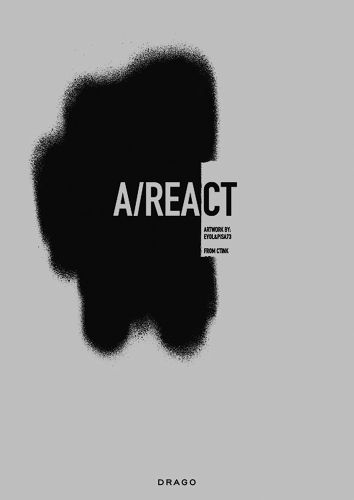 Edited by Evol
Edited by Pisa73

Amazon UK Book Depository Bookshop UK Hive Waterstones
Log in to add this to your wishlist.
Share This Book...
Full Description
Drago's 36 Chambers series displays the striking, often politically motivated images of renowned street art duo, Evol and Pisa73. The book showcases an extensive collection of their intricately detailed, multi-layered stencil paintings, formed from various discarded materials. Their work shows an abiding love for absurdities as they turn another man's trash into artistic treasure with the use of markers, pencils, sprays and industrial paints.
About the Author

Berlin-based Tore Rinkveld, aka Evol, is perhaps best known for transforming everyday features of our cityscape into miniature concrete tower blocks through the medium of paint. Inspired by architecture, which he sees as a mirror for society, he paints directly onto the surface of electric enclosures, concrete planters and other familiar elements of the modern city, as well as working on found materials such as cardboard. Drawing on his background in graffiti, he uses his artistic skills to explore the inner workings of the city and makes us look at our surroundings in a new light. PISA73, born in 1973 as his moniker suggests, is a German artist, graphic designer and illustrator. He works with multi-layered stencils inspired by his personal struggles - fears, desires and anger. He started experimenting with spray cans in 1990, influenced by skateboarding, BMX, graffiti culture. Now he paints his instantly recognisable iconography on the walls of Germany, Poland, and Miami. 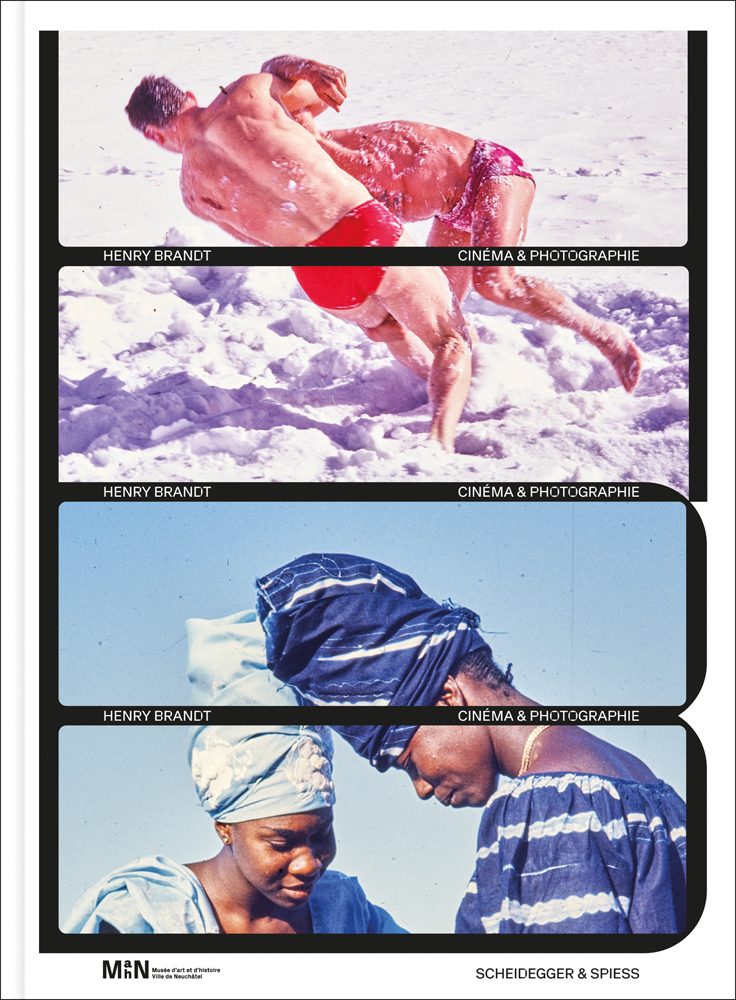 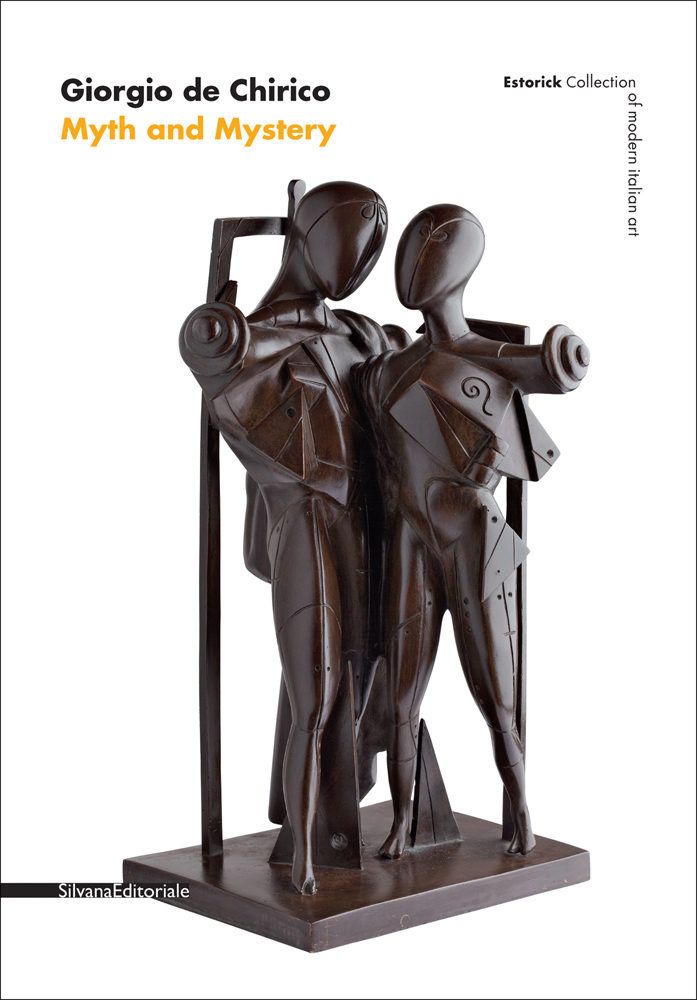 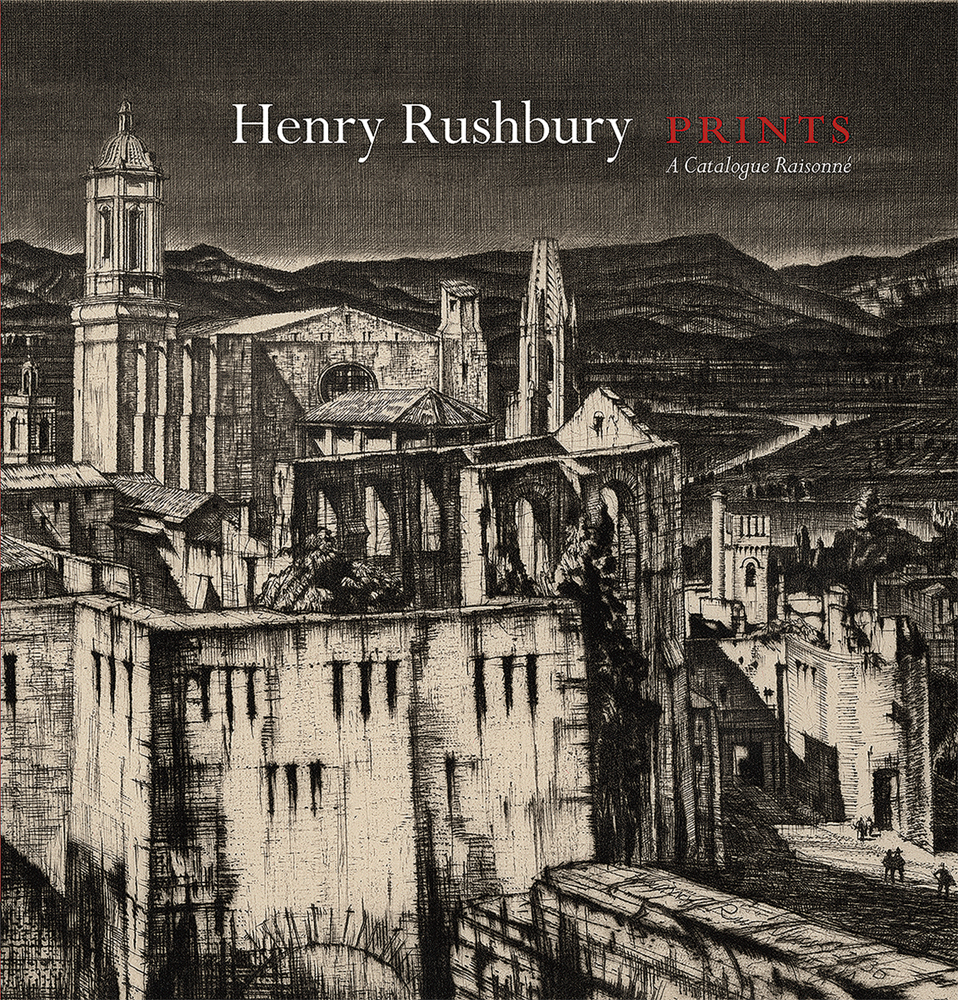 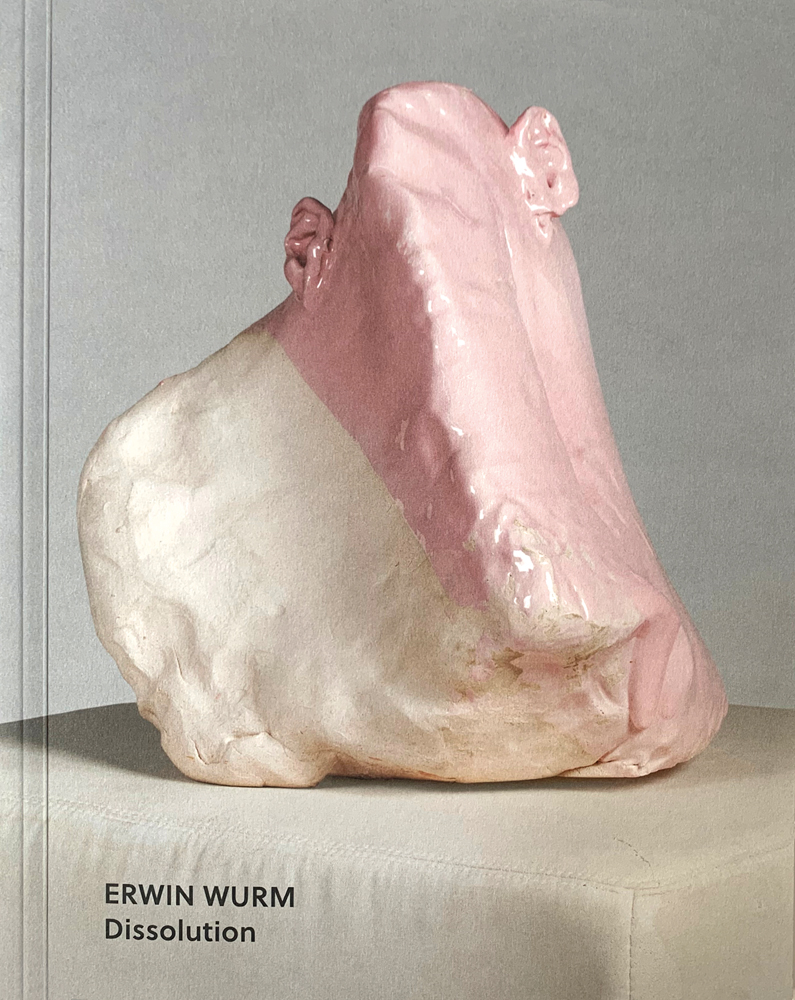