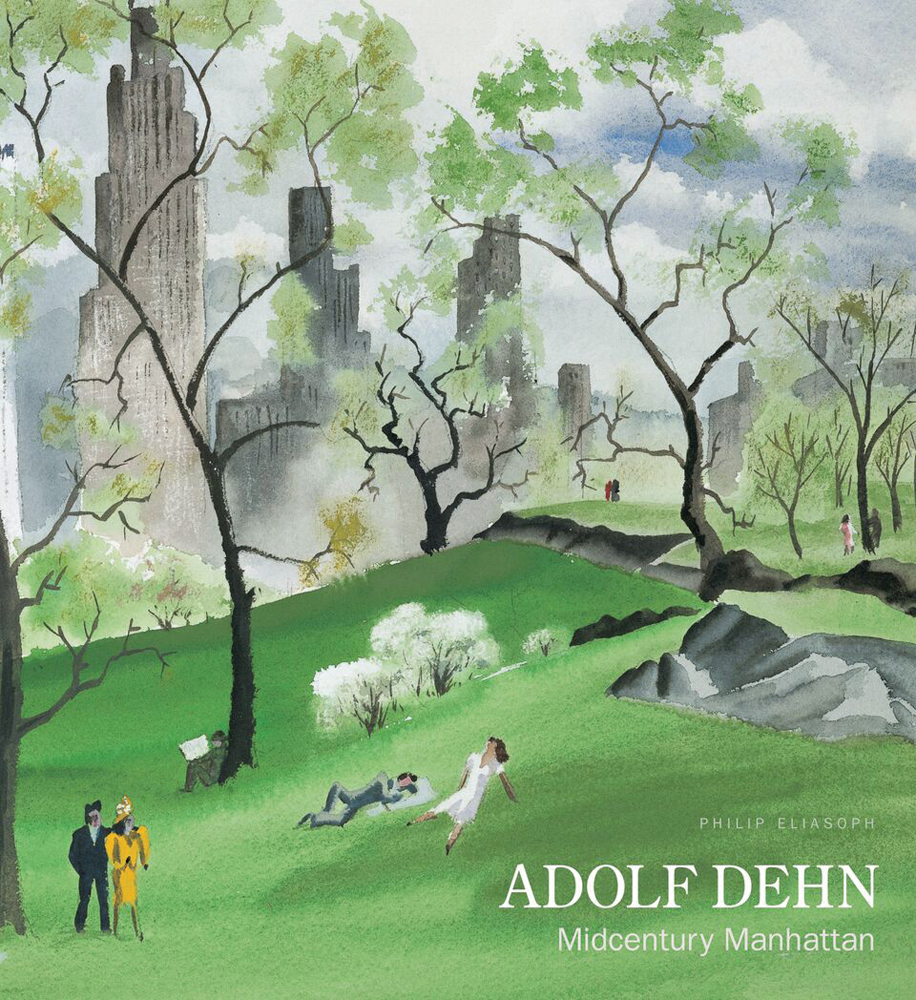 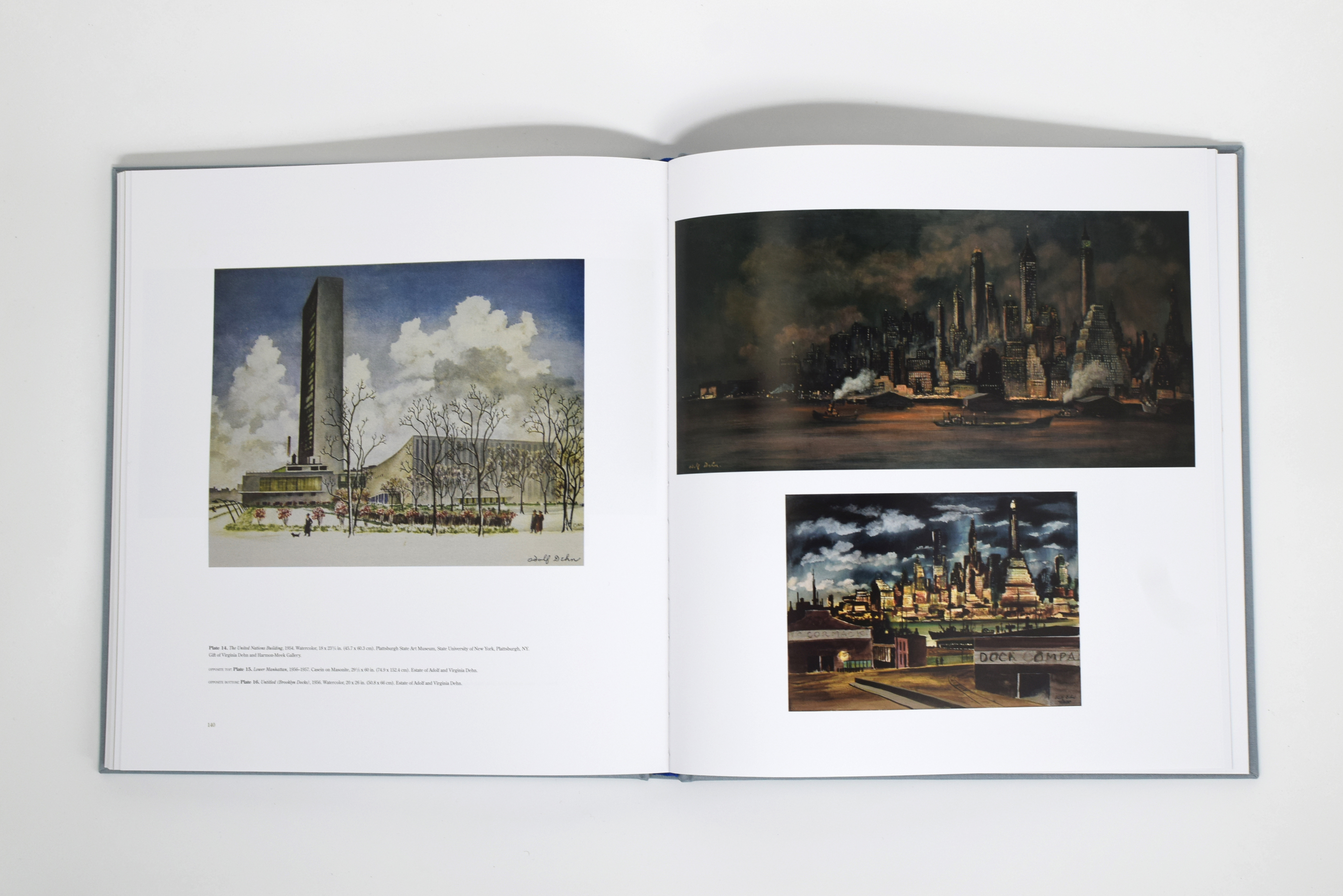 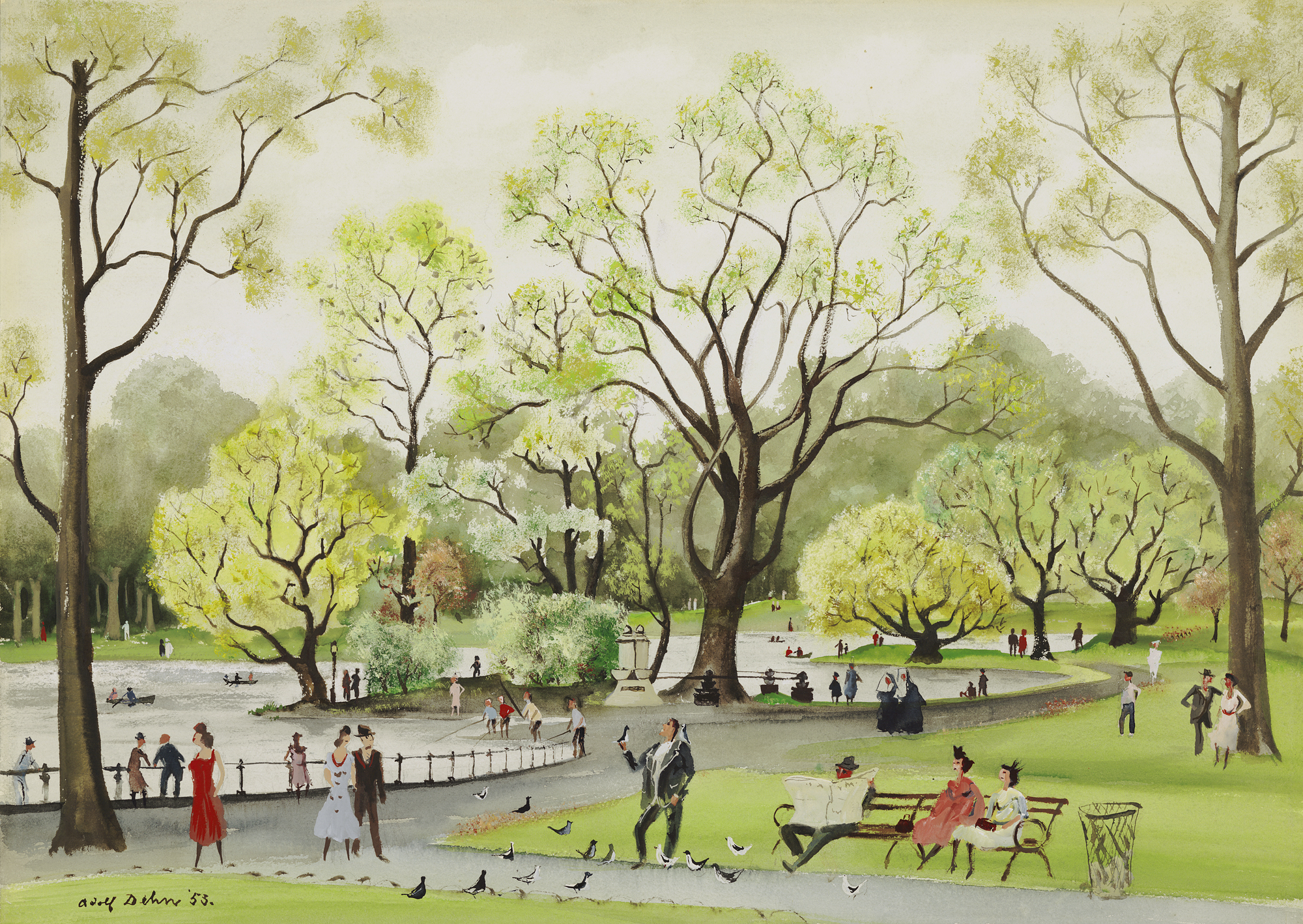 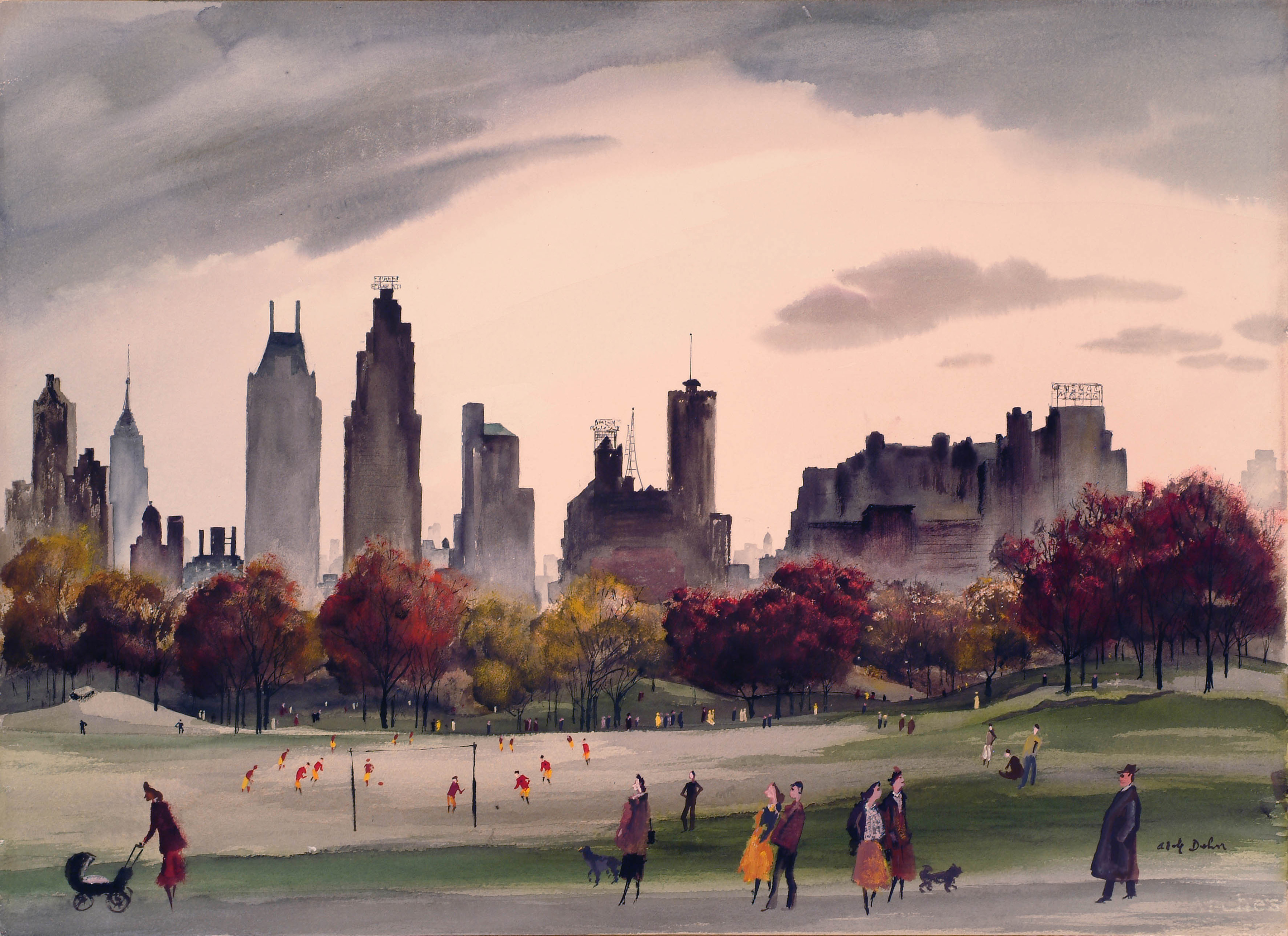 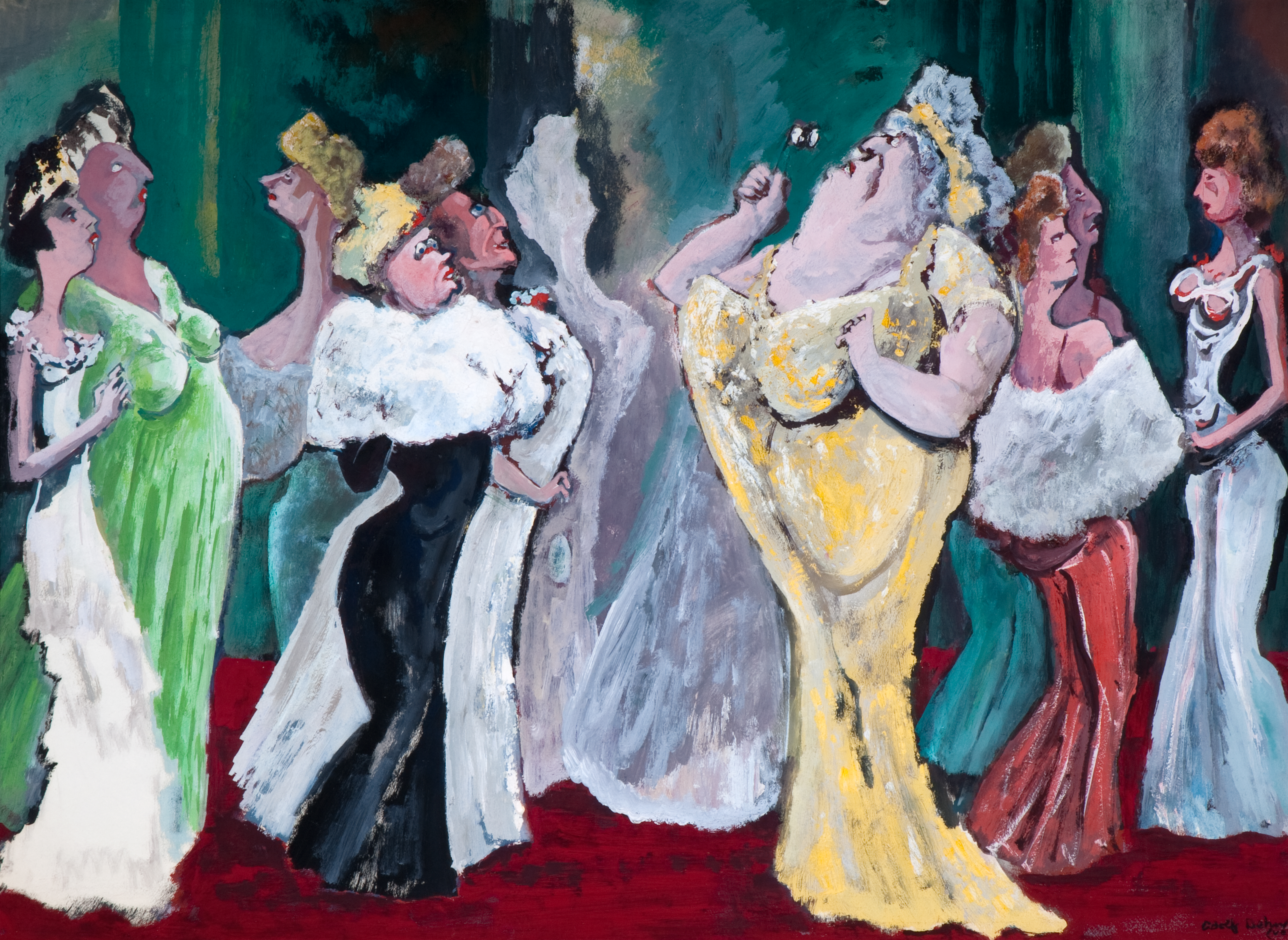 Amazon UK Book Depository Bookshop UK Hive Waterstones
Log in to add this to your wishlist.
Share This Book...
Full Description
Adolf Dehn (1895-1968), an American lithographer and watercolourist, left his hometown in Minnesota after formal training at the Minneapolis Art Institute to study at the Art Students League in New York. In the early 1920s, he travelled to the cosmopolitan cities of Paris, Vienna, and Berlin, where he focused on lithography and printmaking, and soon found success as a magazine illustrator. As he toured Europe, Dehn quickly acclimated to the continental lifestyle and was adept at depicting its nuances and idiosyncrasies through his prolific lithographs and sketches. His critical and satirical renderings of the political movements, social conventions, and governmental policies in pre-World War II Europe gave the Midwestern artist ample material for his growing body of work. Returning to the United States in 1930, Dehn exhibited his prints in several solo shows at the Weyhe Gallery in New York, starting in 1935. As an artist during the era of the Great Depression, Dehn did commercial artwork and contributed to popular magazines such as The New Yorker, Vogue, and Vanity Fair. In fact, his clever drawings that reflected the culture and fashionable society during the Jazz Age, made Dehn a favourite of Frank Crowninshield, Vanity Fair’s renowned editor. During this time, while Dehn captured the heyday of burlesque theatres, lively Harlem nightclubs, the impressive skyline, and busy harbour, he was continuously drawn to Manhattan’s Central Park his predilection for the city’s magnificent green space was a sustaining source of inspiration and subject matter.

Adolf Dehn: Midcentury Manhattan candidly examines the life and work of this exceptional, adventurous, and intrepid artist as he moved skillfully and capably between lithography, ink-wash drawings, gouache, casein painting, and in the late 1930s, watercolours. Combining numerous vintage photographs from the archives of the New York Historical Society, the Museum of the City of New York, and the New York Public Library with newly discovered, Manhattan-inspired prints and drawings from the collections of, among others, the Whitney Museum of American Art, MoMA, and The Metropolitan Museum of Art, Adolf Dehn: Midcentury Manhattan traces how Dehn’s art reflected the spirit, pulse, and uniquely American tonalities captured in composer George Gershwin’s popular Rhapsody in Blue. This is a book for lovers of New York City and beyond, celebrating its golden age with a fresh, new appreciation for its urban design, parks, and the eternal romance of art.
About the Author
Philip Eliasoph, PhD, a professor of art history at Fairfield University, Fairfield, Connecticut, is the founder, director, and on-stage host/moderator for the university's popular public affairs series, Open VISIONS Forum. He also authored Colleen Browning: The Enchantment of Realism and Robert Vickrey: The Magic of Realism (Hudson Hills Press).

Shawn Waldron is a New York City based archivist and curator specialising in photographic archives and practices. During his decade-long tenure at Condé Nast as senior director of archives and records, Shawn curated six exhibitions and worked extensively with artists such as Elinor Carucci and Peter Schlesinger.
Look Inside
Specifications