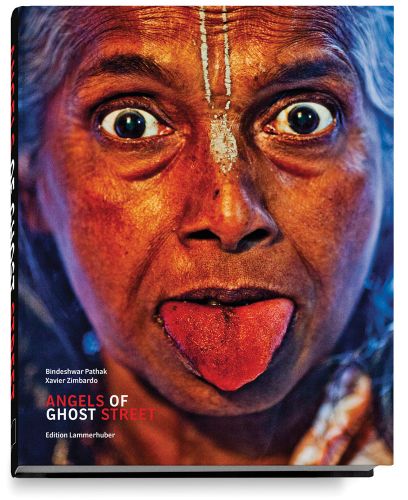 There are 45 million widows living in India. Not so long ago, in some regions, a widow was expected to die with her dead husband on the pyre. While this is a thing of the past, widows still suffer from severe discrimination for the rest of their lives. Two years ago, Indian social reformer Dr Bindeshwar Pathak, following Ghandi's example, decided to face the challenge of counteracting these deep-rooted ideas. In Ghost Street, New Delhi, he opened a house for widows where they may find a new meaning for their lives. There they can learn to read and write and train for a profession. Hoping for positive media coverage, Dr Pathak planned a spectacular symbolic act to win over the public for his plans. As widows are excluded from religious ceremonies, he defied tradition and celebrated Holi, the festival of love, with hundreds of widows. This sacrilege made the headlines of many Indian newspapers and sent positive shock waves through the entire country, along with the message that India will have to adapt its traditional structures in a peaceful way.

Xavier Zimbardo was born in France in 1955. He studied history, geography, literature and psychology at Paris University. He became a freelance photographer as an autodidact and travelled worldwide, working for many magazines. His love for India, where he learned pranayama yoga, goes back a long way. As an author he has undertaken personal researches into the metamorphosis of photographs through their degradation and erosion. He has published a dozen books in Europe and in the USA. His work is held in prestigious museums, such as the BNF (French National Library), the Maison Européenne de la Photographie (MEP), the Museum of Fine Arts of Houston, and others. In 2006 he created PHOTSOC, an International Festival of Social Photography, in the poorest suburbs of Paris, to provide young authors with an opportunity to present their work. He teaches local associations to express their everyday life through the photographic medium. He joined Getty Images in 2011 and lives in Sarcelles near Paris. Bindeshwar Pathak is a great humanist and social reformer of contemporary India. To the weaker sections of society especially, his is the compassionate face of a paternal redeemer. He has the vision of a philosopher and the undying zeal of a missionary. Dr Pathak will be remembered for his innovative steps in the fields of sanitation and social reform. Thanks to his efforts, former untouchables have been allowed into society on an equal footing, dining together with other castes and being allowed to offer prayers in the temples. He has created a new culture which embraces the poor and extols the dignity of labour. 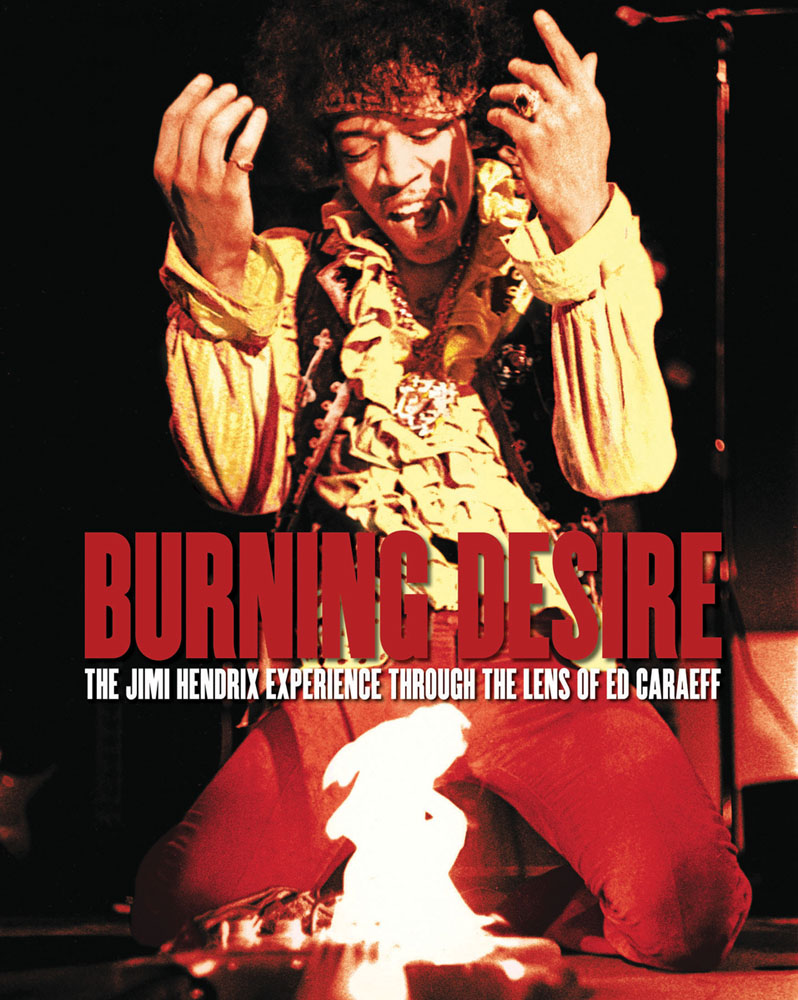 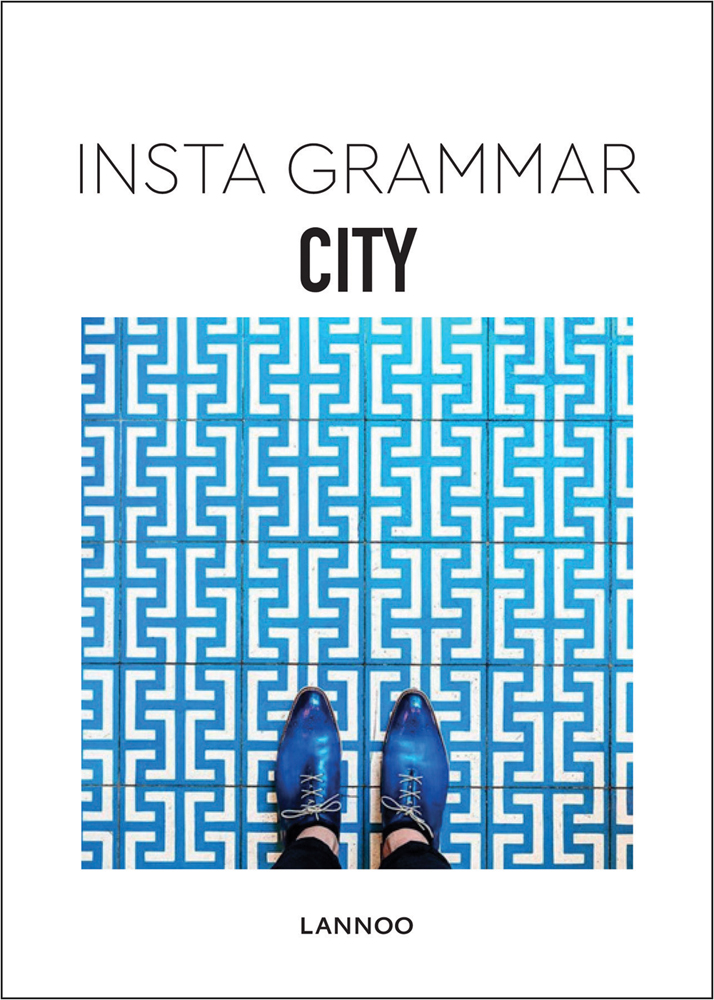 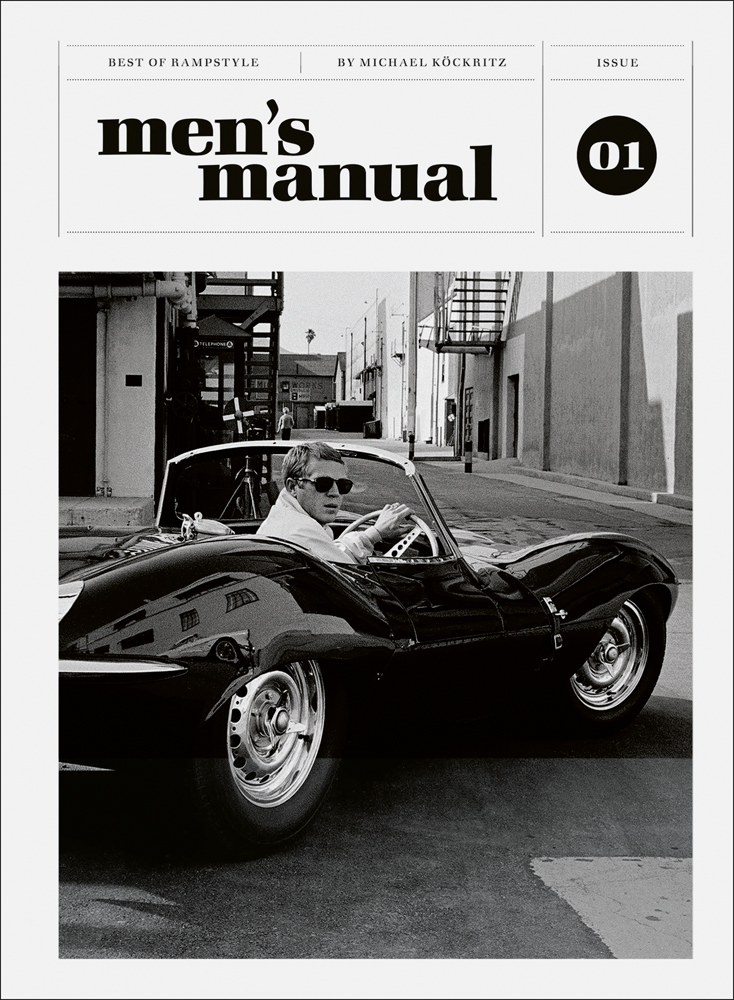 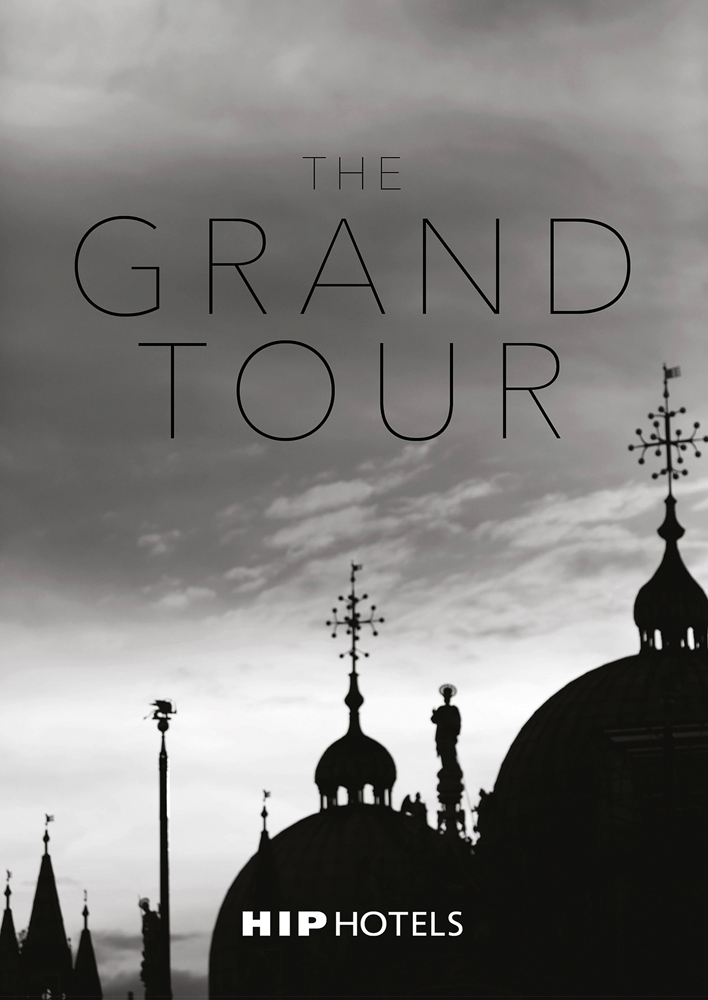