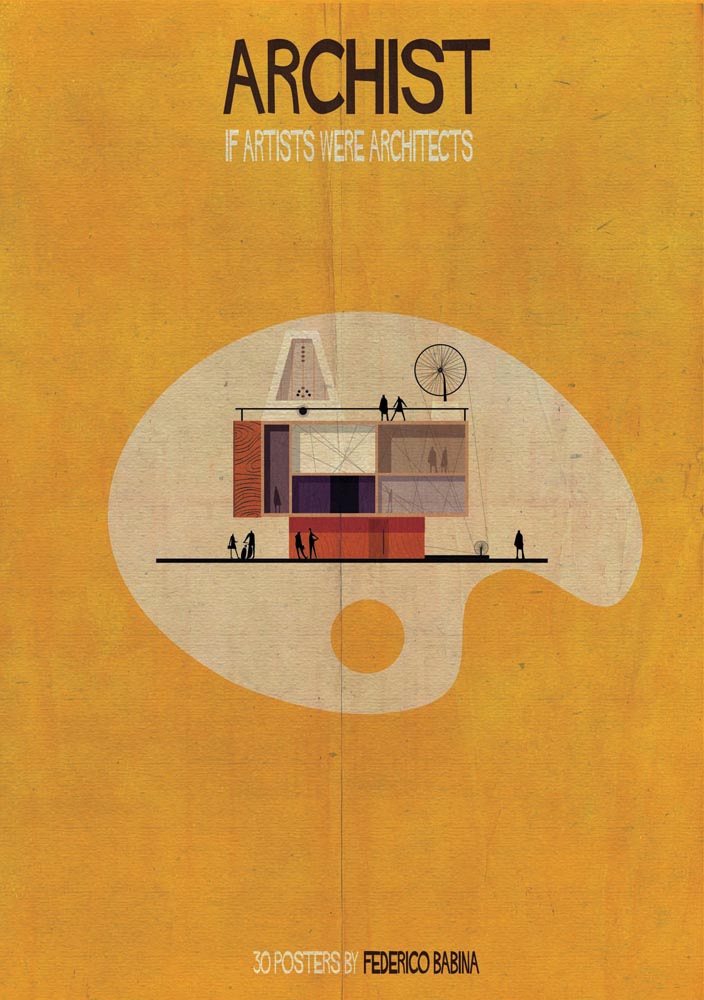 If Artists Were Architects

Amazon UK Bookshop UK Hive Waterstones
Log in to add this to your wishlist.
Share This Book...
Full Description
Archist is a playful interpretation of the expressive language and aesthetics of some of the world's most popular artists. For example, Babina tried to imagine what a house designed by Dalí or a museum conceived by Miró would look like. The illustrations represent an imaginary and imagined world of shapes. Federico Babina finds great pleasure in imagining architecture designed and constructed through the interpretation of an artist's language. The book shows that there is a symbiotic relationship and implicit partnership between architecture and art. A sculpture is like micro-architecture, a facade can become like a painted canvas and a building can look like it was shaped by a skilled sculptor. The posters in the book manage to catch the essence of the oeuvre of the artists in question. As a consequence, the posters are much more than mere decoration; they become a playful piece of art history. 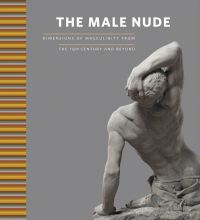 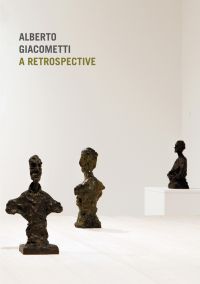 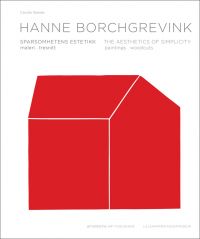 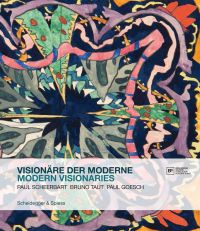