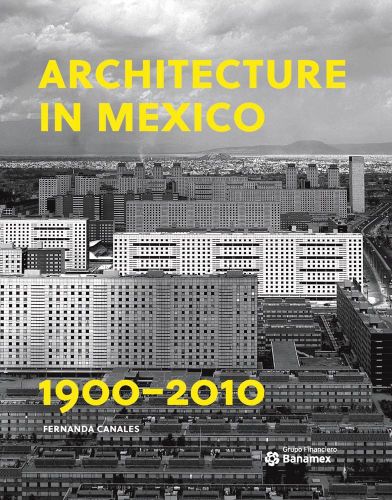 The Construction of Modernity. Works, Design, Art, and Thought

This book deals with the multiplicity of architectures that have taken place in Mexico during the 20th century and the beginning of the 21st. In accordance with the idea of the effective history of the French philosopher Michel Foucault, in which knowledge, like history, does not cover absolute truths but fragments, a reading of the different themes that make up the architectural production is presented. Based on this approach, an understanding is sought beyond the built forms and close to the ideas that generate them. In an attempt to make paradigms move and reinvent themselves, history is seen as a place to work, with an emphasis on the relationship of architecture, theory, art, design and urbanism.

The two volumes are chronologically divided in six different time periods to reflect the work of 160 architects throughout different architectural movements.

Texts by Fernanda Canales: Doctor Cum Laude in Architecture from the Escuela Técnica Superior de Arquitectura de Madrid (ETSAM), with a Master's degree from the Universidad Politécnica de Barcelona (UPC), and Architect from the Universidad Iberoamericana (UIA). She has received awards such as the Emerging Voices Award from the Architectural League of New York and her work has been exhibited at the Royal Academy of the Arts in London and ifa Gallery in Stuttgart (2019), the Museum of Modern Art in San Francisco (2018), Gallatin Gallery at NYU New York (2018), the Venice Biennale (2020, 2014, 2012 and 2006), and the Architecture Biennials of Sao Paulo (2011 and 2005) and Rotterdam (2005). She is a member of the National System of Creators of FONCA-CONACULTA and received the CONACULTA Young Creators Grant in 2004. She is the author of the books: Estructuras compartidas, espacios privados (Actar, Barcelona, 2020), Vivienda colectiva en México, El derecho a la arquitectura (Gustavo Gili, Barcelona, 2017).

Forward by Luis Fernández-Galiano: Architect, Professor of Projects at the School of Architecture of the Polytechnic University of Madrid (ETSAM) and Director of the magazine AV/Arquitectura Viva, as well as the architecture section of the newspaper El País. A visiting critic at Harvard, Princeton and the Berlage Institute, he has held the Cullinan Professor chair at Rice University. He has also been a visiting scholar at the Getty Center in Los Angeles and has chaired the jury at the IX Venice Architecture Biennale and the XV Chile Architecture Biennale. 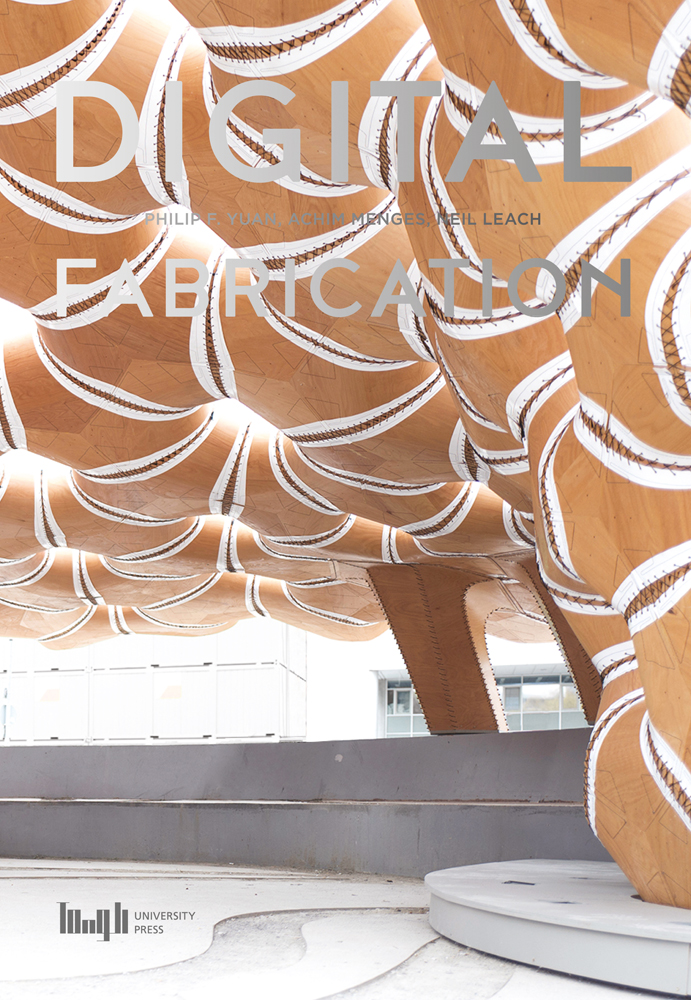 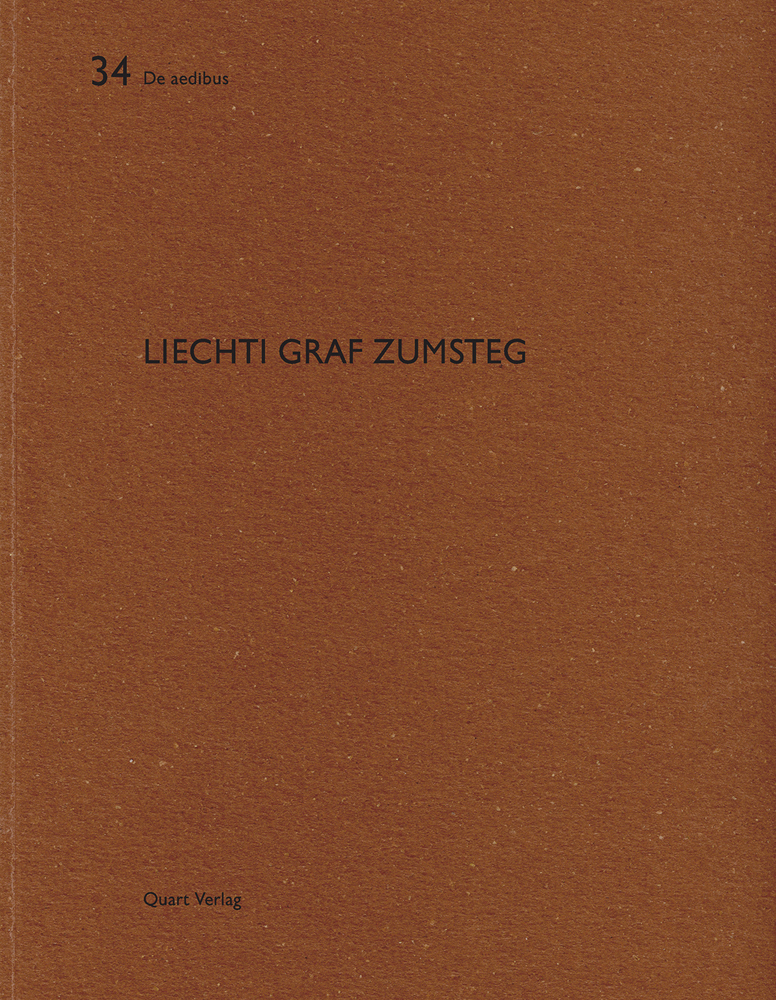 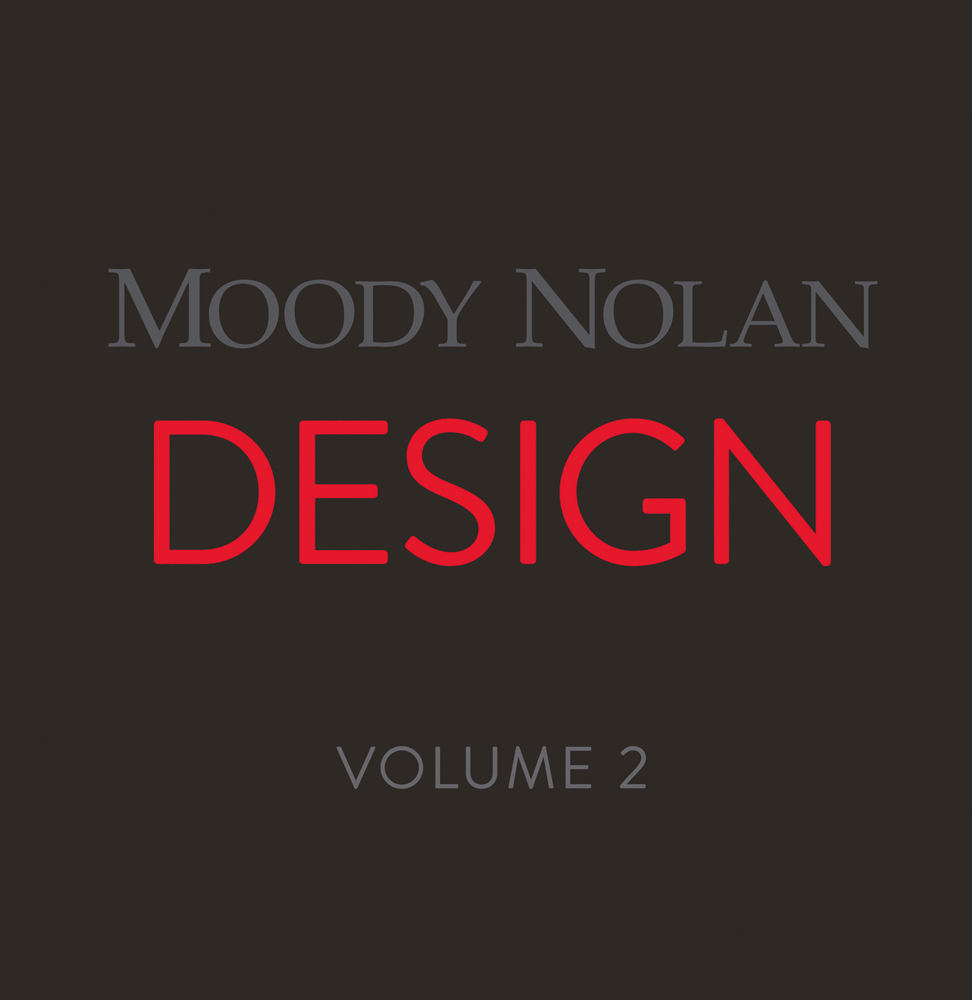 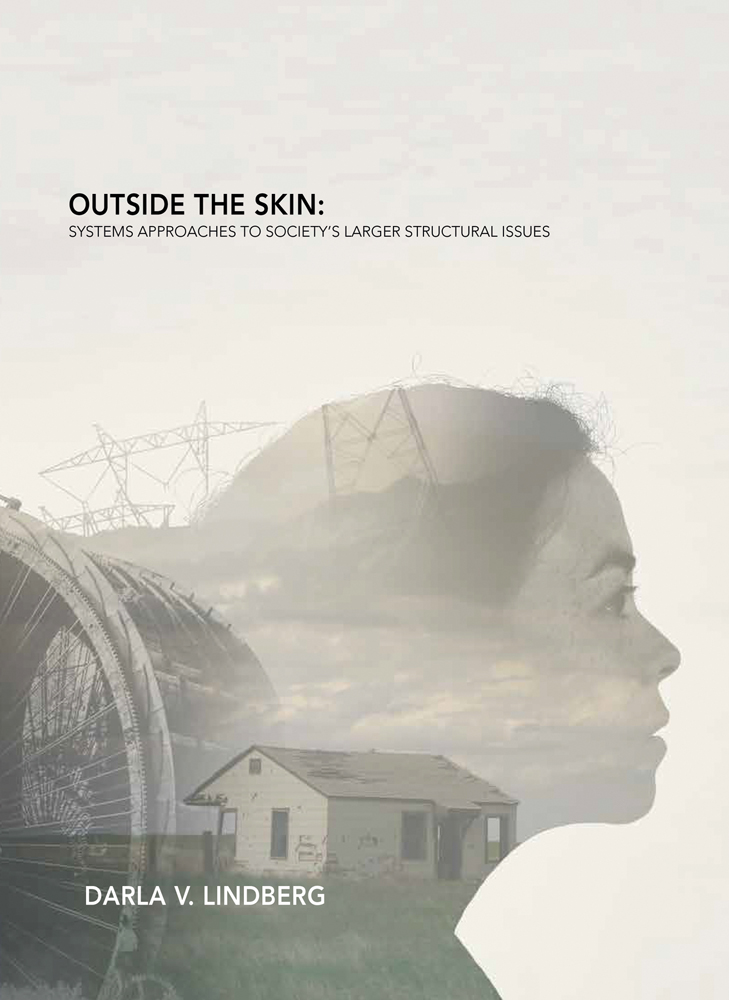 The Mechanical and Biological Merger