Tornabuoni Art Paris opens 2023 with an exhibition dedicated to the relationship between art and poetry, examining the case of Giuseppe Ungaretti, on the 110th anniversary of his arrival in Paris, a defining moment in his literary career.

The catalogue, with texts by Alexandra Zingone, literary critic and curator of the exhibition, tackles the analysis of the art of the ‘short century’ with a global view, taking into consideration the constant dialogue between the various exponents of the cultural world.

Through passages from critical texts by Ungaretti as an interpreter of art, the volume follows the exhibition among the many works by contemporary artists, including Giacomo Balla, Alberto Burri, Giuseppe Capogrossi, Carlo Carrà, Giorgio de Chirico, Piero Dorazio and others.

Throughout his multidisciplinary career, Ungaretti found himself indiscriminately analysing various genres, including Futurism, Metaphysical, Informalism, Socialist Realism and Expressionism of the Roman School.

The exhibition develops around the poet’s pieces, in some cases in the form of original manuscripts and first editions.

Accompanying the volume is an extremely rich iconographic and archival apparatus accompanies the reader in discovering a virtuous example of the links that have always existed between literature and the visual arts.

Alexandra Zingone is professor at the University of La Tuscia. Specialising in the Italian literature of the 20th century, she has published numerous texts on the subject, including Io non sono un poeta (1989), L’occhio in ascolto (1996), Deserto emblema. Studi per Ungaretti (1996), and Affricana. Altri studi per Ungaretti (2012). 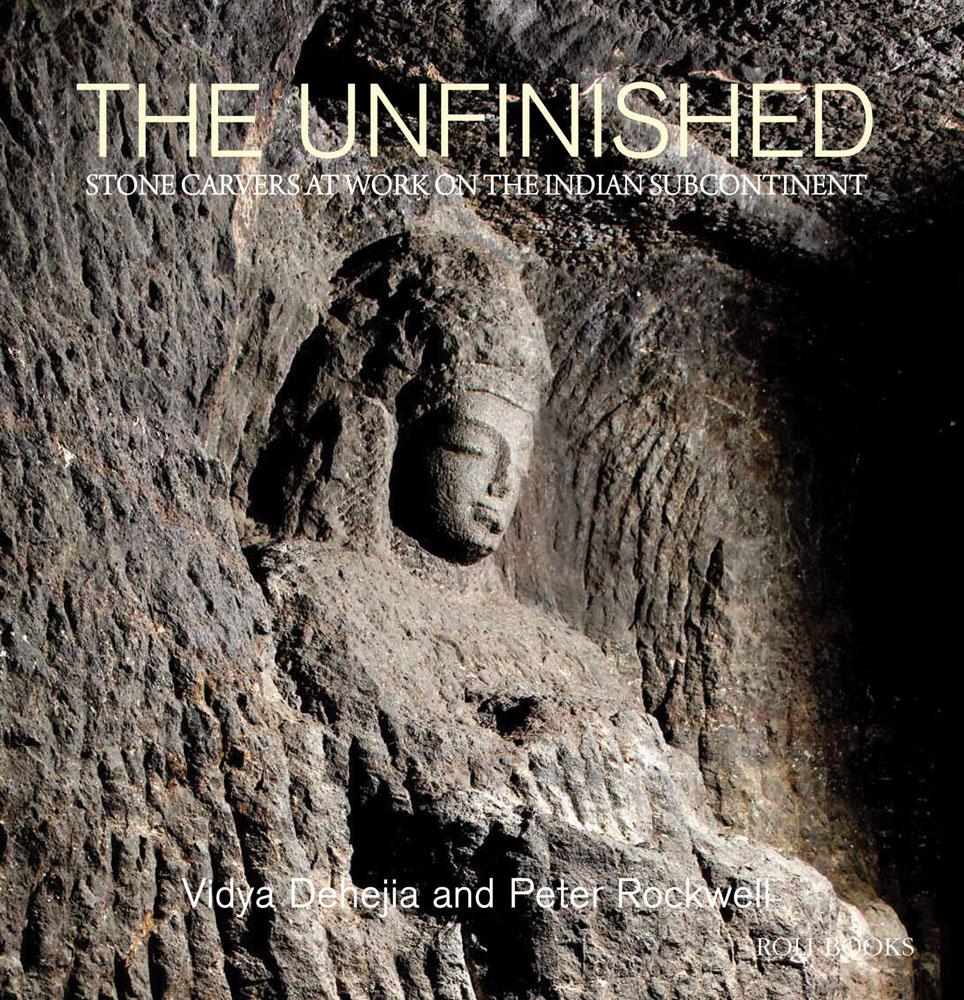 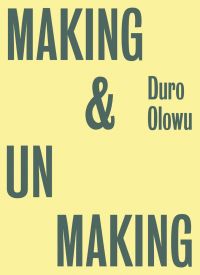 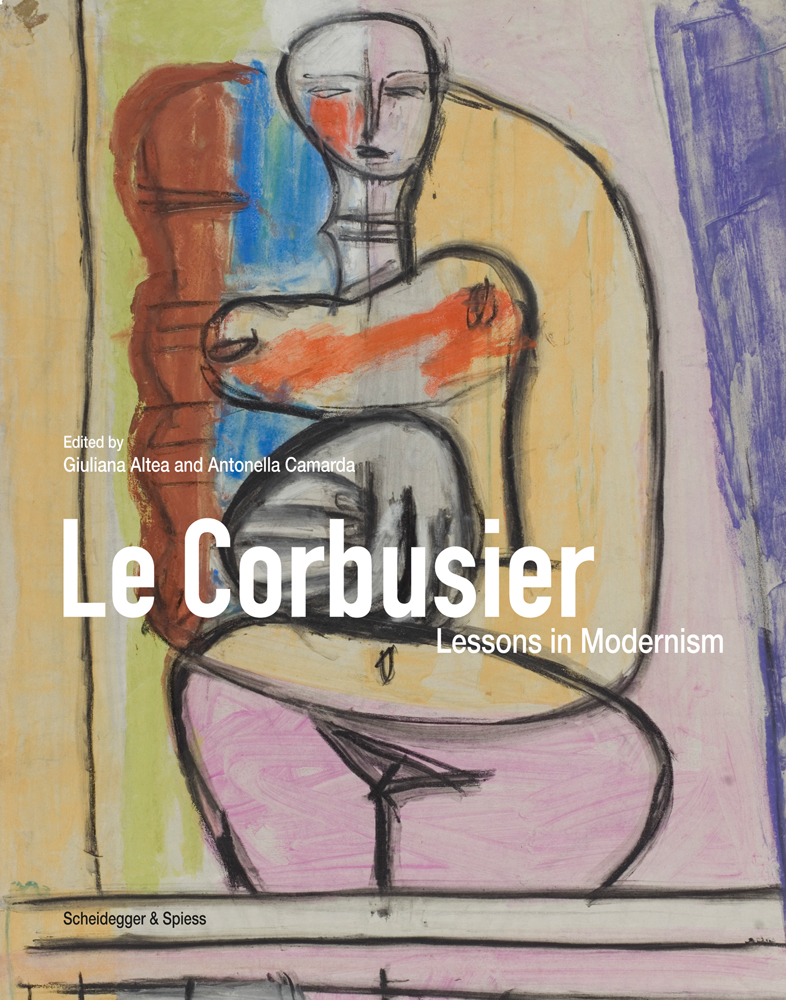 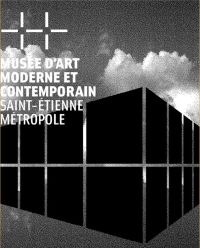