"Everyone should own a Beezy Bailey" - David Bowie.

Beezy Bailey aspires to create art as a balm for a mad world - a corrective for our most lamentable human qualities, including a planet brutalised by extremes of wealth and poverty, environmental ignorance and negligence. Often his works are accompanied by poems, such as 1000 Year Dance Cure, in which he exhorts the world to dance a new dance, to abandon that which does not serve us, and to embrace each other in our humanity, and the Earth in her service to us. The sources of his imagery are elusive. In his own words: "frozen dreams, images and legends enter from my subconscious, the realm of my imagination. I act as a conduit for visual messages greater than I am." This new monograph embraces the entire spectrum of Bailey's creative output over the past thirty-five years, from sculpture and ceramics to paintings, prints and drawings.

Beezy Bailey (b. 1962) is a South African artist who works in wide range of media including painting, sculpture, drawing, printmaking and ceramics. During his long career Bailey has exhibited in South Africa, had a solo exhibition at the Chenshia Museum in China in 2011, and was part of the official programme at the Venice Biennale in 2015. Bailey's work appears in art collections around the world, including the David Bowie Collection, the Getty Family Collection and the Oppenheimer Collection, as well as in the collections of Sasol, Standard Bank, Investec Bank, the Kunsthuis Museum (Germany) and the South African National Gallery. An Honorary Fellow of the Royal Academy since 2011, Richard Cork is an art critic, historian, BBC broadcaster and exhibition curator, who has written for the Evening Standard and The Times, has been Slade Professor of Fine Art at Cambridge University, and also Henry Moore Senior Fellow at the Courtauld Institute. His publications include a ground-breaking study of Vorticism, which was awarded the John Llewellyn Rhys Prize in 1977, and his most recent book, Face to Face: Interviews with Artists, was published by Tate in 2015. Based in London, Roslyn Sulcas is a culture writer and has been dance critic for the New York Times since 2005. She grew up in South Africa, and studied at the University of Cape Town and in London, before starting her writing career in Paris, covering dance for a number of British and American journals. After relocating to New York, she worked as a writer and editor on several magazines. She is a keen collector of South African art. 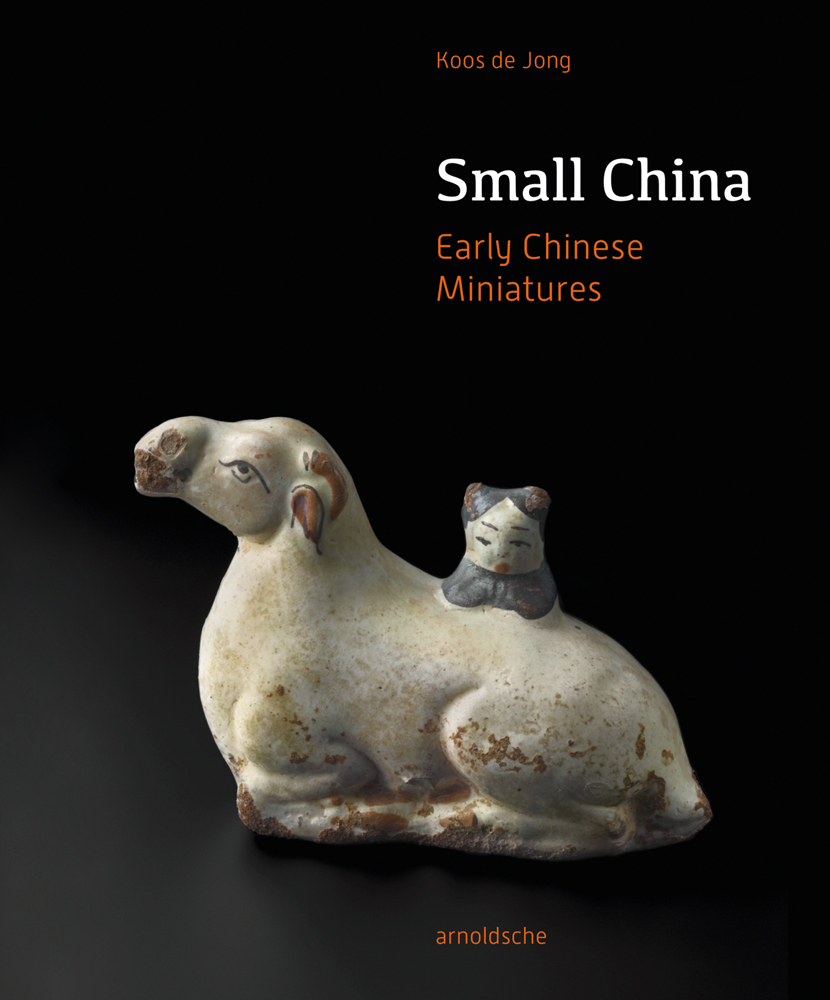 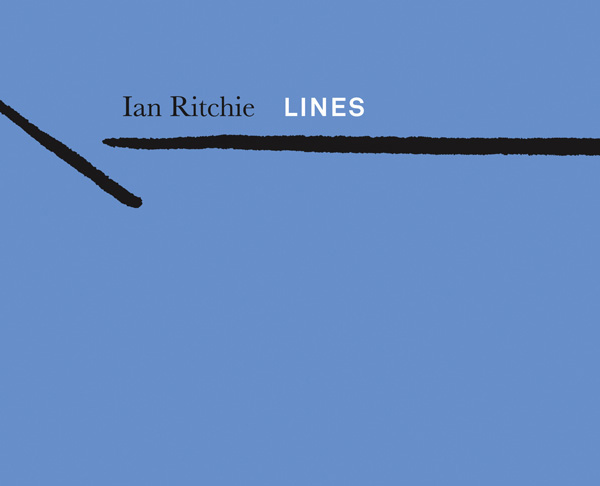 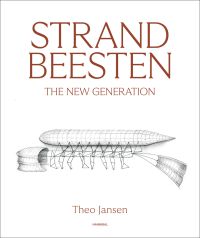 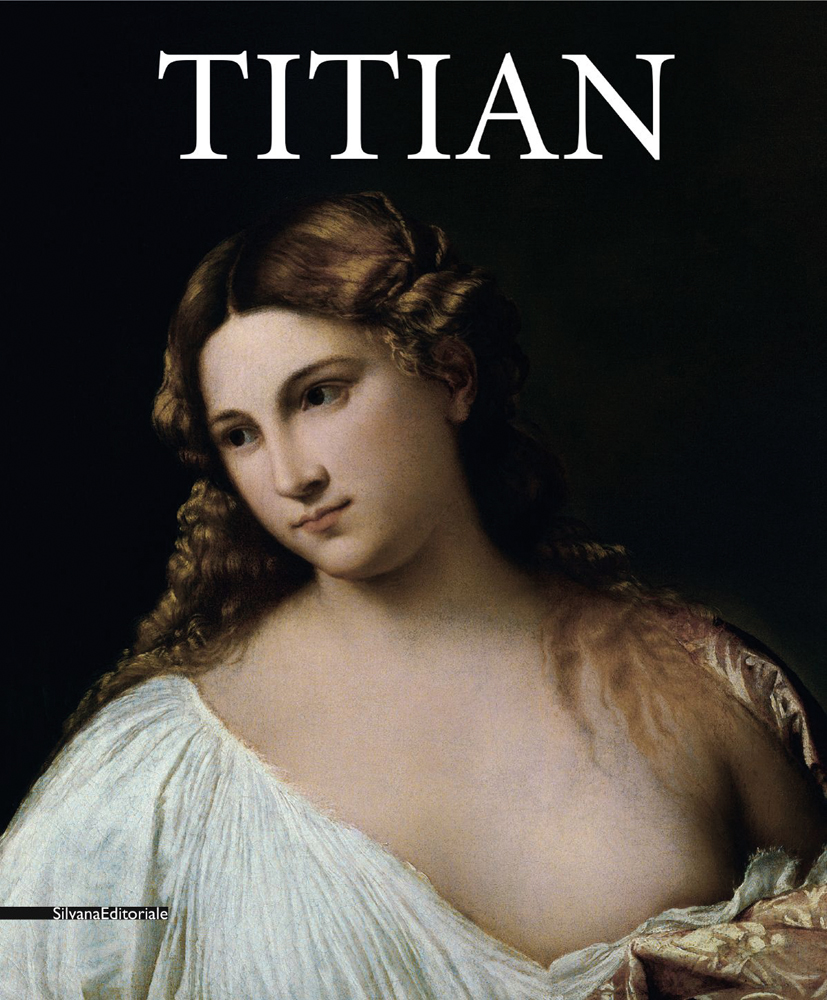