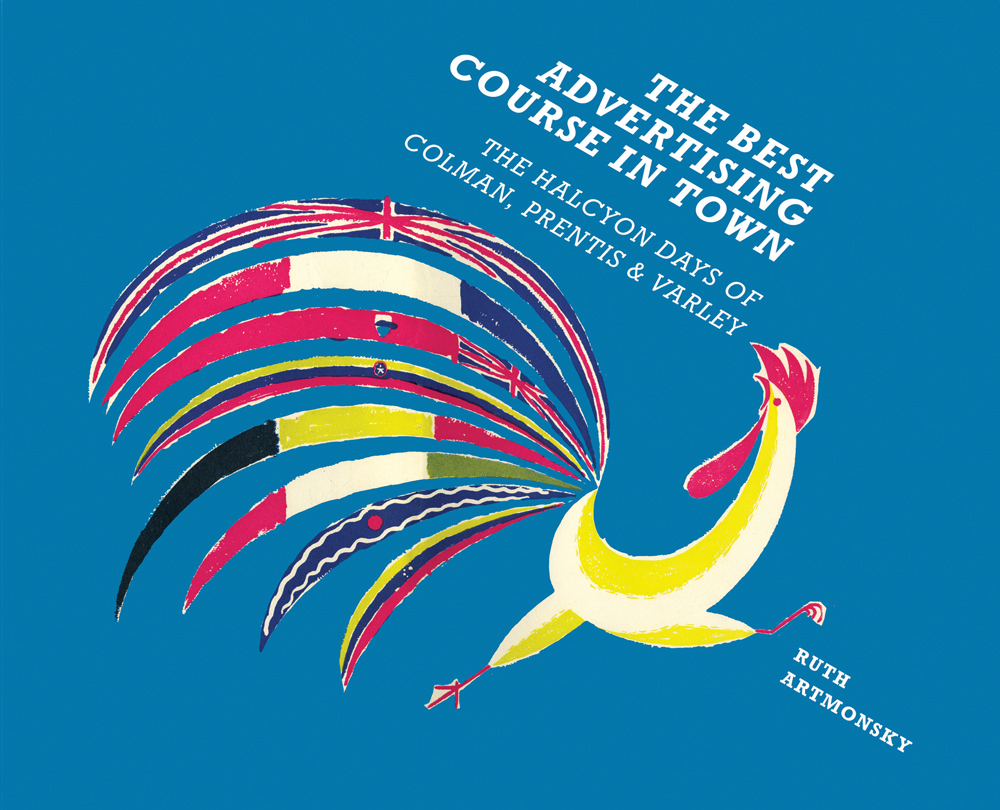 Amazon UK Bookshop UK Hive Waterstones
Log in to add this to your wishlist.
Share This Book...
Full Description
Robert Colman, Betty and Terence Prentis, and Arthur Varley had all cut their advertising teeth at Crawford's advertising agency, where the highly successful maverick advertising man, Bill Crawford, nurtured his team. In the mid-1930s the four of them decided to chance their arm by splitting away, and eventually set up their own agency together - Colman, Prentis & Varley. [CPV]. They took useful clients with them - Colman - Norvic Shoes, the Prentises - Jaeger, and Varley - Horrockses and Elizabeth Arden. Colman took a behind the scenes administrative role, Terence became the fledgling agency's art director, whilst Varley was very much the executive arm. CPV grew rapidly and soon was being featured in journals relevant to the industry. All this was to halt with the onset of WWII in which Colman and Varley served, the latter with considerable distinction; whilst the Prentises and the remaining staff held the fort. The Prentices were to divorce but both remained with the agency, although Terence was to die young, in 1946. Varley returned to CPV, and put his remarkable energies into the post-war national urgency to rebuild Britain's export markets. By the early 1960s CPV had direct subsidiaries in some fifteen countries across Europe, the Americas and South-East Asia; it was to expand its boundaries at home, beyond the beauty and fashion fields. All this was helped by a string of remarkable art directors and artists, following on from the Prentises. It was said of Varley, over these years, that by his intelligence, creativity and energy, he ran "the best advertising course in town", which everyone wanted to enrol upon. Many of his apprentices were to develop into major players in the industry, some even establishing reputations beyond that of their mentor.
Specifications 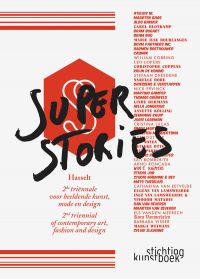 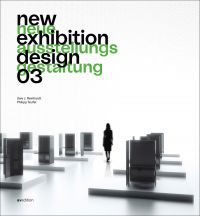 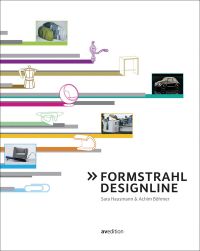 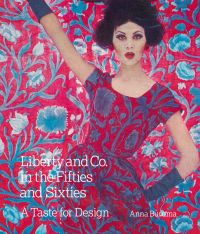 Liberty and Co. in the Fifties and Sixties