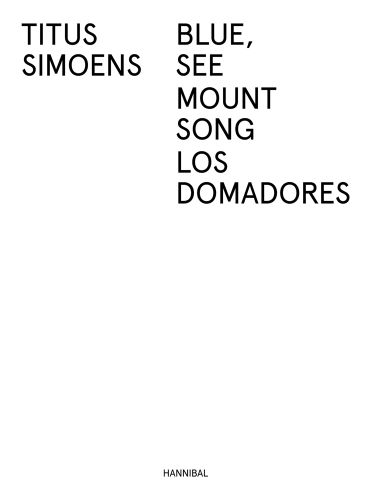 Amazon UK Book Depository Bookshop UK Hive Waterstones
Log in to add this to your wishlist.
Share This Book...
Full Description
Since 2011, Titus Simoens has been working on a series of pictures of school pupils under strict regimes. His work is dividedinto three sets. Blue, See shows young people at the IBIS naval college in Ostend. The photo series Mount Song shows students at a Chinese kung fu school. The last part, Los Domadores, is set in a boxing school in Cuba. In these very different school lives, rigid discipline brings a sense of order, while years are spent on special forms of education, with the aim of giving the pupils prospects for the future. Simoens’ honest images capture these little moments of despair, camaraderie, loneliness and pleasure, in which the students escape the heavy hand of discipline and obedience. This book also displays hundreds of snapshots taken by the students themselves with a disposable camera provided by Simoens. Text in English and Dutch.
About the Author
Titus Simoens (1985) is a Belgian photographer who lives and works in Ghent. He won the Nikon Young Promising Award in 2012. His work appears in a variety of Belgian and international media and has been exhibited in several museums. In 2014, Simoens won the Monography series award of Nikon and BOZAR, which granted him a solo exhibition at the Centre of Fine Arts in Brussels.
Specifications 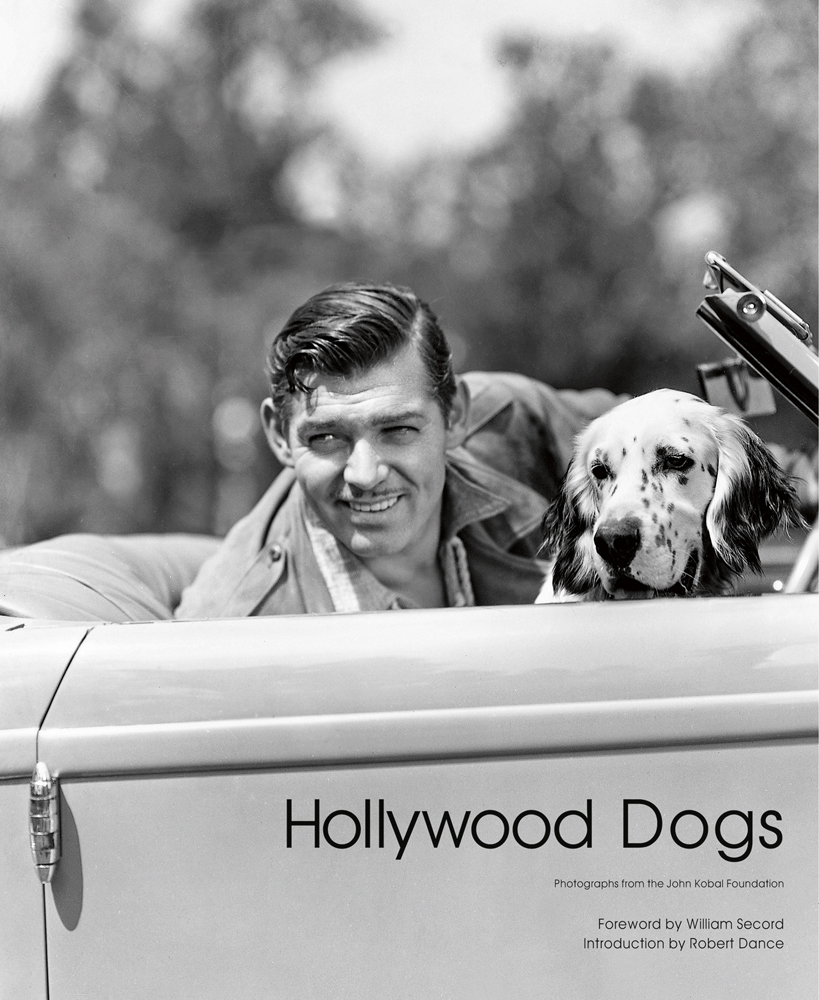 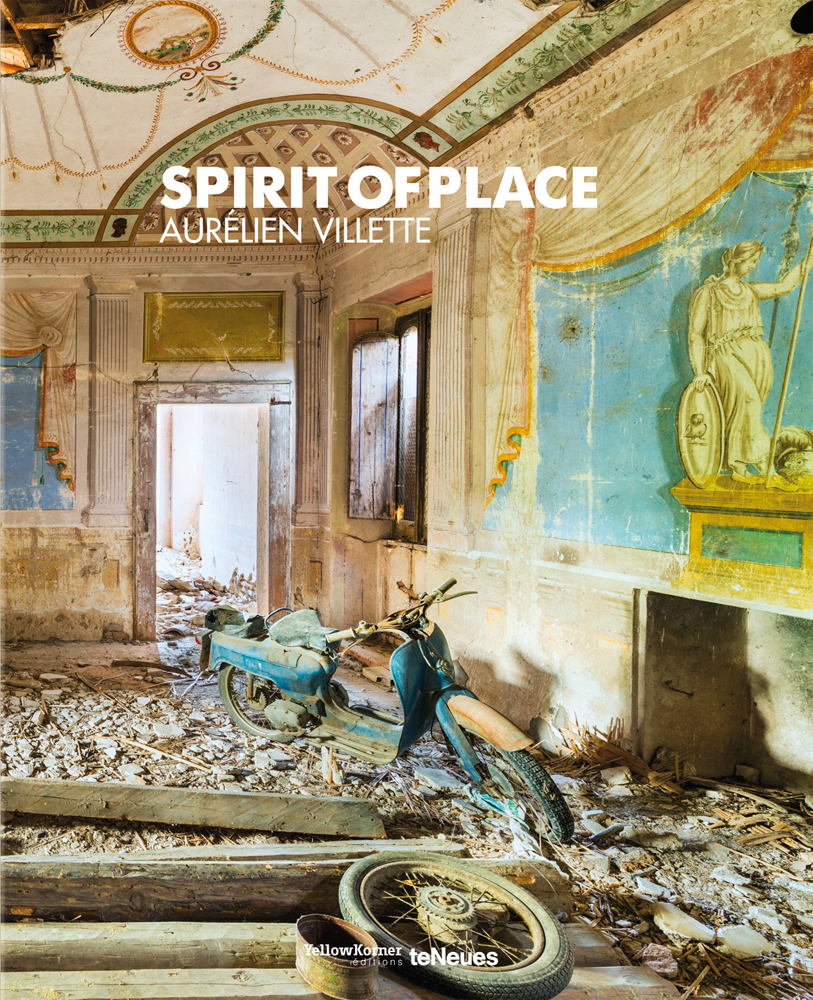 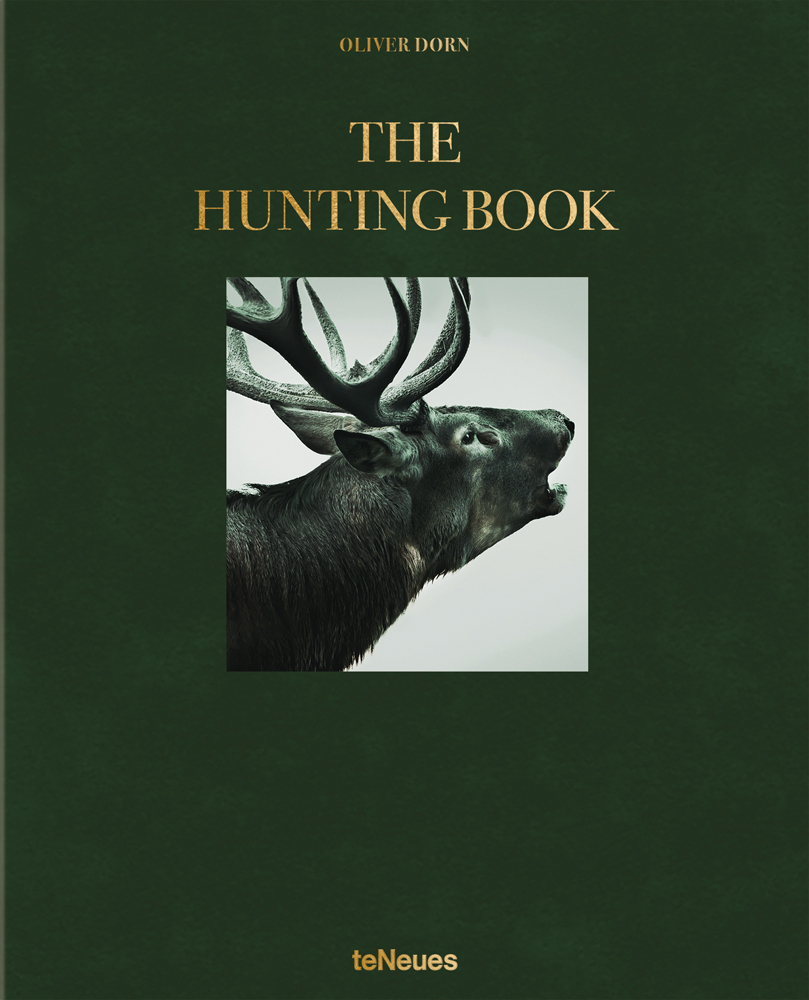