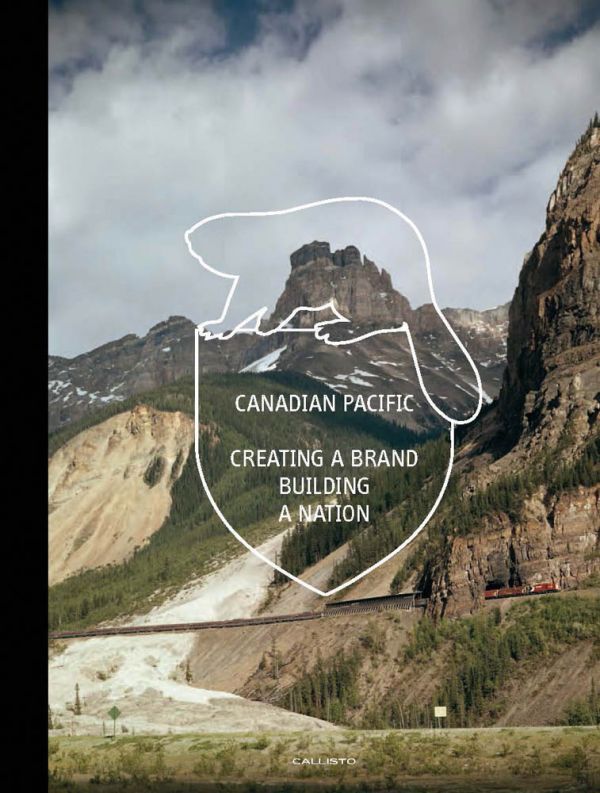 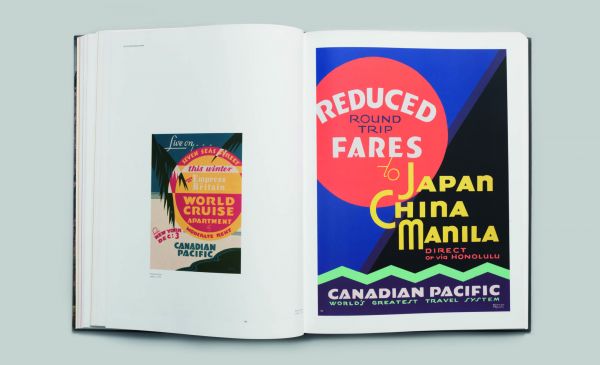 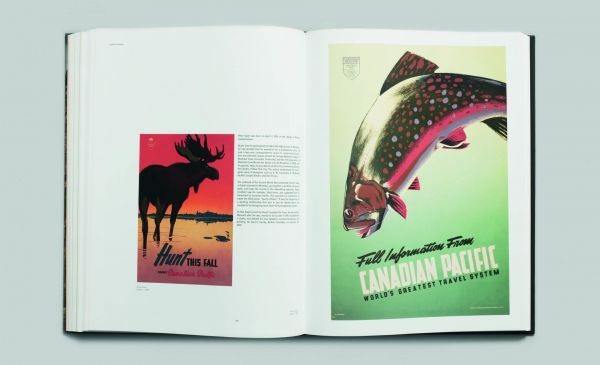 The history of Canada is inseparable from the history of Canadian Pacific. The company's advertising and publicity strategies and their influence on the country's perception can be regarded as a very early example of the concept of nation branding. The deep inter-dependence between a private company's economic and strategic interests and a newly formed nation's identity makes this arrangement unique.

Canadian Pacific not only built the nation's first transcontinental railway, a prerequisite for Canada's political unification in the 19th century; it quickly expanded to become the world's largest transportation conglomerate that for many decades formed the backbone for Canada's economic development. Efficient railroad and global shipping services were complemented by numerous activities that attracted immigrants and tourists to Canada, including the famous landmark hotels designed in what is now referred to as Canadian Chateaux Style: Chateaux Frontenac, The Banff Springs Hotel, Chateaux Lake Louise, and many others. A distinct Canadian national identity was still in its infancy in the 19th century, and various stereotypes linked with Canada today are the direct result of decisions made by the designers and artists whose work is portrayed in the book and by Canadian Pacific's executives. In the context of these identity building processes the book showcases the significance of commercial art and advertising pointing far beyond their trivial function as promoters of a commodity or service.

Professor Marc H. Choko's concise and compelling narrative is brought to life by more than 600 carefully selected historic photos, illustrations and documents that mirror Canadian Pacific's widespread activities and unusually diverse clientele, ranging from the adventurous travelers of the late 19th century to immigrants in search of a better future, from wealthy cruise passengers to big game hunters, from outdoor enthusiasts to airline customers starting in the 1940s.

No expense has been spared to reproduce this critical part of Canadian history: the publisher sent their production manager to Canadian Pacific's corporate archives in Montreal to supervise digitalisation and record the properties of the originals reproduced in this book, taking note of any special colours or other significant characteristics. Similarly, many museums and private collectors cooperated to allow for a book that reproduces all commercial art with unparalleled accuracy and vivacity.

The Premium Edition is also available as a Collector's Edition, limited to 999 copies and presented in a grand clamshell case hand-crafted in Berlin, Germany and designed by Yvonne Quirmbach, with a wood veneer cover symbolising the natural beauty of Canada. (See ISBN 9783981655032.)

About the Author
Marc H. Choko is professor emeritus at the School of Design of the Universite du Quebec a Montreal and former director of the university's Design Center. He is also a former research director at the institute national de la recherch scientifique Urbanisation, Culture et Societe. Apart from authoring numerous publications on graphic design, urban development and housing, he has curated many exhibitions that toured internationally. About the Editor: Matthias C. Hühne: the author is a property developer and owner of Callisto Publishers. His primary occupation since graduating from Harvard College in 1989 has been the development of high quality commercial and residential real estate projects. Hühne left his position as project manager with U.S. real estate pioneer Gerald D. Hines to found his own award-winning development company in 1996, and an architectural services firm a few years later. He collects and supports modern art as well as North American native art, and takes a special interest in commercial design and the history of architecture. So far, Hühne's books have received numerous glowing reviews in leading media around the world.
Specifications 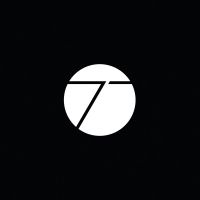 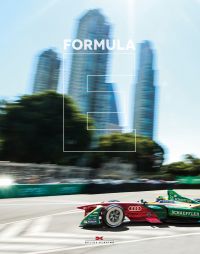 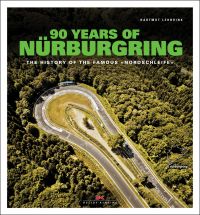 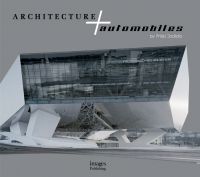