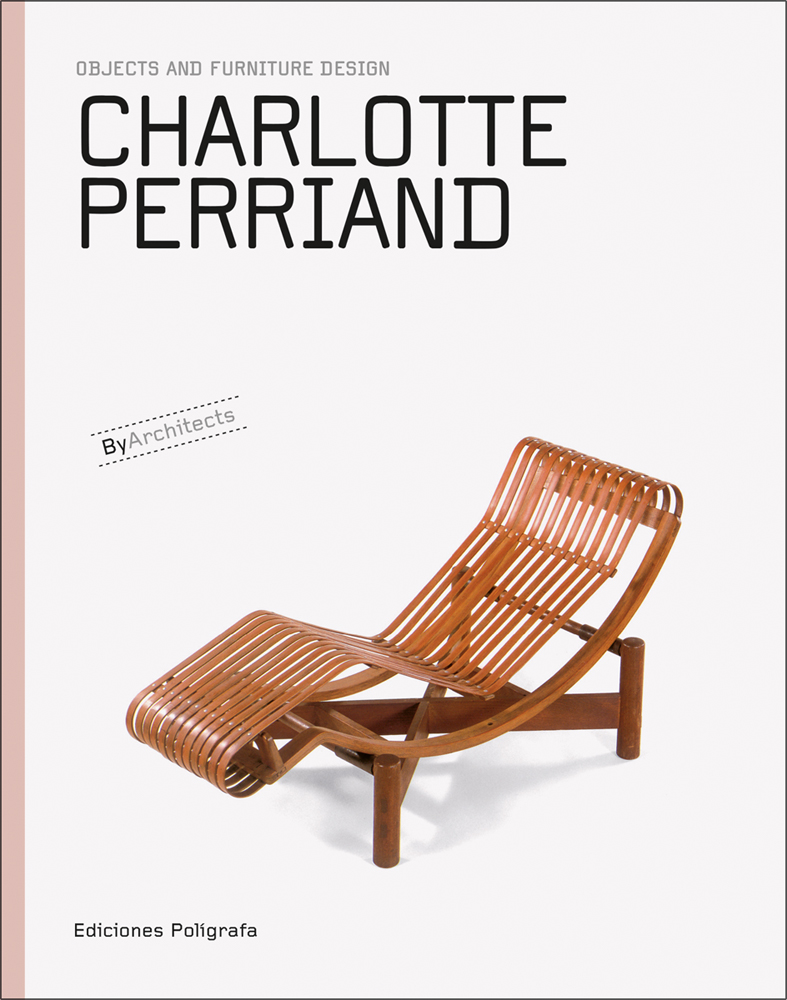 Log in to add this to your wishlist.
Share This Book...
Full Description
Charlotte Perriand was born in Paris in 1903. In 1927, when she was only 24 years old, she showed a "Bar under the roof" made out of steel and aluminum at the Salon d'Automne, prompting Le Corbusier to hire her as a furniture designer. Some of the prototypes she produced for the Salon d'Automne held two years later - 'Equipement intérieur de l habitation', a project signed by Le Corbusier, Pierre Jeanneret, and Charlotte Perriand - provoked a chain reaction that has not yet come to an end. In 1940, Perriand was invited to Japan to be the official advisor on industrial design for the Ministry of Trade and Industry. She recommended that the Japanese turn their efforts to creating products for export to the West. Unfortunately, her stay was cut short by the outbreak of World War II. Unable to travel back home due to the naval blockades, she stayed in Vietnam for four years until the war ended; there she learned about weaving, woodwork, rattan, and other natural products. After this experience, she turned to the radical idea of using more rustic materials such as bamboo and cane to create more affordable, mass-produced furniture. By Architects is an innovative collection launched by Ediciones Polígrafa, which showcases furniture and objects designed by some of the most important architects of the twentieth century. Charlotte Perriand is the latest title issued, following the previously published Alvar Aalto, Charles & Ray Eames, Arne Jacobsen, Mies van der Rohe, Jean Prouvé, Eileen Gray and Eero Saarinen. In addition to an introductory essay, each title analyses the main designs of these key modern architects through sketches, drawings, photos of the original works, and shots of period settings. A fully illustrated chronology of all the featured works completes each volume. Reflecting the series' focus on design, special attention has been paid to the layout and binding, making these books designer objects in their own right.
Specifications 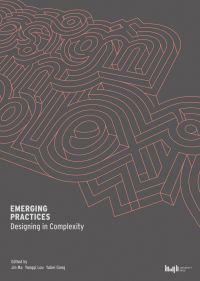 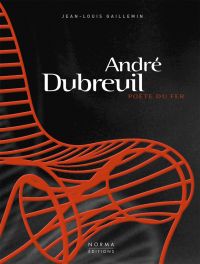 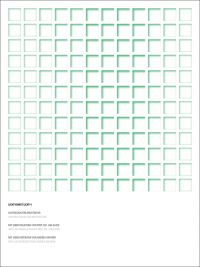 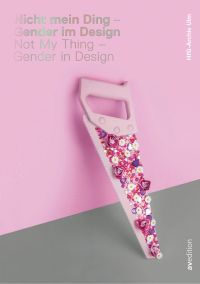