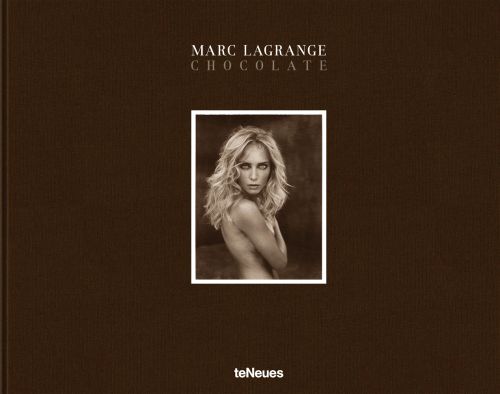 Photographer Marc Lagrange had a gift for illuminating intoxicating beauty and communicating timeless elegance. Filled with longing and sensuality, his photographs are a celebration of fantasy and desire. In the early 1990s, Lagrange began to work quite intensively with Polaroid film, and his nude portraiture found a more dramatic and touching look.

As a medium, polaroid film corresponded perfectly to his aesthetic and artistic vision and it rapidly became a valid means of expression for him. The Belgian artist particularly fell for the unique quality and cool-brown tone colouration of the rare Polaroid 100 Chocolate, one of the last types of film ever to be produced before the Polaroid factory closed down permanently in 2009. Chocolate contains an enticing series of carefully selected and mostly unpublished works shot by Marc Lagrange on Polaroid Chocolate film. More than just preliminary studies of his sophisticated image compositions, the photographs impress with their warm colours, rough textures, and painterly aesthetic. His sensual Polaroids are a powerful example of his craft, as well as his attention to detail.

Belgian photographer Marc Lagrange was one of the most original and talented portrait and nude photographers in the world. In his distinct way, he meticulously composed opulent and timeless settings to create his voluptuous scenes. His otherworldly images have met with critical acclaim, and are collected and exhibited in all corners of the globe. 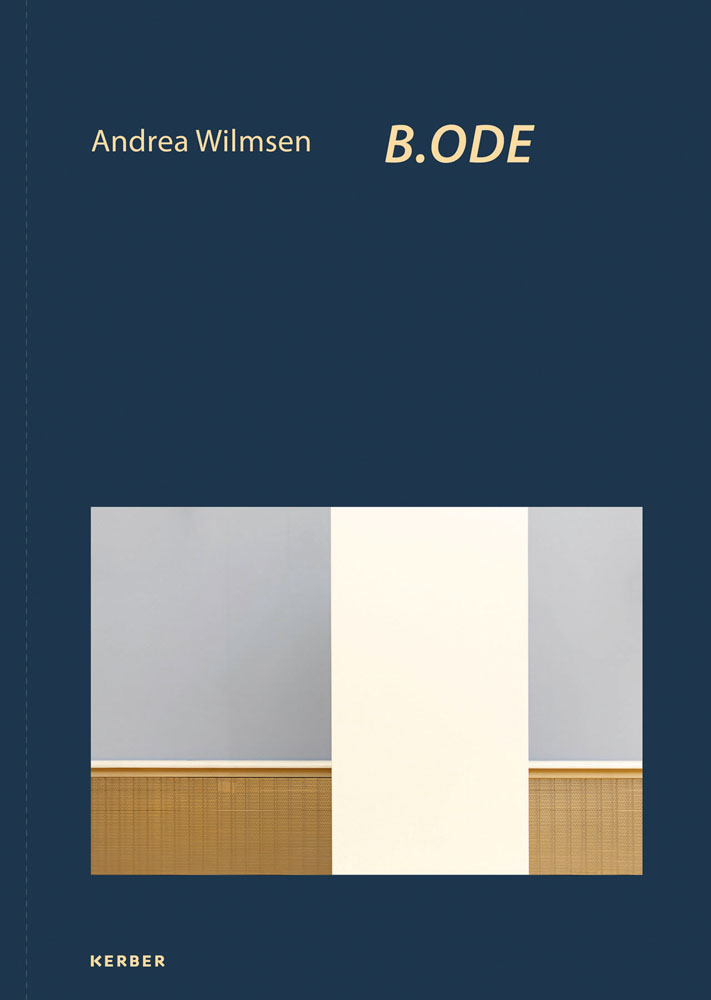 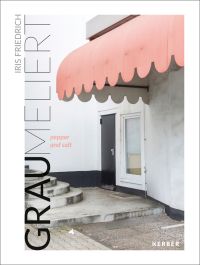 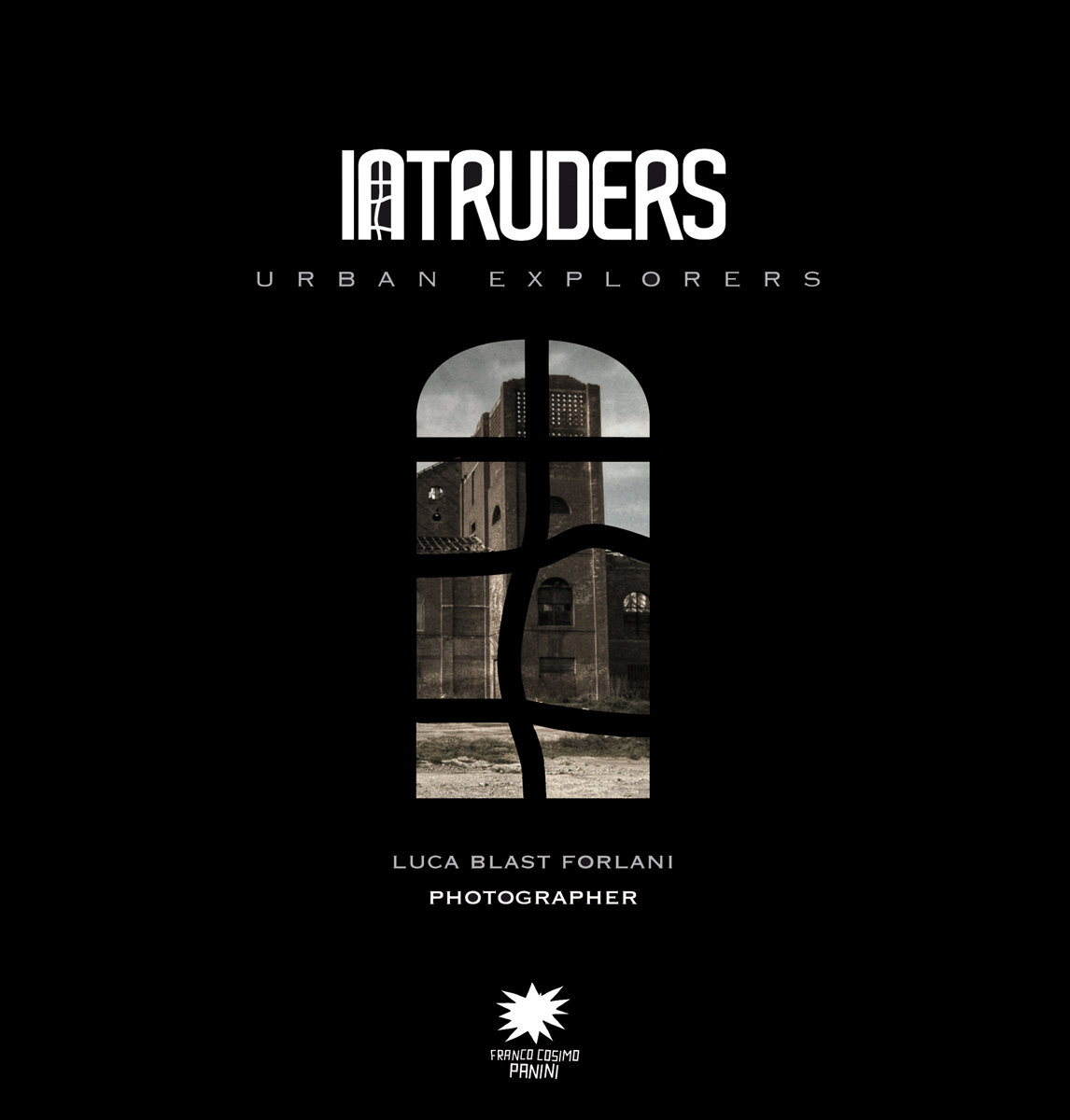