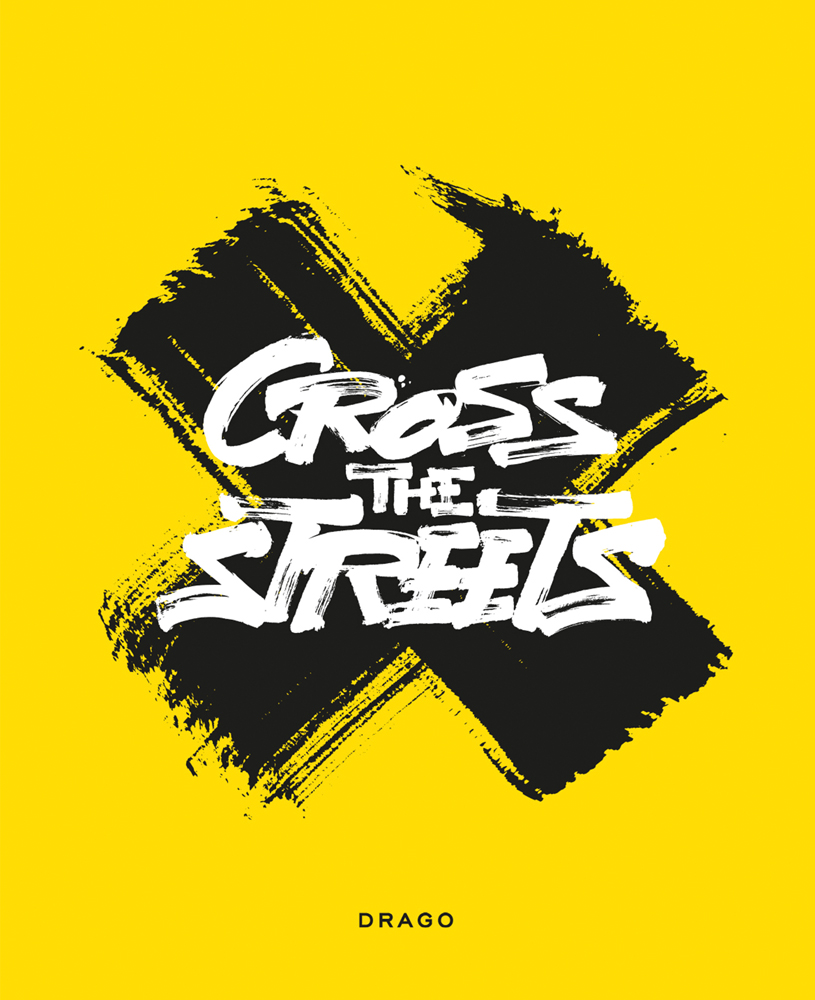 Amazon UK Bookshop UK Hive Waterstones
Log in to add this to your wishlist.
Share This Book...
Full Description
Cross the Streets emerged from a decade-long study on Urban Art, during which me and the team at Drago, my publishing house, documented art, published catalogues, promoted Italian and international artists and organised exhibitions worldwide. We kept our focus on the idea that the streets are a metaphor for real life, and exist at the heart of the younger generation's movements, of innovation, trends and revolutions. This is the core of our research, which we carried out with perseverance and faith. We believe that creativity is art, in all its forms, especially those still untamed by the system and the strict market laws. "Dreams, failures, and mistakes push us to change the world; they nurture the creative energy, which in turn gives birth to something new, never seen before, and - we hope - strong. After all, someone did say that Rome wasn t built in a day and that All roads lead to Rome!" - Paulo von Vacano Creative inspiration has always been driven by instinct. Fleeting moments of inspiration are preserved as etchings on everything from caves to catacombs, from Pasquino to propaganda murals. They serve as warnings, denouncements and exorcisms of fear, representing our interaction with the world into which we are born. Text in English and Italian.
About the Author
Paulo Lucas von Vacano: Cultural Pusher, Global Nomad, Dragonchild. German by blood and spiritually adopted by Rome, Paulo has lived his life between worlds and the different cultures that divide them. His love for the eternal city allows him to see in Rome one of the world's most important beacons and brands. Paulo has followed the urban and contemporary art scenes for decades, first as a journalist for international magazines and newspapers, and later as the president and shareholder of the Castelvecchi Publishing Company, where he produced more than 500 books and several magazines (among which include Aspenia of The Aspen Institute and Toni Negri's Posse). Now he leads DRAGO, bringing a new generation of artists to the foreground of the collective consciousness.
Look Inside
Specifications 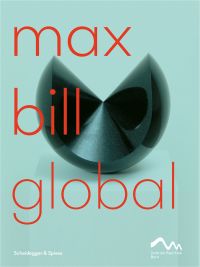 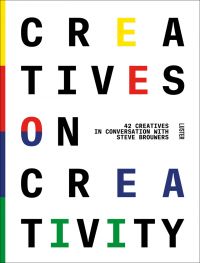 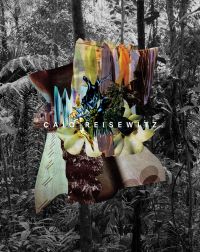 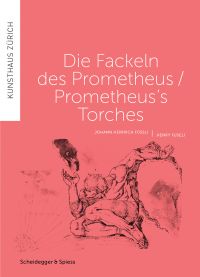