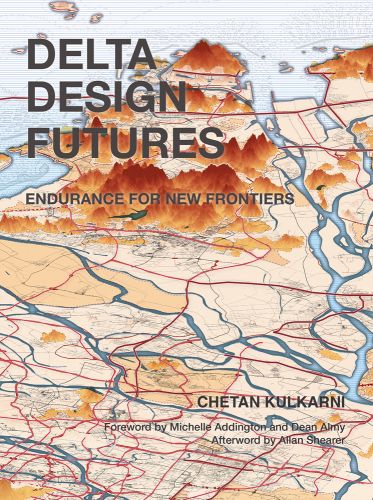 The Pearl River Delta region has been severely engineered throughout its process of historical emergence. As it is about to confront a new wave of changes in the present century driven by economic growth, industrial activity, and growth of maritime operations, the book proposes 'endurance' as a way of urban design in the Pearl River Delta region to organise space around the changing frontiers between territory inhabited by people and the South China Sea. The book addresses the urgency to counter the risks posed to the delta city-region by proposing scenarios for urban growth.

The design futures for the Pearl River Delta are formed by acknowledging the socio-political drift towards one direction above another, which influences the future organisation or reorganisation of space. The historical emergence of the river delta highlights the fact that it is conditioned to multiple directives and multiple transformations, which at the same time makes it exemplary yet idiosyncratic. Therefore, the scenarios of city-region development presented in the book, depict an integration of systems of flows, and the symbiosis of conflicting powers. A series of specific questions lead to principles that drive each future growth trajectory, which is represented through a series of diagrammatic logics in order to organise space through structures of landscape systems and those of new territories and networks.

About the Author
Chetan Kulkarni is an Indian urban designer and architect. He began his research pursuits in China in 2012 with a study of rehabilitation and redevelopment policies in Shanghai. His research focus has advanced over multiple visits through 2017-19 to investigate the relationship of natural environmental processes with urban and regional development. Kulkarni has practiced urban and architecture design at Sasaki and Perkins Eastman on projects located across India, Middle East, and the Americas. Chetan holds a Master of Architecture with specialisation in Urban Design from The University of Texas at Austin, and a Bachelor of Architecture from the University of Mumbai. His upbringing between India and the United Arab Emirates, along with academic research, and professional design pursuits in India, China, United States, Bhutan, Italy, and Germany; shaped his multicultural lens to comprehend the Chinese landscape and develop the design futures for Pearl River Delta.
Specifications 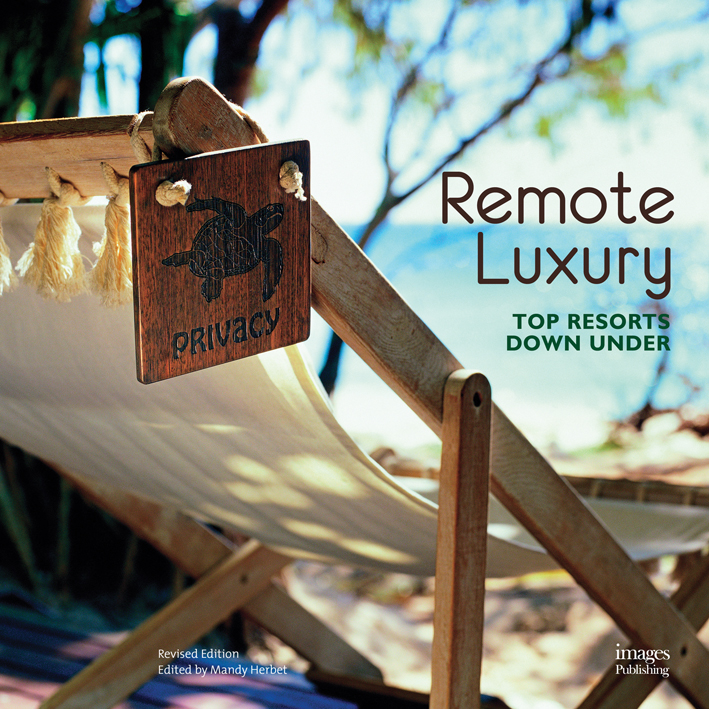 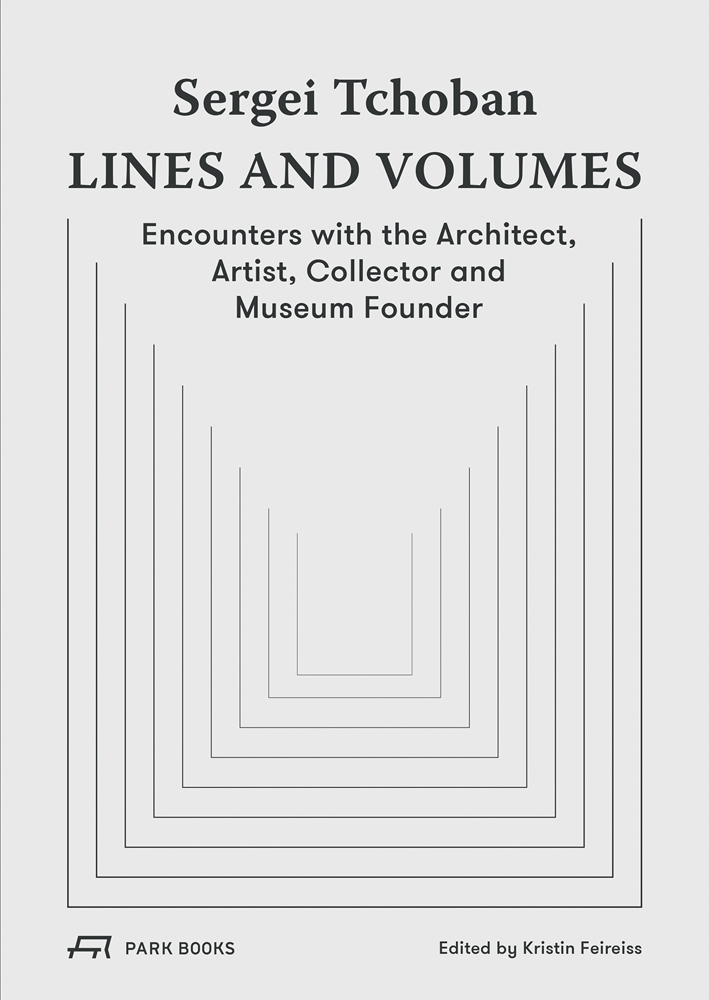 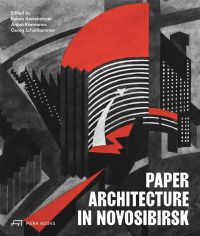 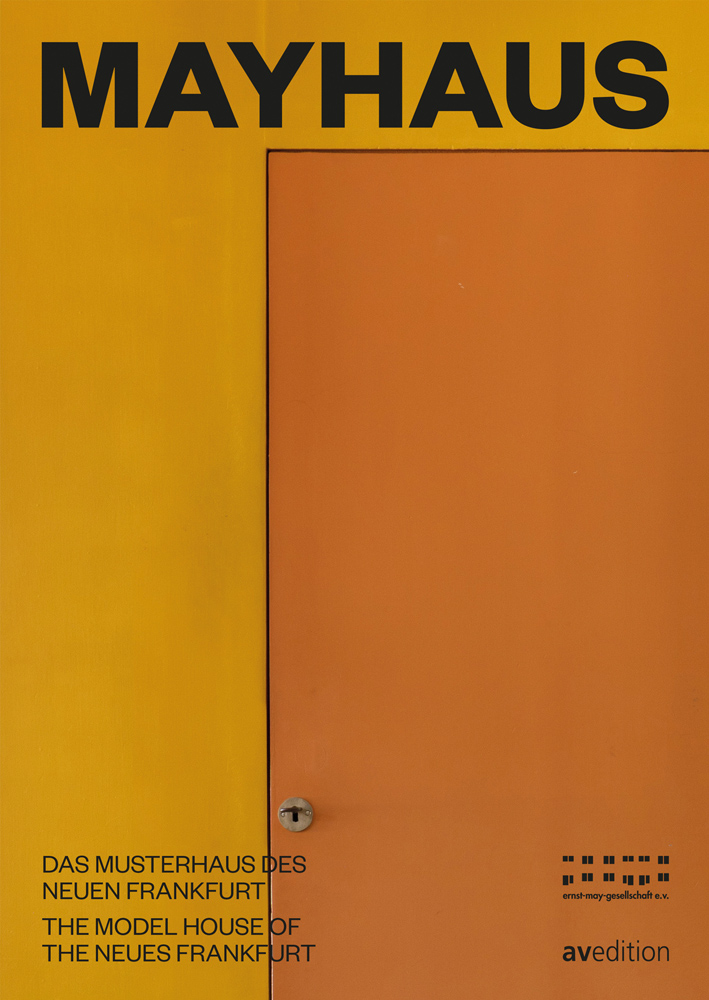