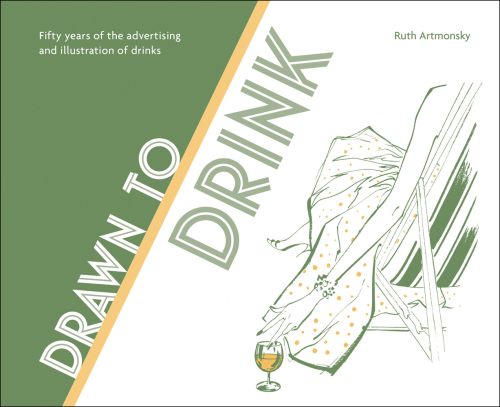 Drawn to Drink: 50 Years of the Advertising and Illustration of Drinks

Amazon UK Book Depository Bookshop UK Hive Waterstones
Log in to add this to your wishlist.
Share This Book...
Full Description
Drawn to Drink is a miscellany of illustrations for advertisements, leaflets, posters, articles and books on drinks. Guinness has attracted so much attention from advertising historians that many other brands, many illustrated by well-known artists and imbued with just as much humour, have been neglected. Drawn to Drink does something towards redressing this, covering some dozen drinks, alcoholic and non-alcohol, from whisky and gin to tea and waters. Amongst the illustrations included are George Him's illustrations of Schweppshire, Ashley Havinden's 'Stick to Beer' for the Brewer's Society, and the 'little man' for John Jamieson, Ronald Searle's series of Mr. Lemon Harte for the rum company; and Edward Bawden's humorous offerings for tea. Other artists' work covered are David Gentleman's wood engravings for Harvey's and Edward Ardizzone's sketches for both advertising and his own book, along with that of the many artists who contributed to 'The Compleat Imbibe' .
Specifications 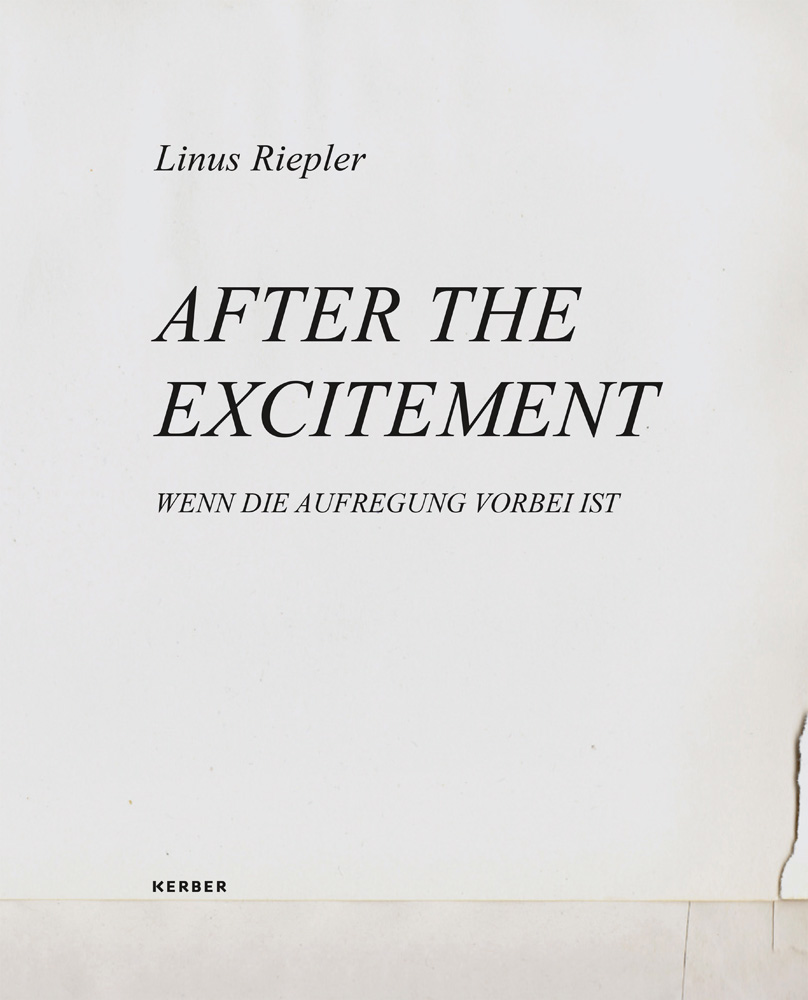 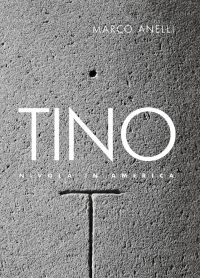 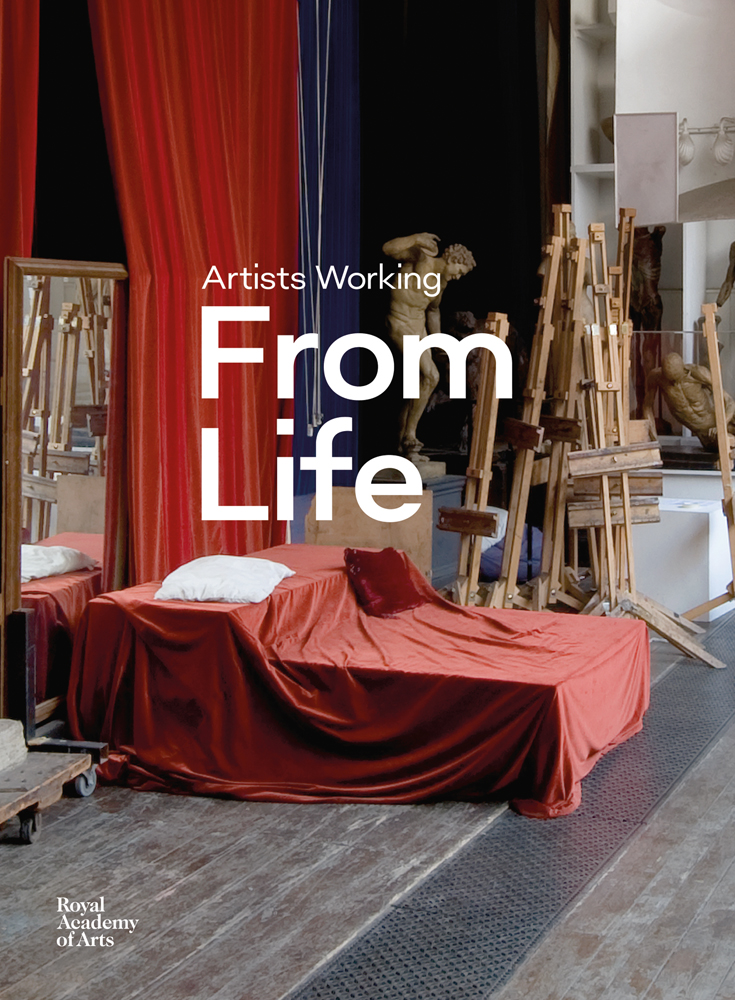 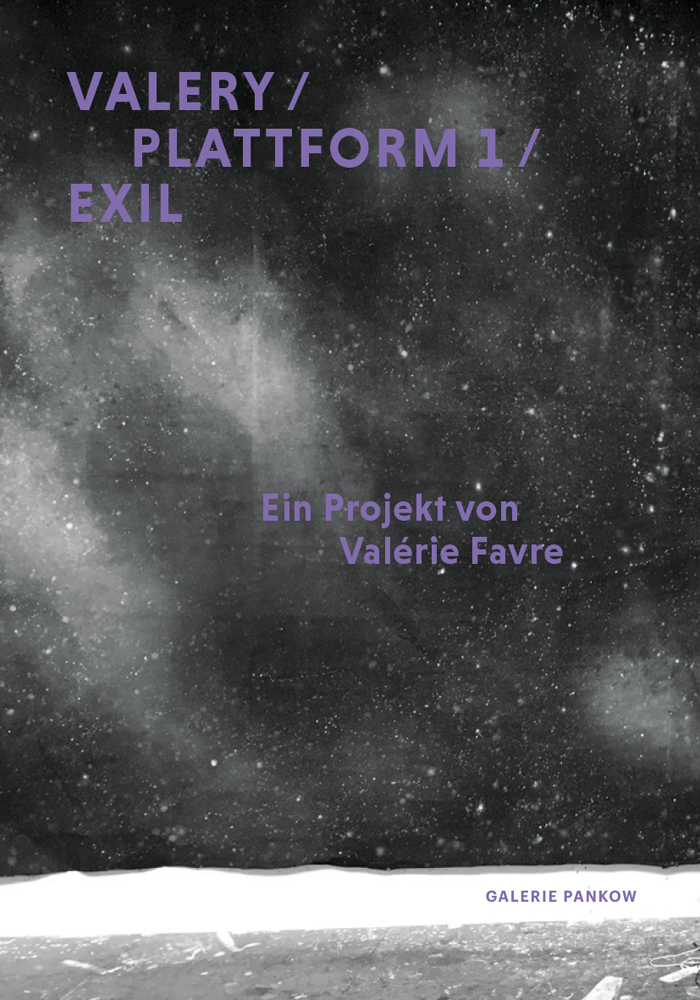