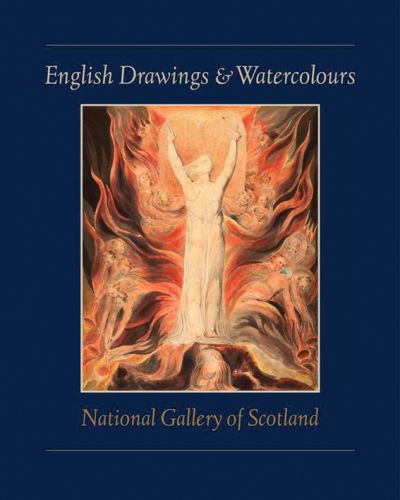 Amazon UK Book Depository Bookshop UK Hive Waterstones
Log in to add this to your wishlist.
Share This Book...
Full Description
This scholarly catalogue provides a rich survey of the outstanding English drawings and watercolours in the National Gallery of Scotland's collection. It ranges from the art of the Stuart court to the late Victorian period - from Isaac Oliver to Lord Leighton. Highlights include important works by artists such as William Blake, John Sell Cotman, John Robert Cozens, John Flaxman, Thomas Gainsborough, Thomas Girtin, Edward Lear, John Frederick Lewis, Paul Sandby and J.M.W. Turner. Key works are illustrated in colour and the text provides an authoritative commentary on issues such as their function, history, date and technique. The catalogue will be a valuable resource for students, art historians, collectors, dealers, picture researchers and all serious British art enthusiasts. Contents: Catalogue of Drawings and Watercolours Alphabetical Listing of Artists Anonymous Artists Abbreviated References Chronological List of Artists Indexes People Depicted Places Depicted Provenance
About the Author

Christopher Baker is the Deputy Director of the National Gallery of Scotland; he formerly curated the collections of Christ Church, Oxford and was a researcher at the National Gallery, London. He has lectured and published widely on British art and the history of collecting and organised exhibitions, which focus on artists such as Sandby, Turner and Ruskin. 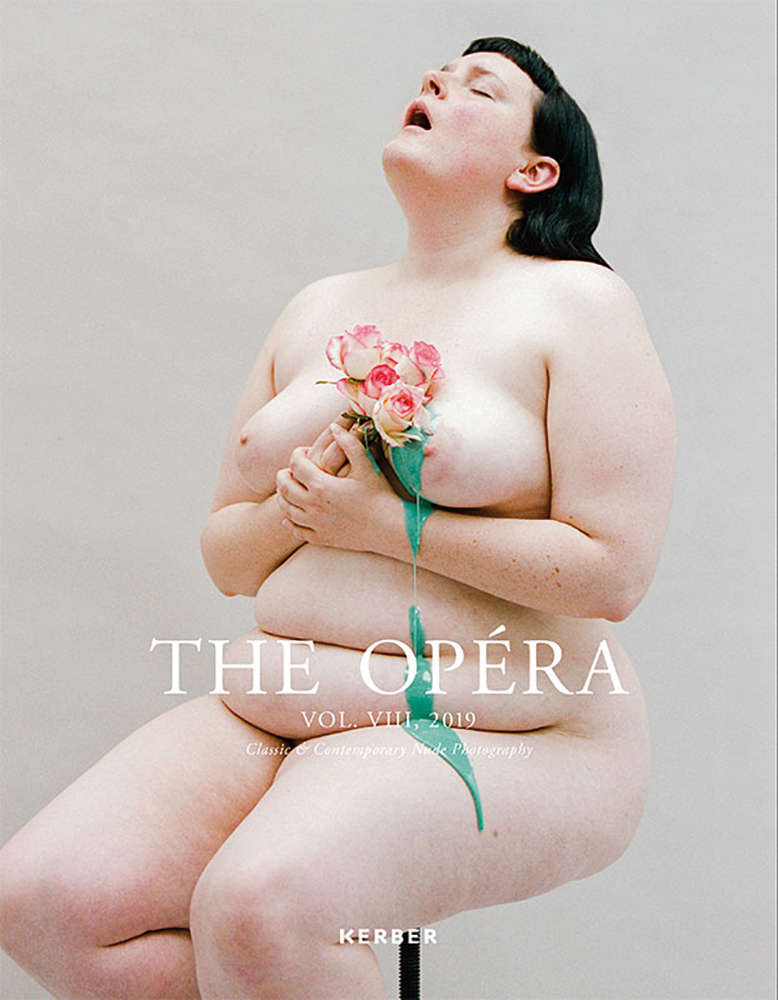 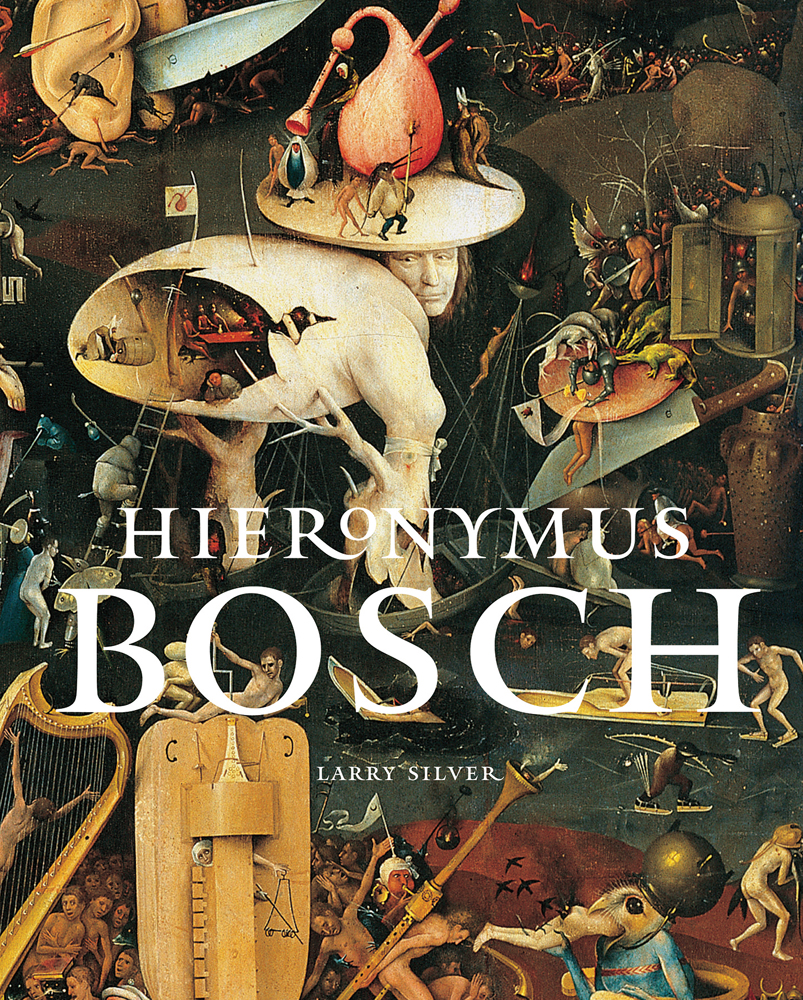 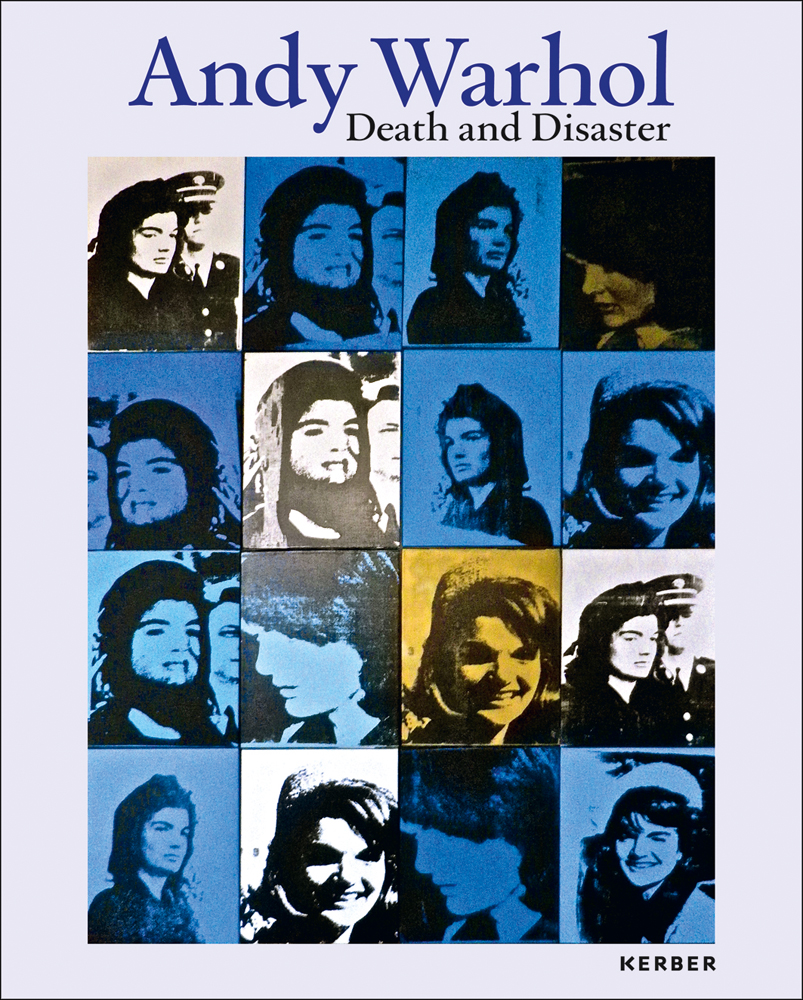