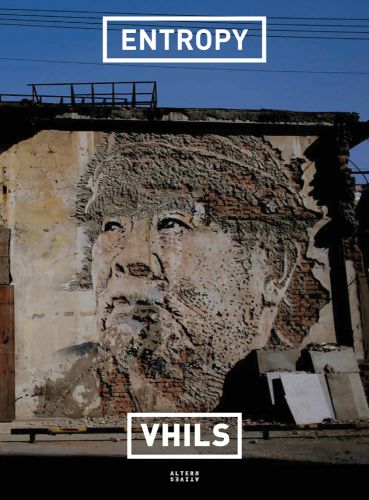 Entropy, from the Greek 'entrope', the action of transforming itself at random... For the first monograph in English of the Portuguese artist, Alexander Farto - aka Vhils - it is an emblematic title indeed. The artist's aim, in carving portraits of anonymous persons on the degraded walls of our modern cities, is not only to give a second life to these abandoned mural supports but also to bring to light ordinary citizens roughly treated by a society progressing at a fast speed and leaving them out. Hence, in giving visibility to things and beings whose elimination is programmed, Vhils explored a new creative path.

Giving up the graffiti, he doesn't use the wall as the simple support of his art expression anymore but reaches for the very essence of it. His tools are now the chisel, the jackhammer, even some explosive devices, but no longer the aerosol, to successively reveal the various strata hidden under the surface of the wall and generating human figures hollowed or in relief. But Vhils also works indoors using metal, wood, polystyrene or cork, testing out a new technique each time, like laser scraping the 'crust' of layered advertising posters for the purpose of creating strange palimpsests from which urban shapes and human faces appear here again. All in all, Vhils's work is here to make visible the obvious and less obvious links existing between a city and its inhabitants, and to express the need of preserving, in 'the sound and fury', what makes us human beings.

Portuguese artist Alexandre Farto (1987) has been interacting visually with the urban environment under the name of Vhils since his days as a prolific graffiti writer in the early 2000s. He grew up in Seixal, an industrialised suburb across the river from Lisbon, the capital of Portugal and was particularly influenced by the transformations brought on by the intensive urban development the country underwent in the 1980s and 1990s. His groundbreaking carving technique has been hailed as one of the most compelling approaches to art created in the street in the last decade. 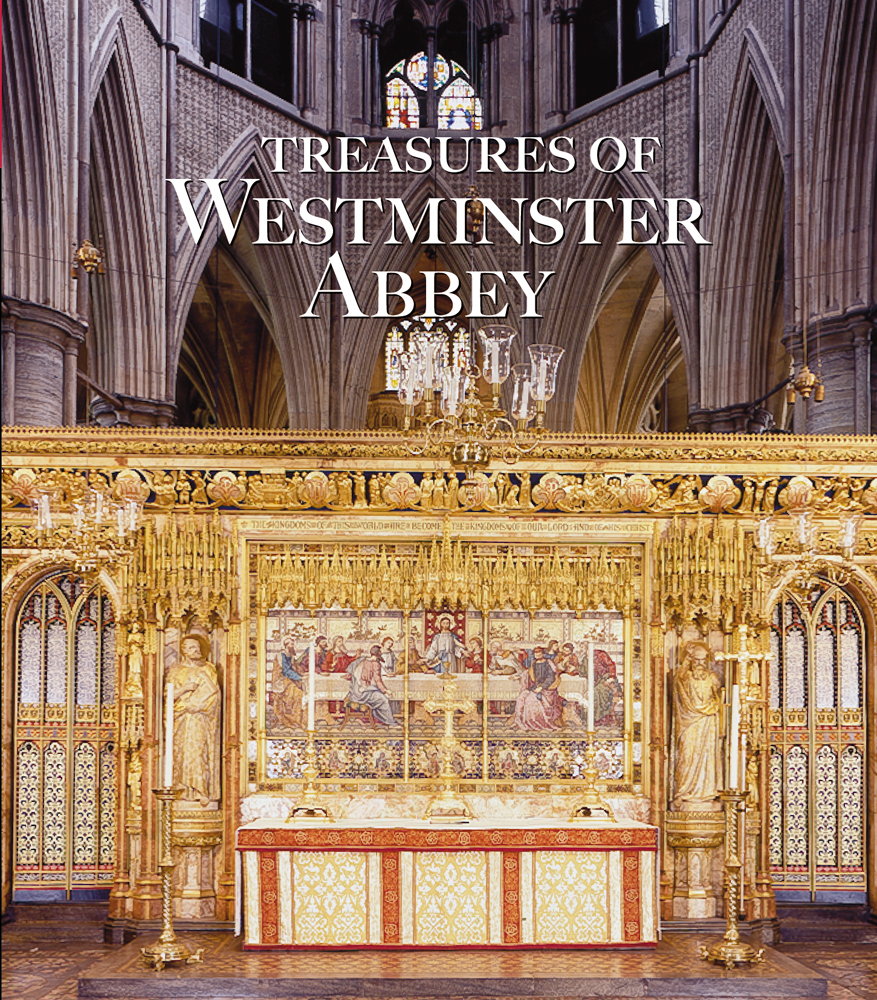 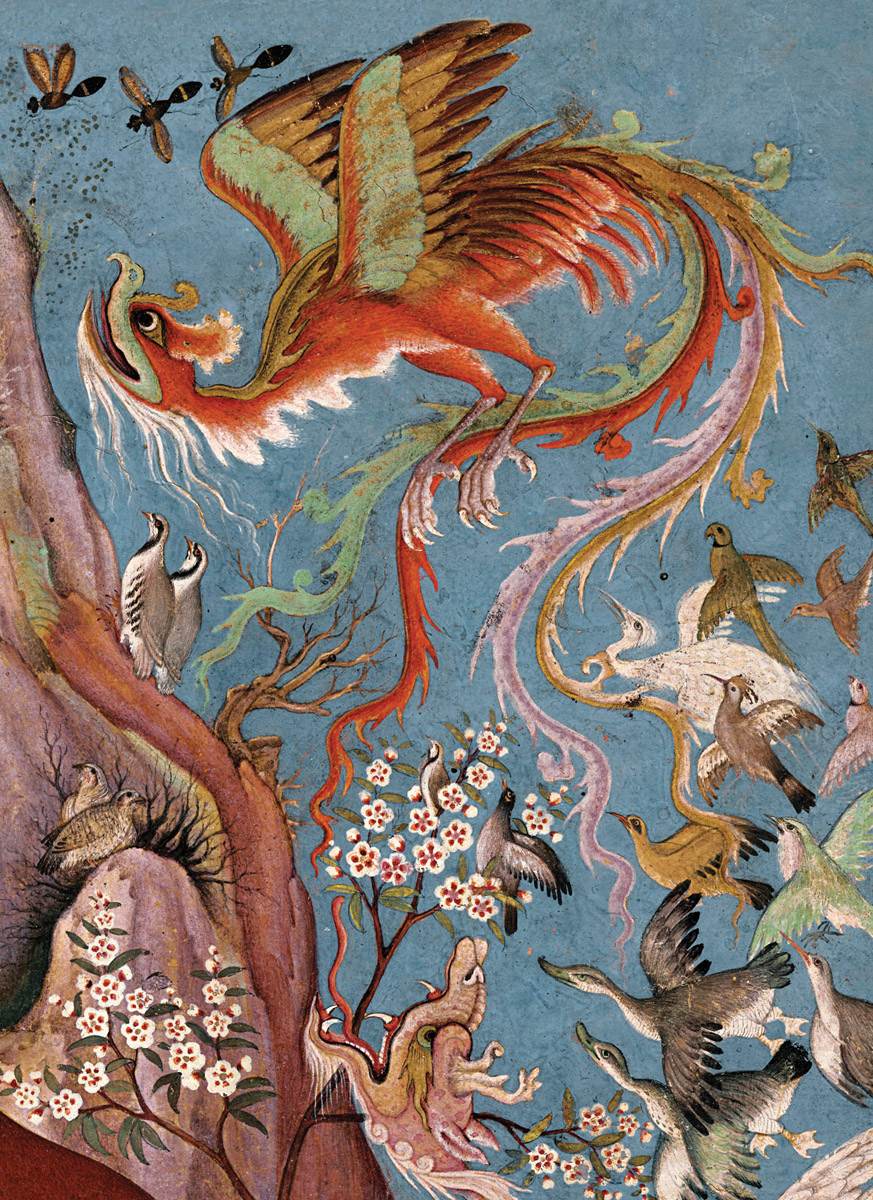 Canticle of the Birds: Illustrated through Persian and Eastern Islamic Art 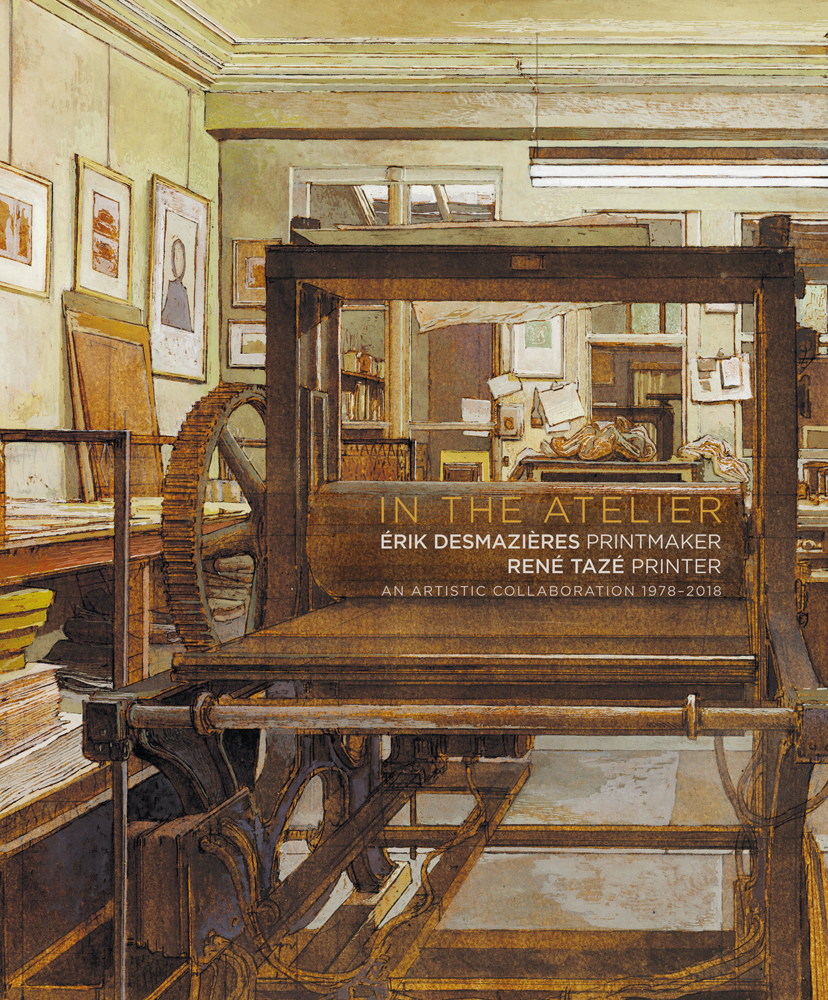 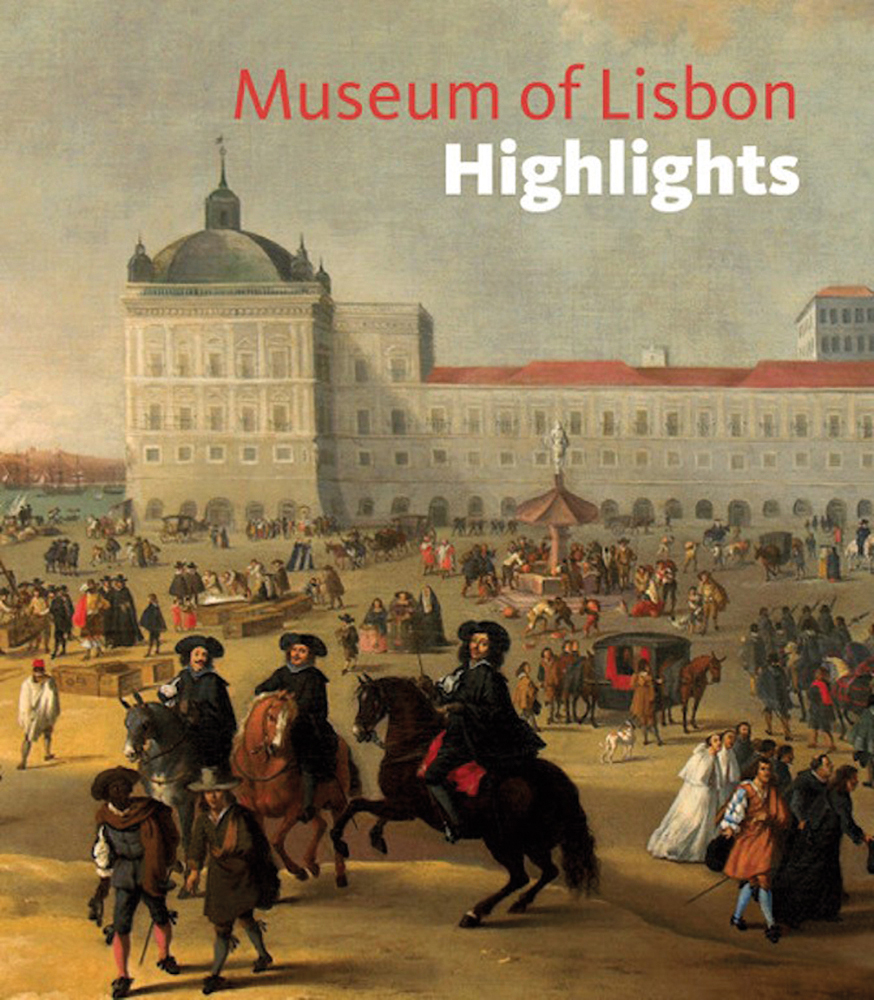