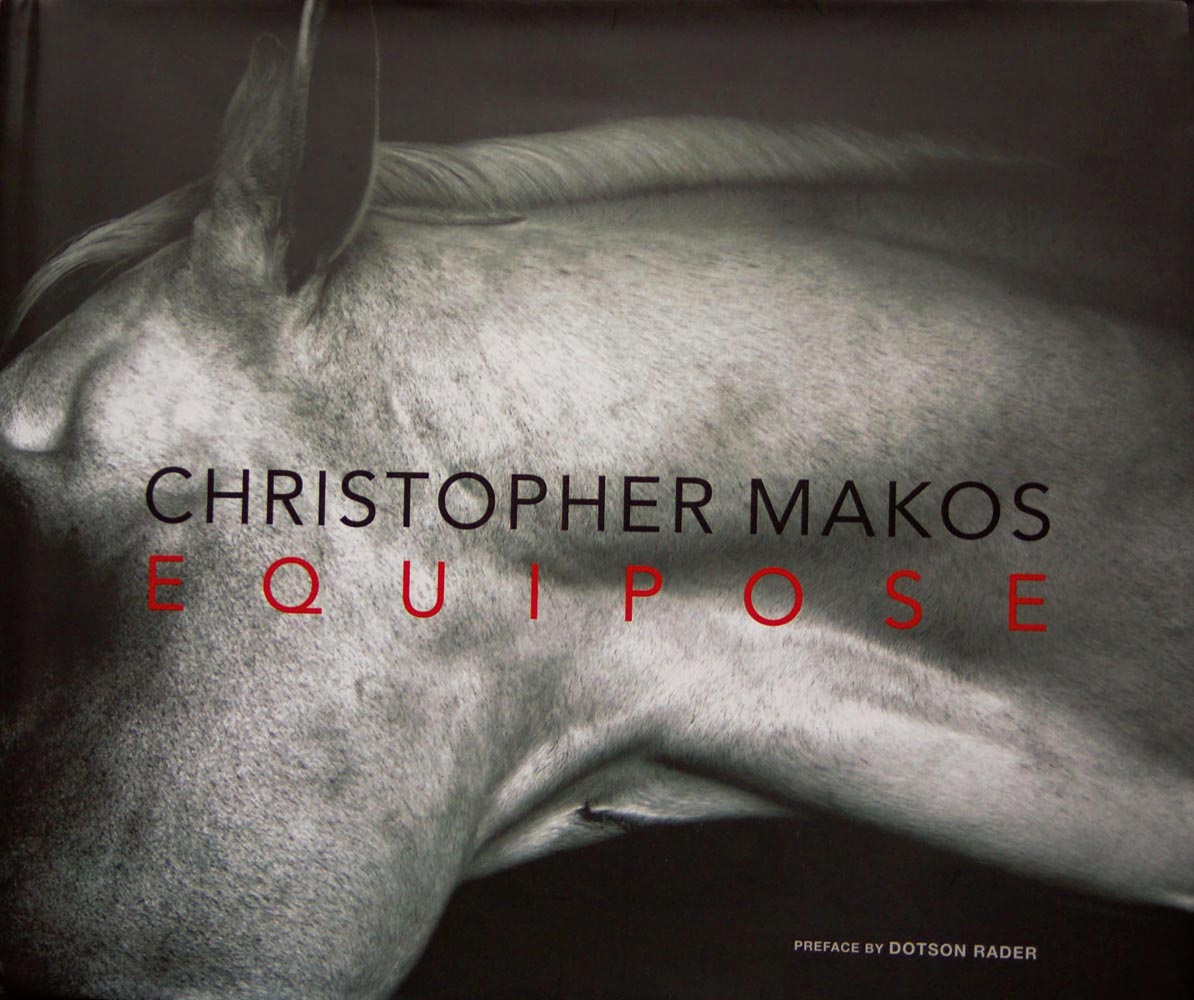 Amazon UK Bookshop UK Hive Waterstones
Log in to add this to your wishlist.
Share This Book...
Full Description
Ranging from brilliantly crisp black-and-whites to luminescent colours and softly muted sepia-tones, bestselling author Christopher Makos has created an intimate yet wide-ranging volume detailing his encounter with one of nature's most majestic creatures. He presents an intriguing portrait of the horses: through his lens they are eerily human, yet elusive and beyond our total understanding. In their greatness, the animals exceed the photographers' frames. Makos' lense trains on the animals in a way that has never been used before. He focuses our attention on the details: the gentleness with which their necks curve, the naked lines of the back and the strength with which their hooves meet the soil. His images deconstruct horses to their individual features and again reassemble them into full beings. Through the unique vision of one of the great artists of our time, horses are innovatively and daringly depicted in their entirety, their essential selves transformed before our eyes.
About the Author
Christopher Makos was born in Lowell, Massachusetts and grew up in California before moving to Paris to study architecture, and later to work as an apprentice to Man Ray. Since the early 1970's, he has developed a boldly graphic photojournalism, documenting the male ego as a signature style in all his work. During the 1980's, Makos was a seminal figure in the New York art scene, where he was responsible for introducing the work of both Jean-Michel Basquiat and Keith Haring to Andy Warhol. His photographs have been the subject of numerous exhibitions both in galleries and museums, with works shown at the Guggenheim Museum in Bilbao and New York's Whitney Museum. Makos' images have appeared in countless magazines and newspapers worldwide including 'Interview', 'Rolling Stone', 'House and Garden', 'New York Magazine', 'Esquire', 'Genre' and 'People'. He is the author of several important photography books including his most recent, 'Exhibitionism'. Makos lives in New York City. Dotson Rader has written widely on culture and politics for leading publications in the United States and abroad, among them, 'The New York Times', 'The Sunday London Times', 'The New Republic' and 'The Paris Review'. Rader has published four novels and three works of nonfiction, including the classic book on his friend and companion, playwright Tennessee Williams, 'Tennessee: Cry of the Heart: An Intimate Memoir of Tennessee Williams' (Doubleday, 1985). He has been a contributing editor to 'Esquire' and 'Parade' magazines. Rader lives in New York City.
Specifications 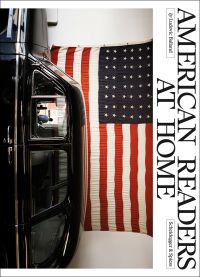 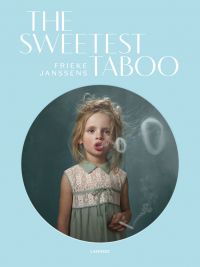 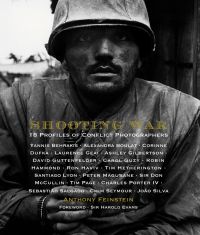 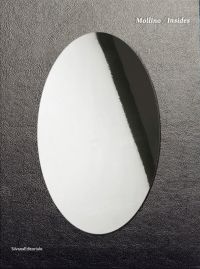