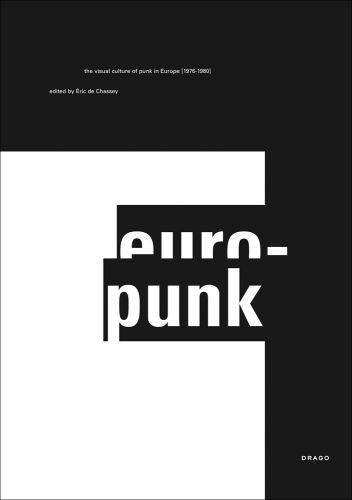 Europunk: The Visual Culture of Punk in Europe catalogues the extraordinary exhibition of artwork under the same name, inspired by European punk rock between 1976 and 1980. Hosted at Cité de la Musique, the critically acclaimed exhibition beautifully showcased the innovative energy of this artistic revolution. This catalogue preserves this energy in style with a vibrant array of visual material from the exhibition including fanzines, posters, clothes, paintings, objects, record covers and flyers. The book focuses on the visual culture of Punk in Europe in the second half of the 1970s and the simultaneous appearance of an alternative way of creating and using images in England and France. This fascinating story is told through the work of legendary graphic designers, illustrators, and agitators such as Jamie Reid, Malcolm McLaren and Bazooka, a team consisting of Olivia Clavel, Kiki Picasso, Loulou Picasso, Ti-5 Dur and Bernard Vidal. Guiding you along this journey is curator Eric de Chassey, director of the French Academy in Rome, and Fabrice Stroun, Director of the Museum of Modern and Contemporary Art of Geneva, as well as contributors Jon Savage, author of England’s Dreaming, and Dutch journalist Jerry Goossens. 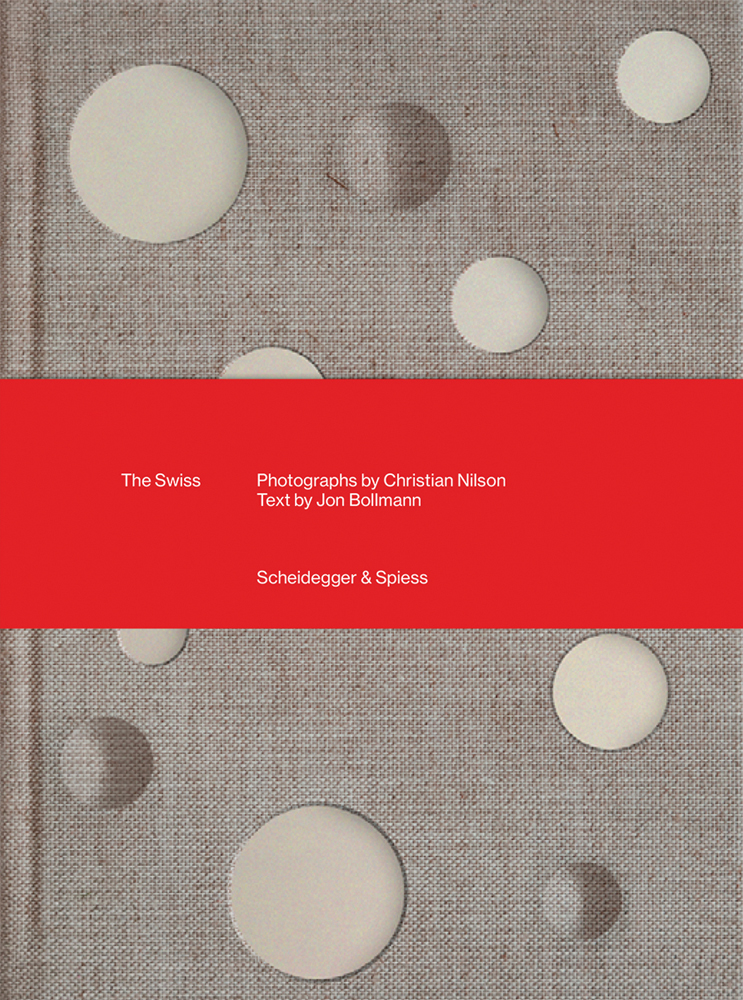 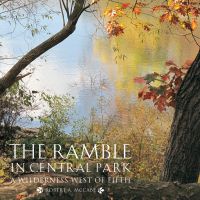 The Ramble in Central Park 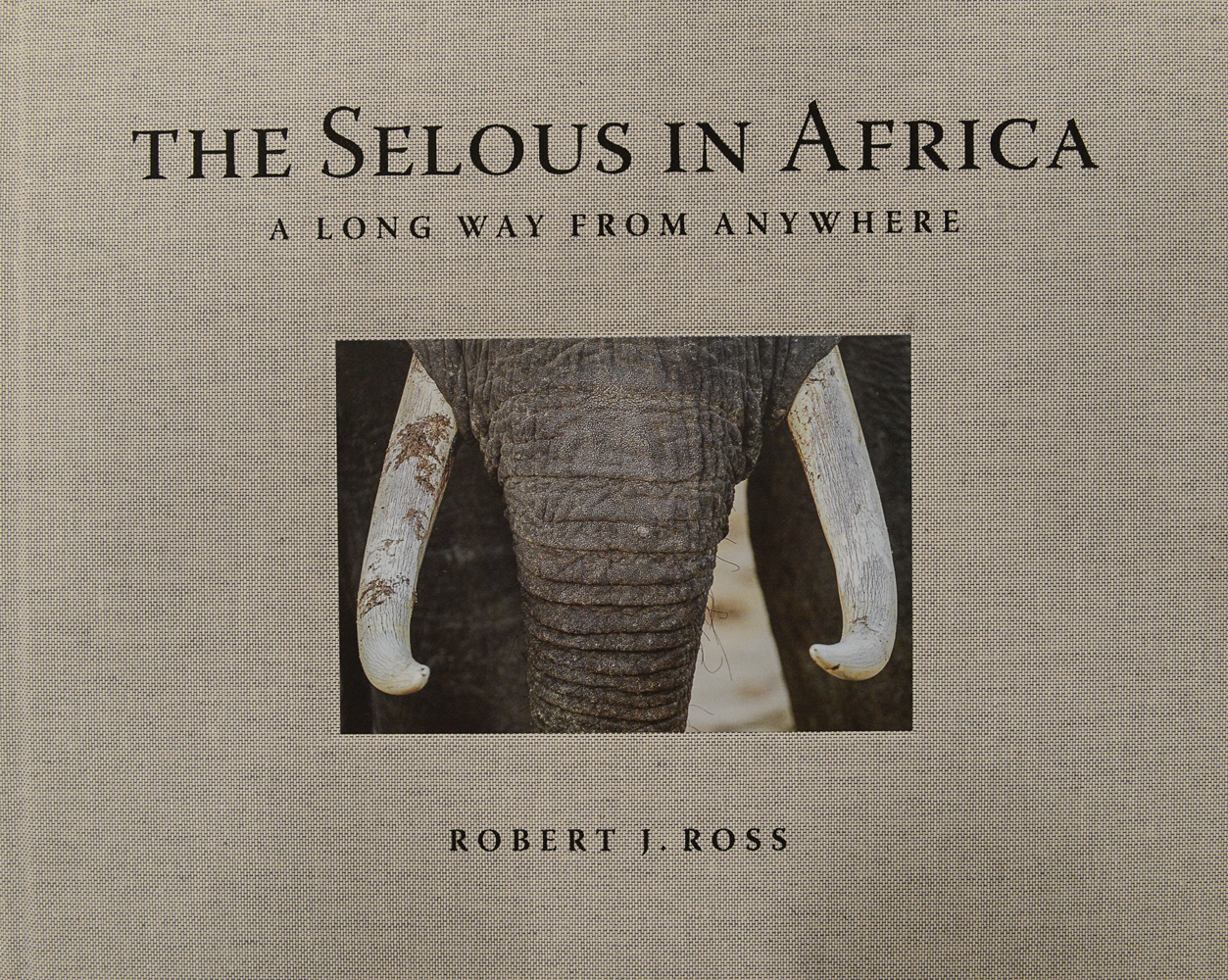 The Selous in Africa 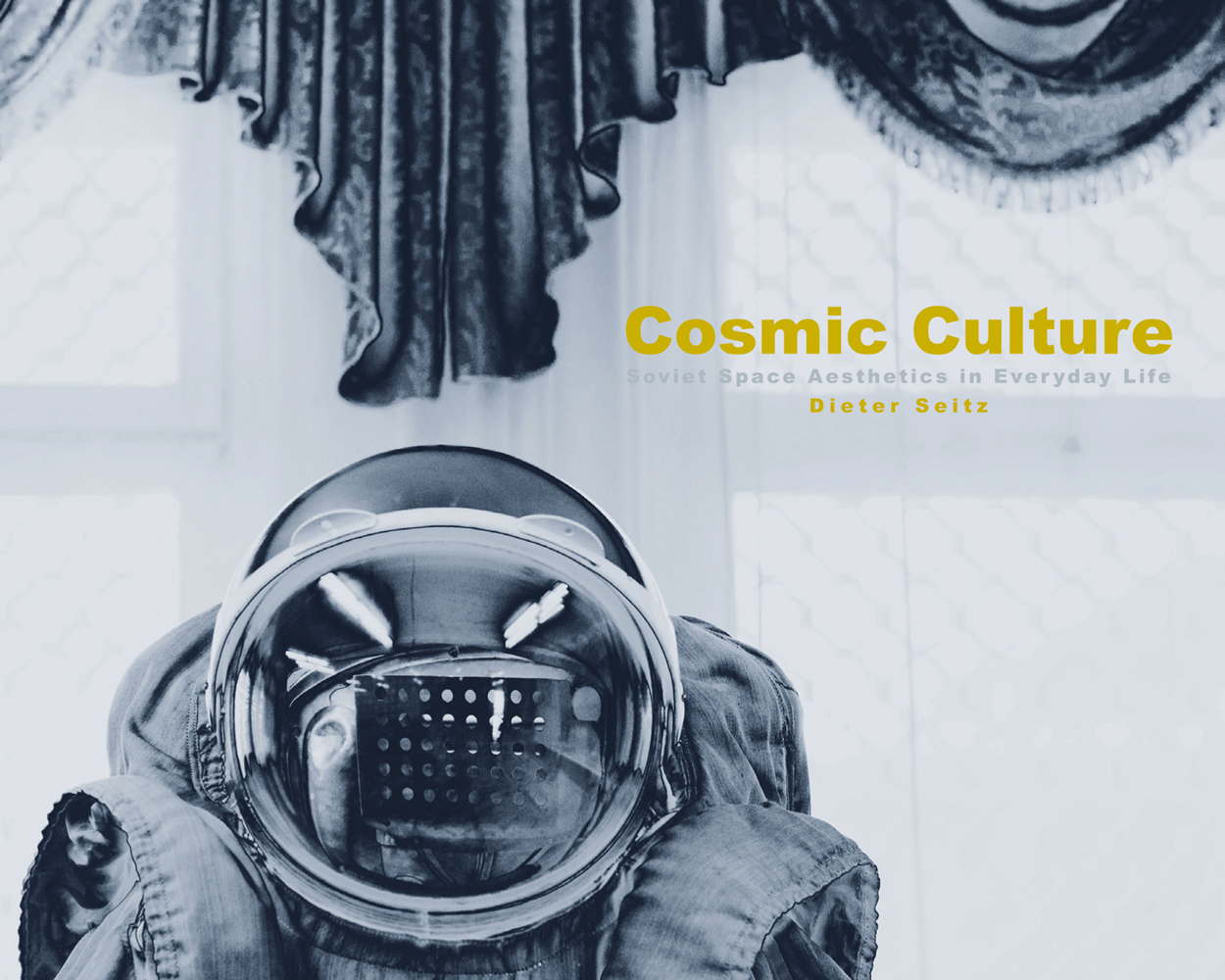