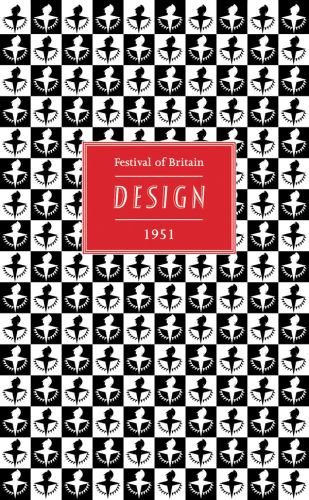 Amazon UK Book Depository Bookshop UK Hive Waterstones
Log in to add this to your wishlist.
Share This Book...
Full Description
Inspired by the Great Exhibition of 1851, the Festival of Britain followed soon after the austerity of the war years. The major events were focused around the twenty-seven-acre bomb site around Waterloo Station, although events happened throughout the UK.

The Festival was almost immediately unfashionable amongst commentators. It was viewed with suspicion by political conservatives and quickly dismantled. An establishment orthodoxy quickly emerged that called into question the Festival's objectives.

This political ambivalence towards the Festival is confounded by the popularity of the Festival amongst collectors, social historians and anybody interested in post-war British culture and society. This book is the first to present the story of the Festival of Britain, held in 1951, through its souvenirs. These objects were produced to commemorate The Tonic to the Nation. Retrospectively, they testify to the enormous popular appeal of the Festival. Festival of Britain 1951, the most recent addition to the popular Design series, places these souvenirs and objects into their historical context and explains the continuing appeal of these modest artefacts.

The Design series is the winner of the Brand/Series Identity Category at the British Book Design and Production Awards 2009, judges said: "A series of books about design, they had to be good and these are. The branding is consistent, there is a good use of typography and the covers are superb." 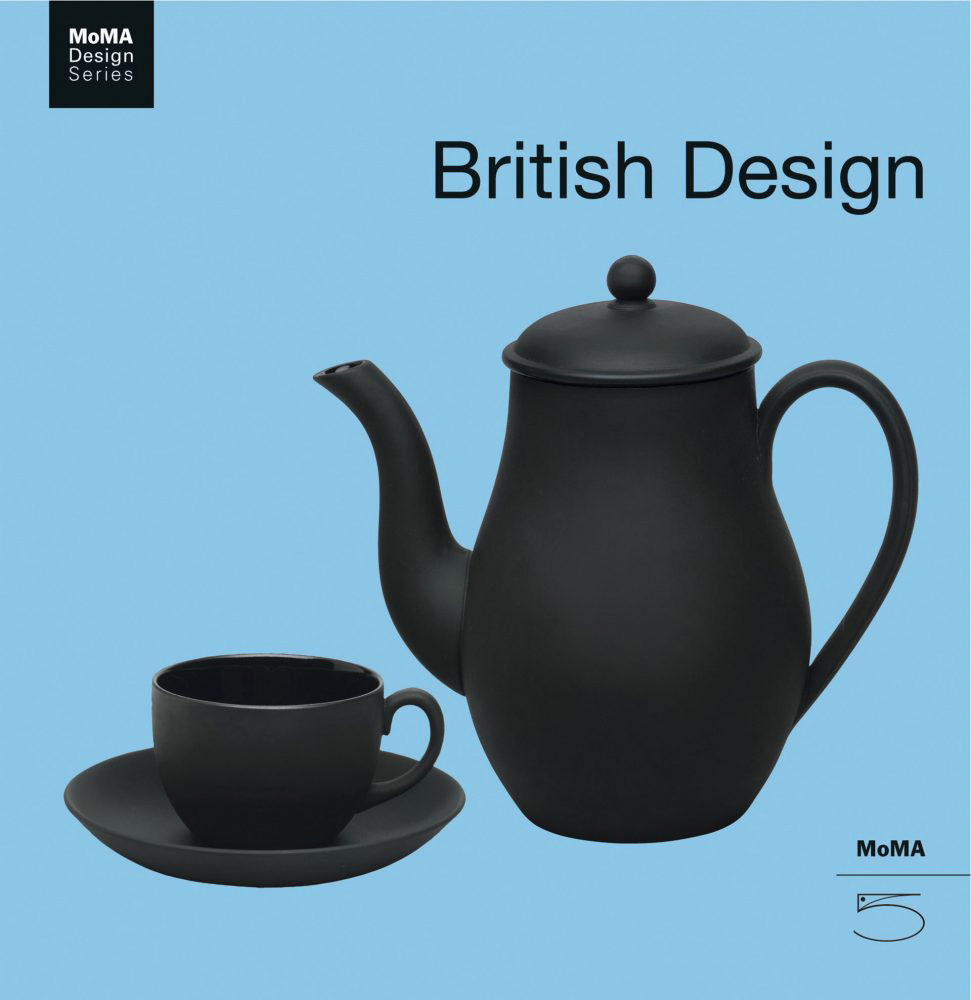 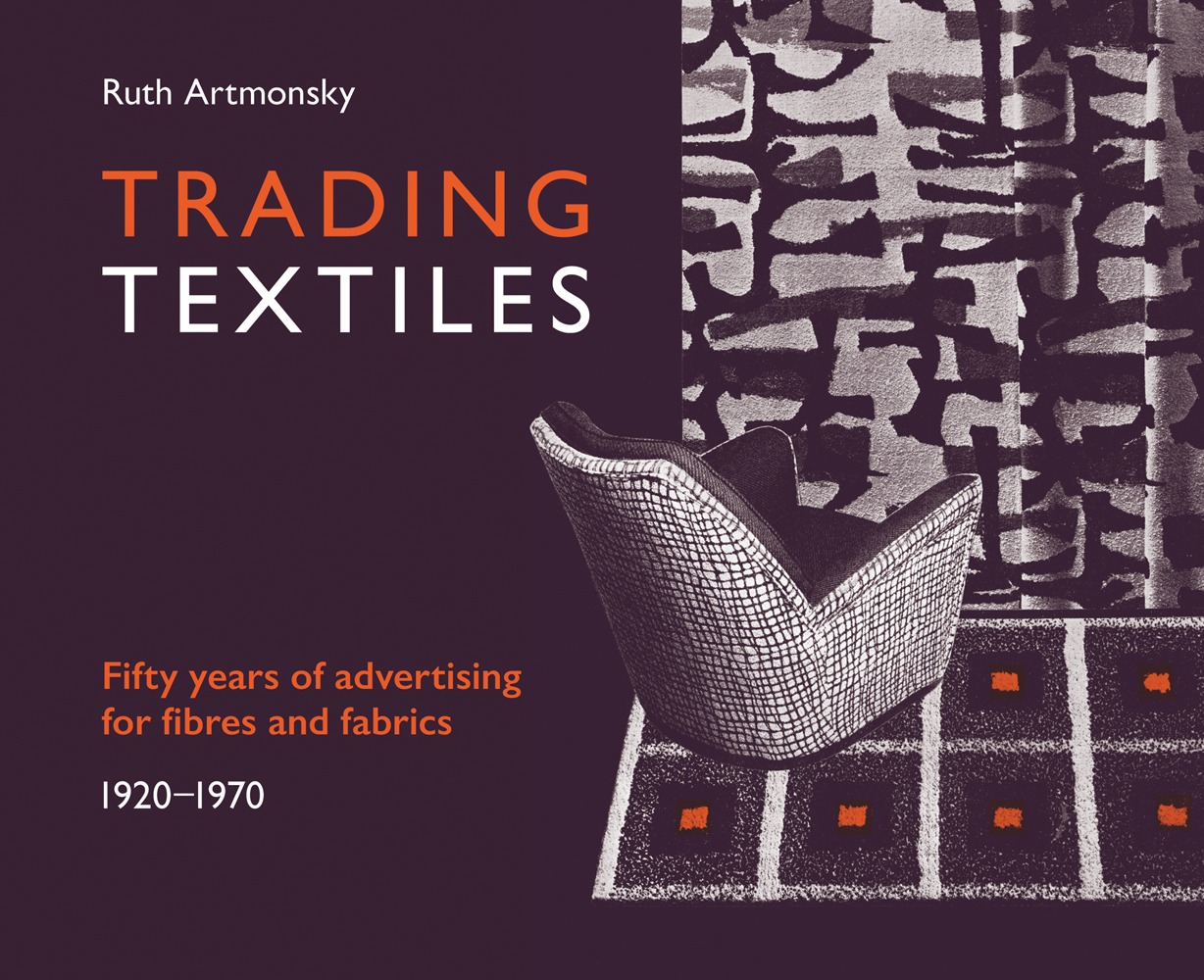 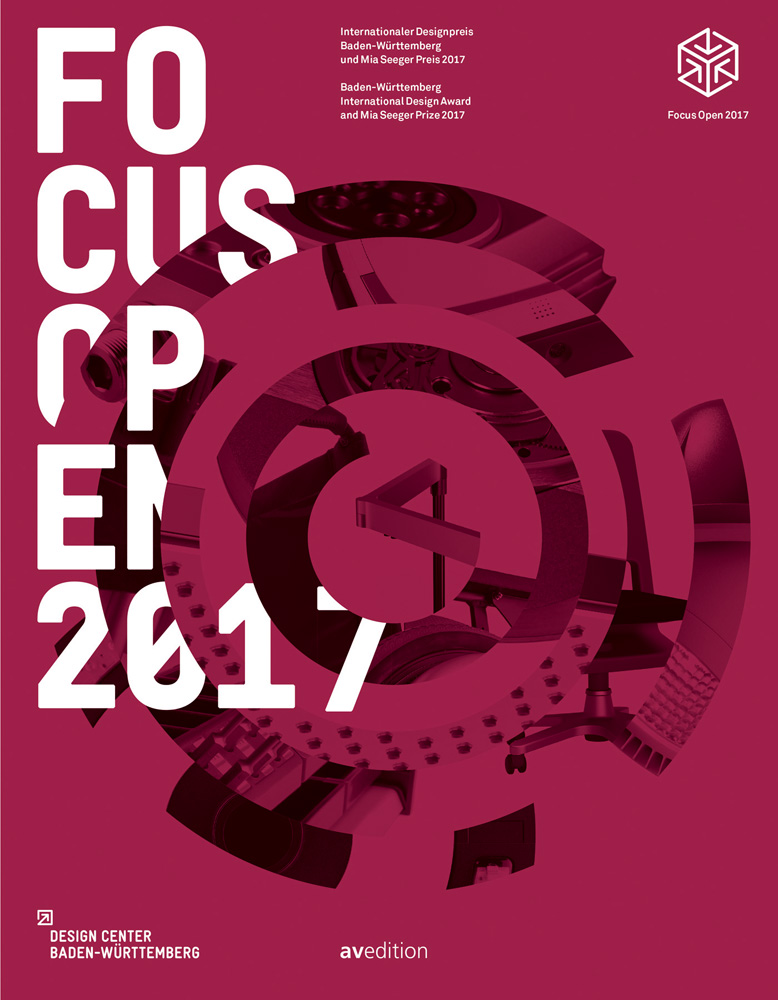 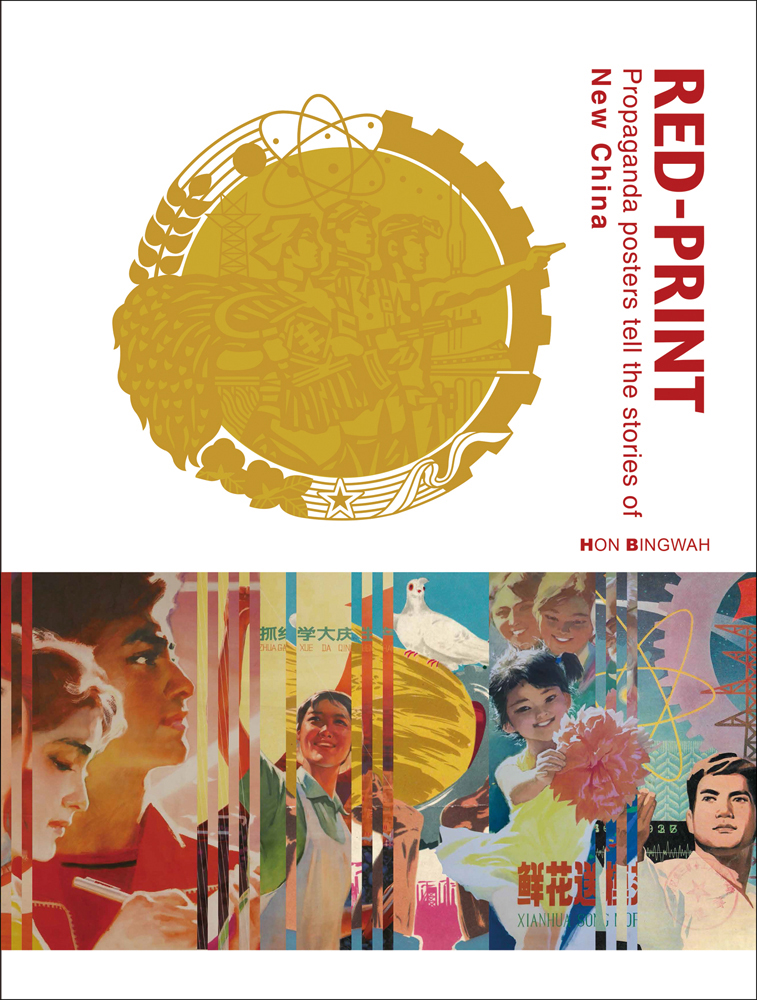