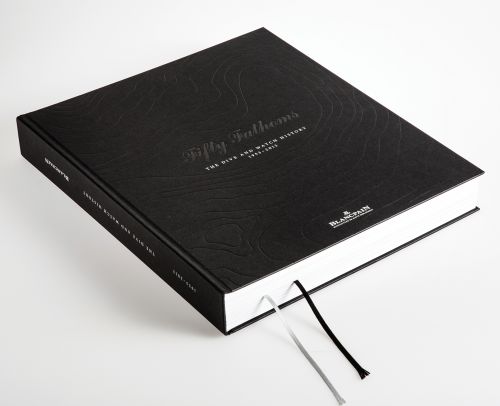 Amazon UK Book Depository Bookshop UK Hive Waterstones
Log in to add this to your wishlist.
Share This Book...
Full Description
The histories of Blancpain's iconic Fifty Fathoms, the world's first modern diving watch, and diving itself have been intertwined ever since 1953. It is, thus, fitting that Blancpain has brought these two stories together in a richly illustrated collectable volume entitled Fifty Fathoms: The Dive and Watch History 1953-2013. Blancpain's editors enlisted experts from both fields to chronicle the twin evolutions and milestones of underwater time keeping and exploration. The result is a comprehensive portrait of pioneers and inventors never before assembled in a single album. The book, with its unique compilation of materials, has been conceived to become an authoritative historical resource for both divers and diving watch aficionados.

This new volume for the first time comprehensively charts the milestones in the 60 year history of Blancpain's Fifty Fathoms. From its birth in 1953, the Fifty Fathoms provided a formula so well conceived that it has defined the entire genre ever since. Innovation did not stop with the first watch and Blancpain has honoured and enriched the legacy with numerous inventions and improvements that have continued to secure the pre-eminent position of the Fifty Fathoms in the world of diving watches.

The book's chapters recount the stories of 24 of the most important adventurers who pioneered exploration of the world's oceans such as Hans Haas, Jacques-Yves Cousteau, and Stan Waterman. This never before assembled resource of horology and diving also includes a time line charting these two histories as well as an encyclopaedia of terms.

Numbered and limited to 2750 copies.
Specifications 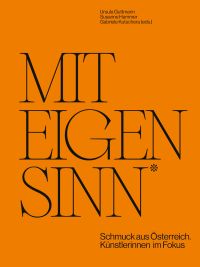 A Mind of Their Own 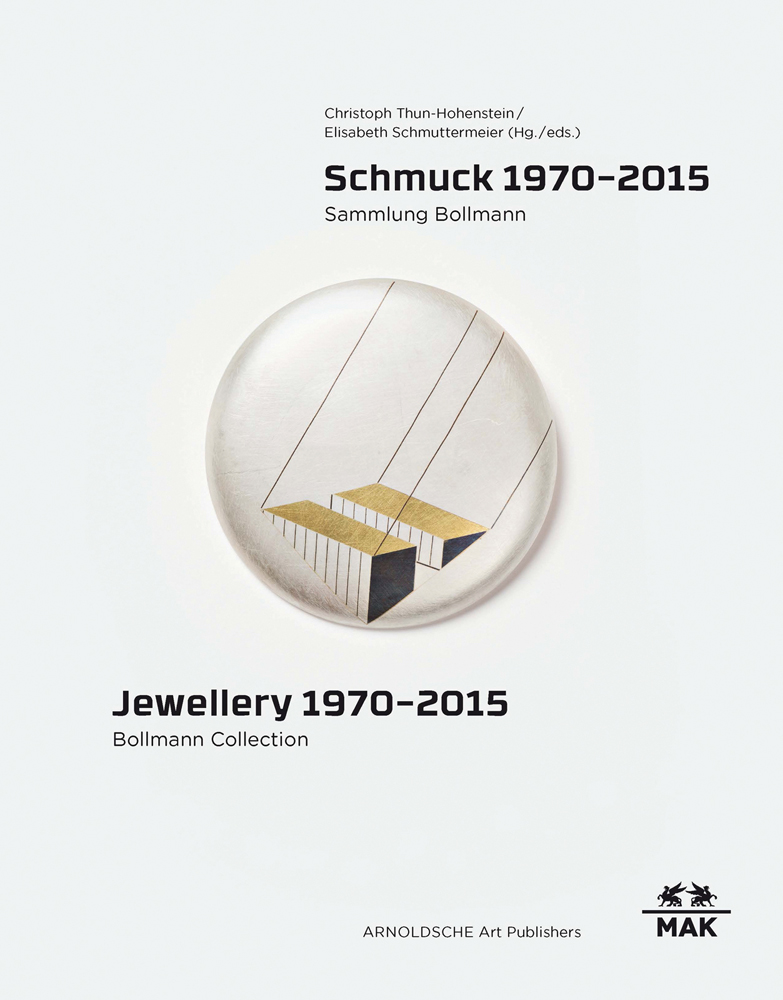 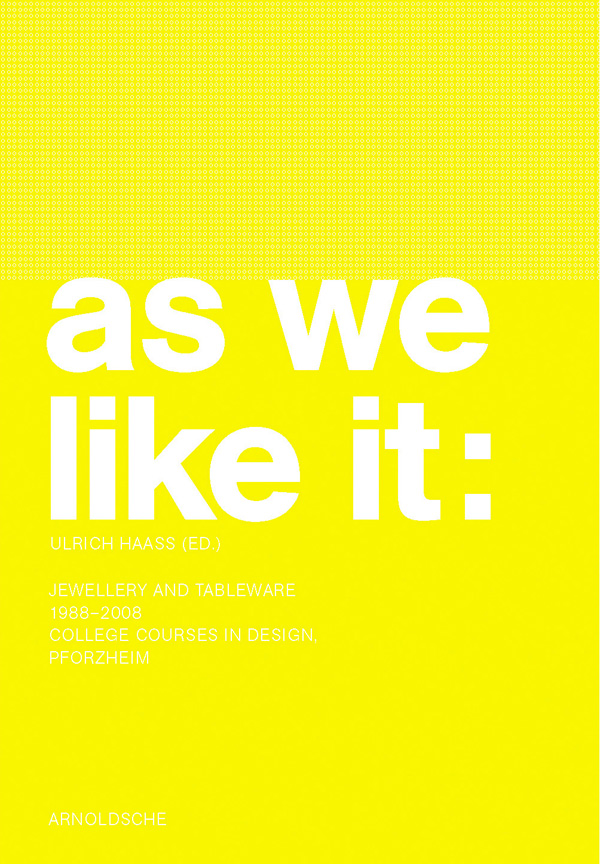 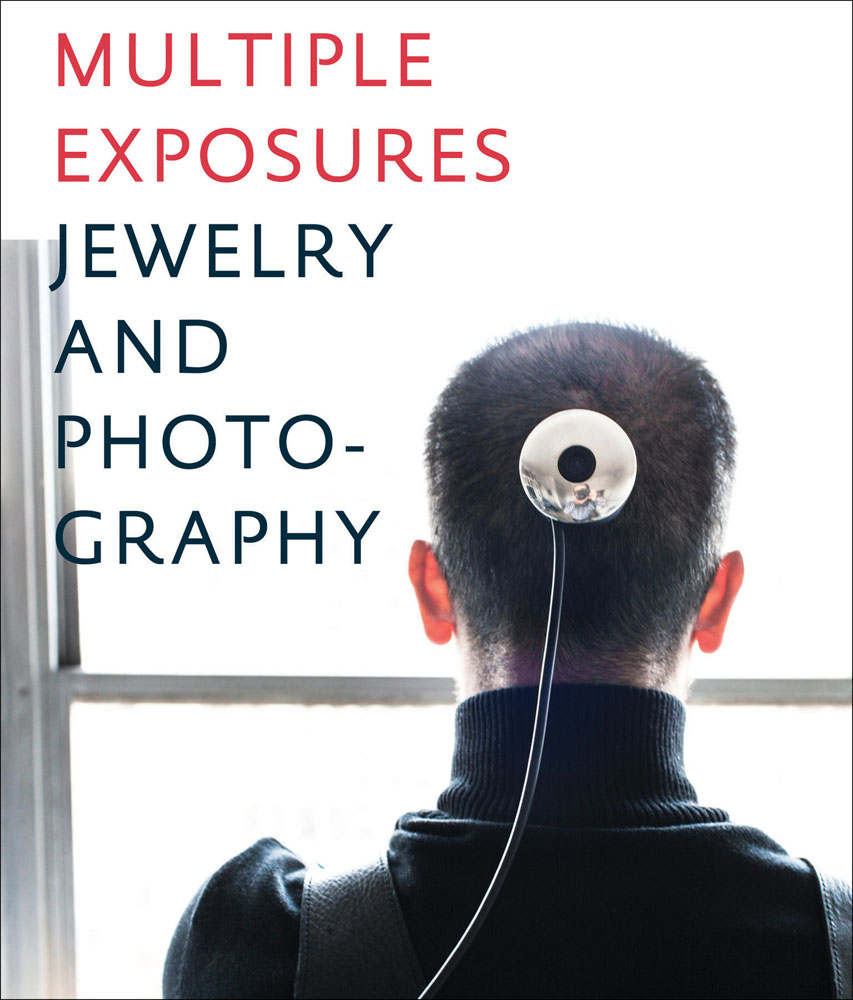