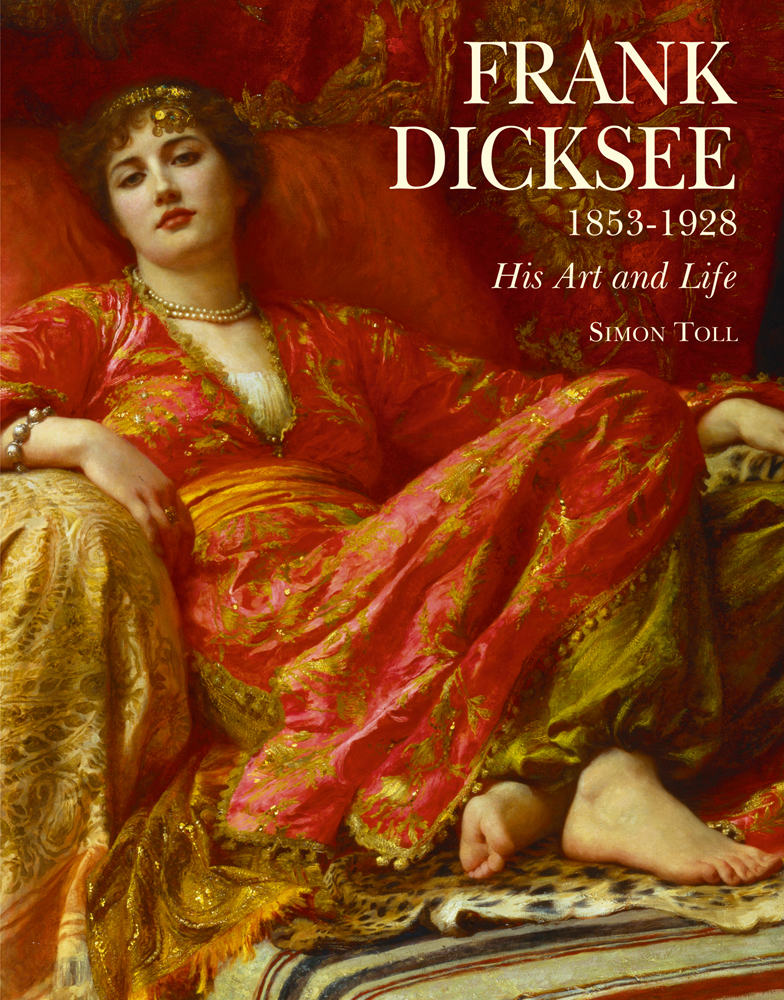 Amazon UK Book Depository Bookshop UK Hive Waterstones
Log in to add this to your wishlist.
Share This Book...
Full Description
Frank Dicksee was born at a time when the first wave of Pre-Raphaelitism was beginning to make its presence felt in Britain and he inherited the romantic spirit of the movement that had been founded only a stone's throw from his childhood home. After early success with his painting of unrequited love, Harmony, he rose to be one of the most popular artists of the late 19th-century, painting in a sumptuous and dramatic style.

During 15 years of research, the author has located most of Dicksee's paintings and has written a full history of his life and works. He includes a catalogue raisonnée and illustrates almost 300 pictures, many of which are previously unpublished.
About the Author
Simon Toll graduated in 1997 from Warwick University where he studied Art History. His book Herbert Draper 1863-1920 A Life Study was published by the ACC in 2003. He is now Head of Victorian Pictures and Director at Sotheby's in London where he has worked for the last 14 years.
Specifications 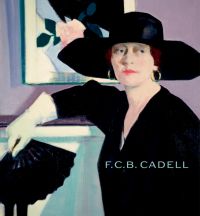 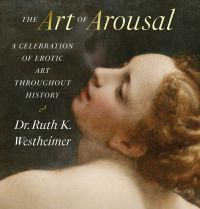 The Art of Arousal 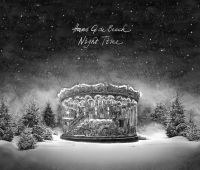