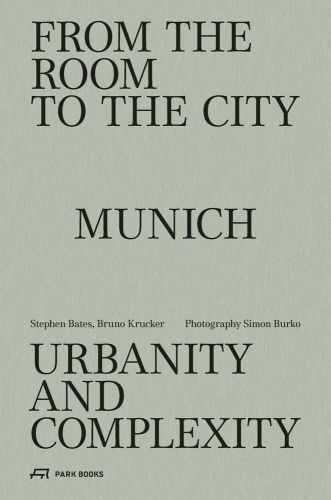 From the Room to the City

Over a period of 10 years, as part of their joint teaching at the Technical University of Munich, British architect Stephen Bates and his Zurich-based colleague Bruno Krucker explored, investigated, and analysed the Bavarian capital in collaboration with their students. The resulting in-depth study evaluates the city’s building history and ideas for its future in detail and is now being presented in the form of a highly attractive compendium.

This richly illustrated book takes a close look at the European city in general, using Munich as an example. Its features are illuminated through a variety of means: atmospheric photographs, precise plans, drawings, images of models, and texts reveal the multi-layered and complex character of the place with all its particularities, coincidences, and intentions.

Like many other European cities, Munich has also been subject to incisive changes, whether through planned expansions, infrastructural developments or war damage. This volume highlights how big plans and visions have often remained piecemeal, bound up with the paradigms of a generation, yet precisely because of this have proven to be unmistakable elements that shape Munich up to this day. Alongside this, individual new structures have resulted in continuous changes to the character of streets and demonstrate that the unfinished and unplanned are just as much a part of a city’s beauty. 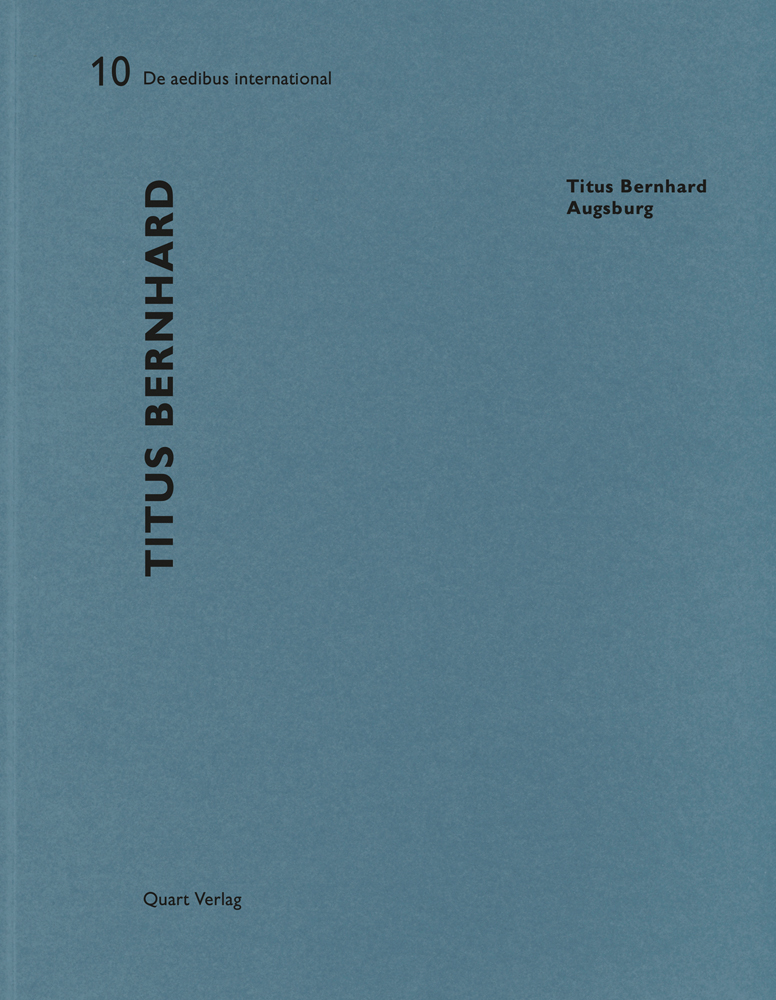 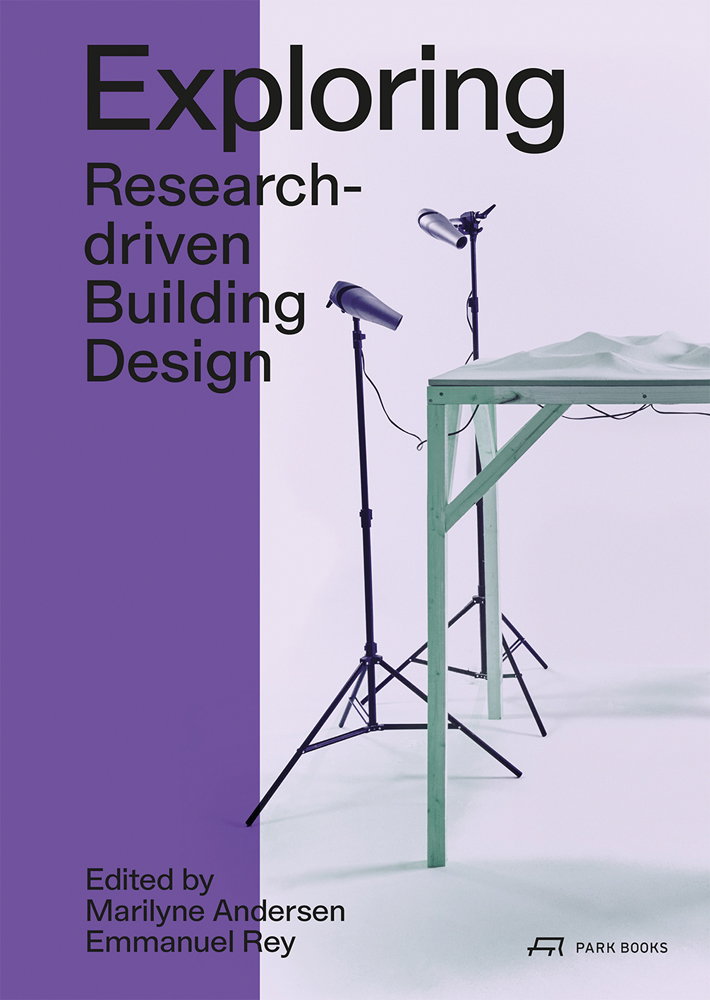 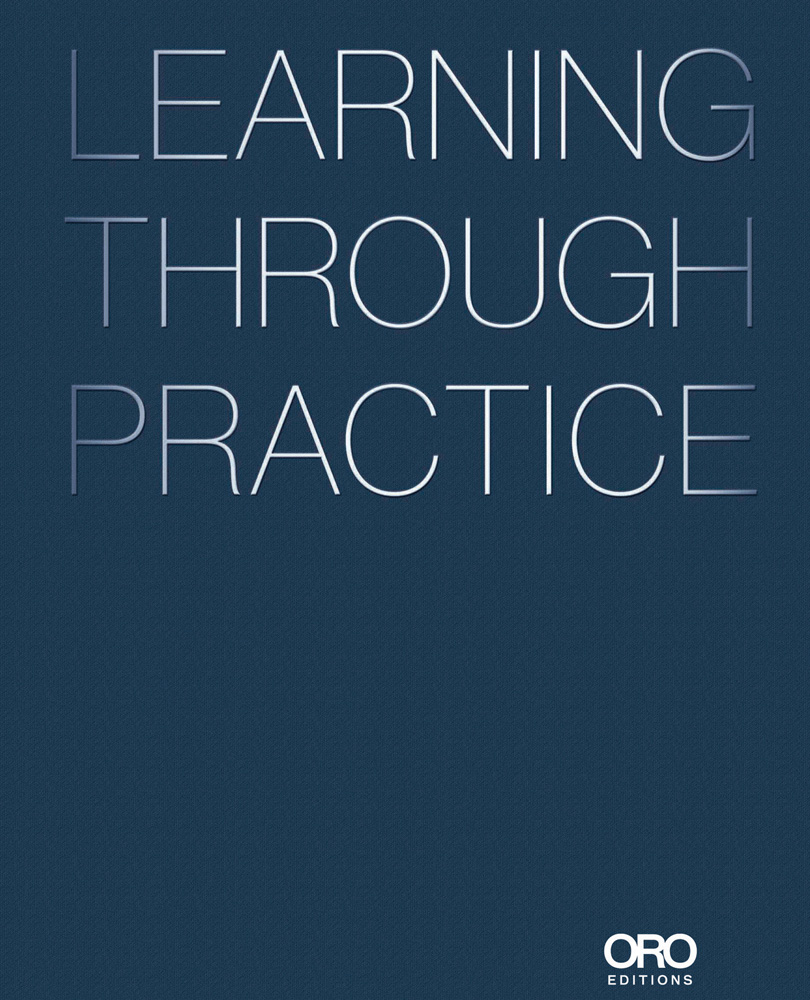 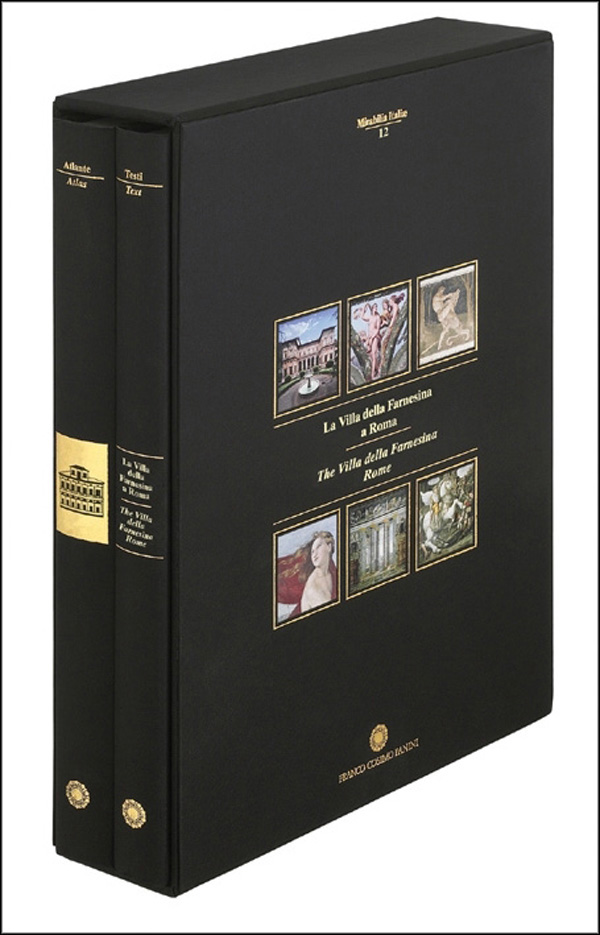