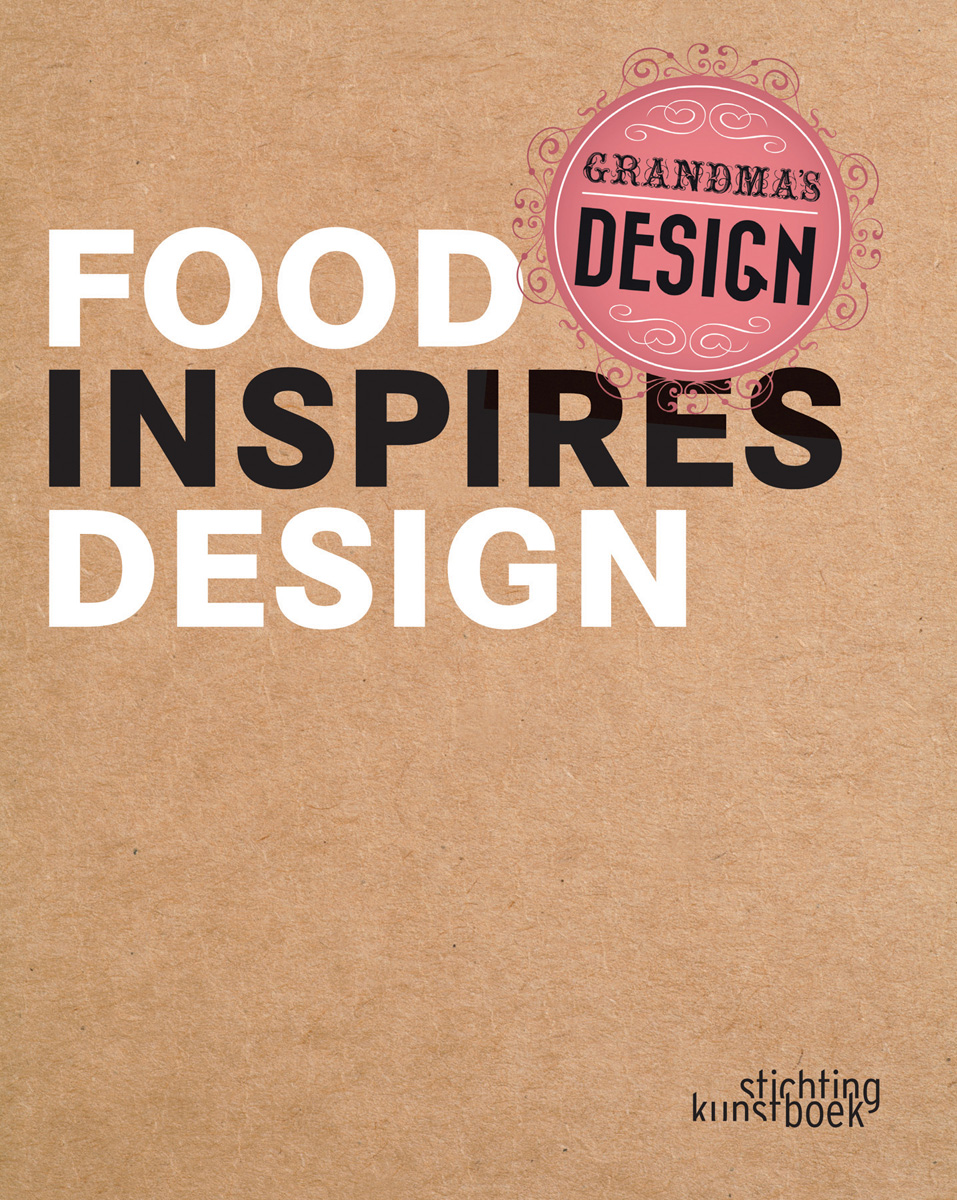 Amazon UK Bookshop UK Hive Waterstones
Log in to add this to your wishlist.
Share This Book...
Full Description
It may sound like an odd combination at first, but grandmothers and culinary design create a surprisingly good partnership. This european project, supported by the European Culture Programme, combines tradition and innovation in an exceptional manner. The main aim of the Grandma's Design Project is to draw the public's attention to the variety of baking traditions throughout Europe. Not only with the aim of preserving them for future generations, but also for giving them a new interpretation, within the context of today's diverse society. Grandma's Design reflects Europe's rich baking heritage and revisits various target groups in five European member states: Italy, Belgium, Turkey, Finland and the Netherlands. Professional designers, chefs and artists from countries both within and from outside Europe, have been encouraged to take part in the first Grandma's Design competition with the aim of finding new concepts inspired by traditional baking recipes, from seventy-five grandmothers in five countries. All grandmothers were filmed and interviewed, while preparing a baking recipe that is of particular interest because of its heritage, "couleur locale", tradition or specific story.
Specifications 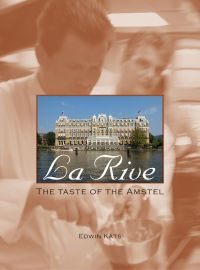 La Rive: the Taste of Amstel 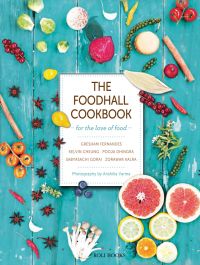 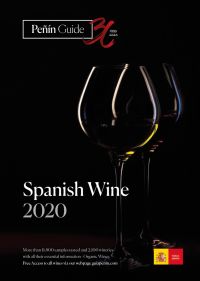 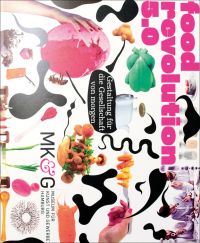