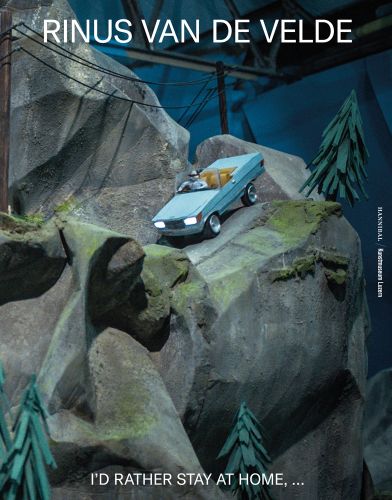 “Rinus Van de Velde’s art touches us because the artist draws us in to his confrontation with external expectations and internal emotions.” Fanni Fetzer, Director, Kunstmuseum Luzern

Rinus Van de Velde has made remarkable strides in recent years in the development of his oeuvre. Best known for his large-scale charcoal drawings at the start of his career, he now positions himself as a total artist, using a range of different media and forms of expression such as drawing, sculpture, installations and film.

Initially, Van de Velde used found photographs and images as a basis for his drawings, but he later went in search of ways of exercising more control over the images. He achieved this through an extensive process of scene-building, in which he cast himself and those around him in different roles and characters in order to fit them into the narrative discourse of his fictional autobiography. These scenes were built up life-size, with even the tiniest detail being reproduced in wood and cardboard.

This book focuses on this part of his artistic activity and has been produced to mark the eponymous solo show in Kunstmuseum Luzern in Switzerland. With a textual contribution from Fanni Fetzer and Koen Sels.

Rinus Van de Velde (born 1983) lives and works in Antwerp. His practice mainly consists of drawings that hearken back to a personal archive of photographs derived from vulgarising scientific magazines such as National Geographic, from biographies of artists and scientists… Lately, he often re-enacts found footage or even stages non-existent scenes in photographs, which he then uses as source material. Van de Velde’s overtly narrative drawings are confronted with texts in installations that tell a new and personal story. This fiction takes place in a mirror universe that is peopled by courageous alter egos and who serve as ideal representatives of the actual artist. At the same time, this drawn world is delineated by its own subjectivity: it can be nothing but a fantasy, a fiction, and so beyond its borders lies the great nothingness of the “real” world.

As such, Van de Velde moves through the borderland between system and unsystematic reality, between self and ideal, between the ordinal subdivisions of the I and the Other. His artistic practice is characterised by a personal desire for self-actualisation, control and structure, but also “shows” us something; namely, that fiction and reality need and even imply each other. 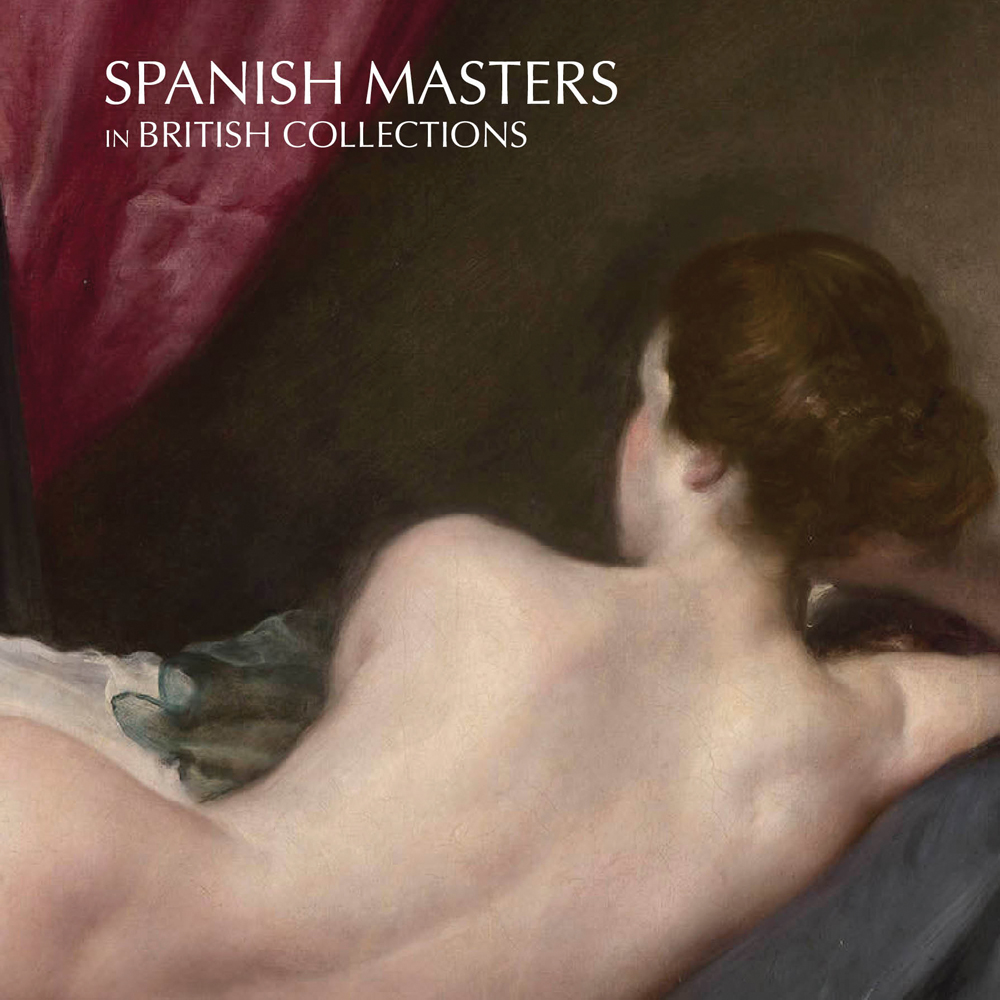 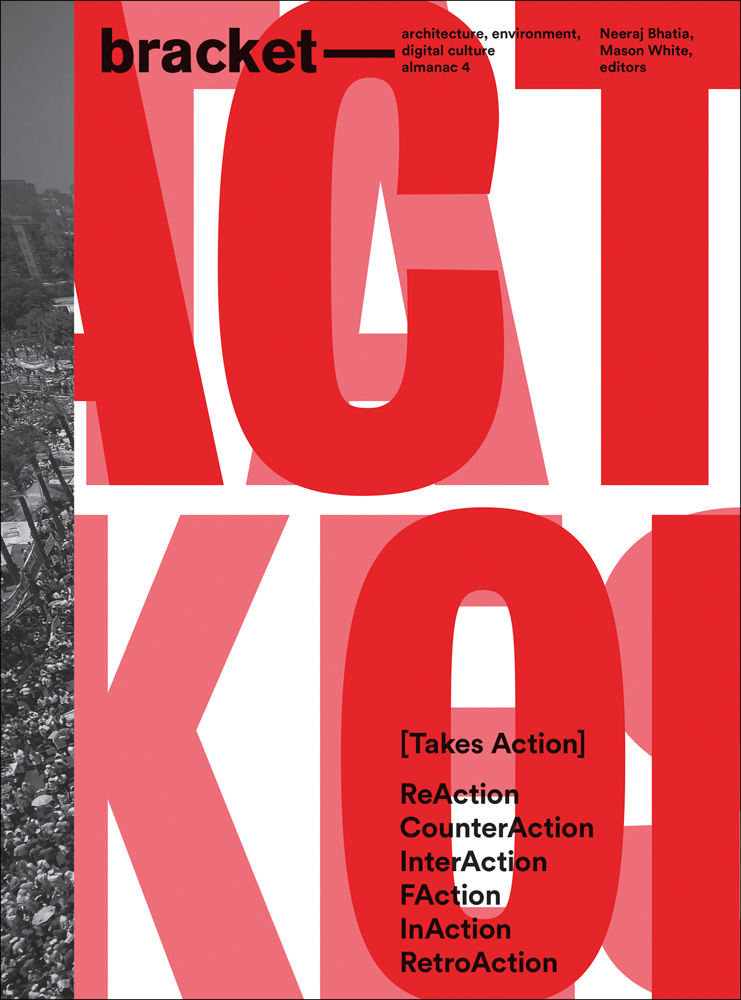