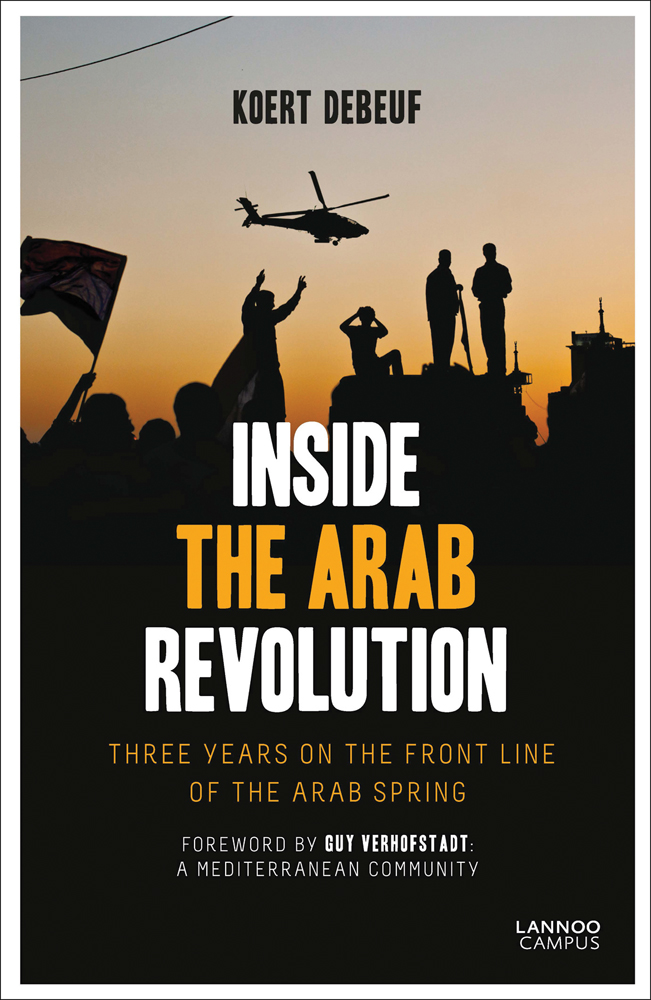 Inside the Arab Revolution

Amazon UK Bookshop UK Hive Waterstones
Log in to add this to your wishlist.
Share This Book...
Full Description
"Koert Debeuf is discreet but outspoken when it comes to defending a human cause. He is one of those committed people who prefers being 'in the field' above discussions behind closed doors." Le Soir "Koert Debeuf is an acknowledged expert of the Arab region." Al Arabiya "Koert Debeuf is one of the most well-informed, professional and objective Egypt observers out there. Highly recommended." Amir Ahmad Nasr, Writer and Blogger This is not an Arab Spring. This is an Arab Revolution of the magnitude of the French Revolution. Historian, political observer and opinion-maker Koert Debeuf draws this conclusion from three years of living and working in the heart of the Arab world. Having travelled extensively in Egypt, Syria, Libya, Tunisia, Jordan, Palestine and Turkey, he saw from the first row history unfolding. From Tahrir Square to Taksim Square, between teargas, bullets and bombs. This book gives unique insight into the real fights and frustrations of the Arab Revolution. It shows how blogs and social media can change the course of history, how individuals do make a difference and why the Arab Revolution is just the beginning of a profound transformation. In this compilation of blogs, articles and essays the reader begins to understand the complex realities and ideas behind the revolutions from Tunisia to Turkey. Some of the pieces even influenced Arab and international politics. In a foreword, Guy Verhofstadt, president of the Alliance of Liberals and Democrats for Europe and former prime minister of Belgium (1999-2008), sets out a new vision of European cooperation with the Arab world.
Specifications 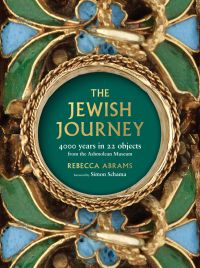 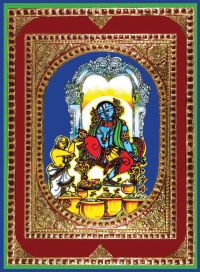 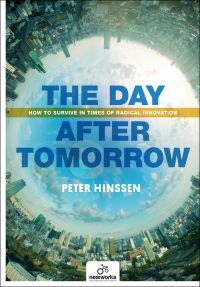 Day After Tomorrow: How to Survive in Times of Radical Innovation 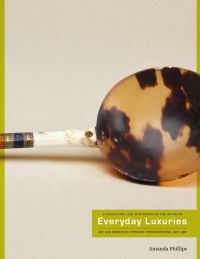