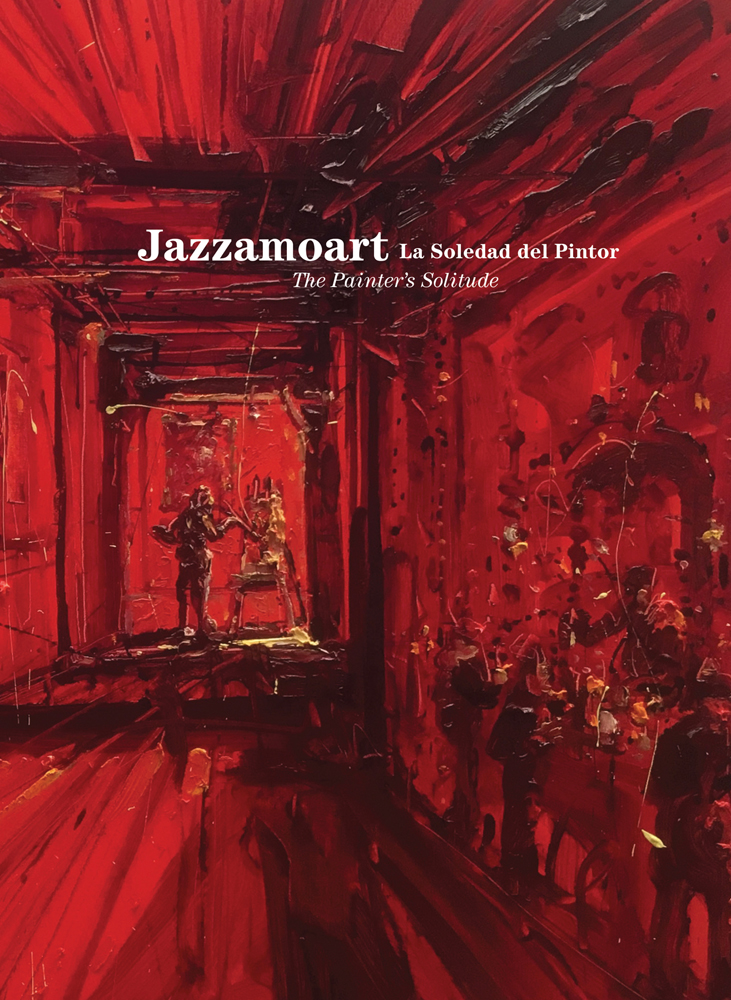 Amazon UK Bookshop UK Hive Waterstones
Log in to add this to your wishlist.
Share This Book...
Full Description
A monograph on the visual artist known as Jazzamoart, who has a rhythmic expressionist language, closely related to music, all his own whilst remaining aligned with the 1950s Mexican painting generation. He has worked on several books featuring his illustrations, and CDs and LPs based on his work as a drummer. His visual improvisations and scenes have led him to accompany leading exponents of Mexican and American Jazz on stage. Having accrued dozens of national and international awards for his works, Jazzamoart is considered a prolific and versatile artist who has presented work into around 500 exhibitions in Mexico, the USA, Canada, Latin America, Europe, South Korea and Japan. He is also a member of the National system of Art Creators. Text in English and Spanish. Contents: Jazzamoart or Intelligence - Julio Patán; On Art, Jazz, Modernity, and Random Encounters - Kim Levin; Absence Portrait; His Trilogy: Music, Painting, Body - Graciela Kartofel; Painting Jam; Jam: Image and Hieroglyph in Jazzamoart's Painting - Evodio Escalante; Nights and Clubs of Jazzamoart; Jazzamoart, the Line of Conjured Space - Manuel Marín; Amusements and Toys; The Perspiration of Color - Jorge F. Hernández; List of Works; Chronology; Authors; Jazzamoart's Creative Freedom - Rafael Pérez y Pérez.
About the Author
Mexican visual artist Javier Vazquez Estupinan was born in 1951 in Irapuato and adopted the nickname Jazzamoart in 1974. He studied at the San Carlos Academy of UNAM and has worked in Mexico, Paris and New York. His works are currently exhibited in museums and galleries throughout the world.
Specifications 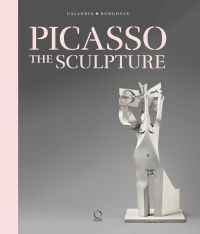 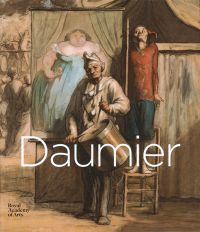 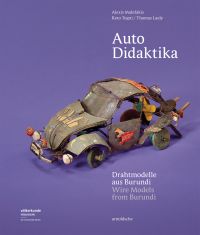 Dutch Painting for the Chinese