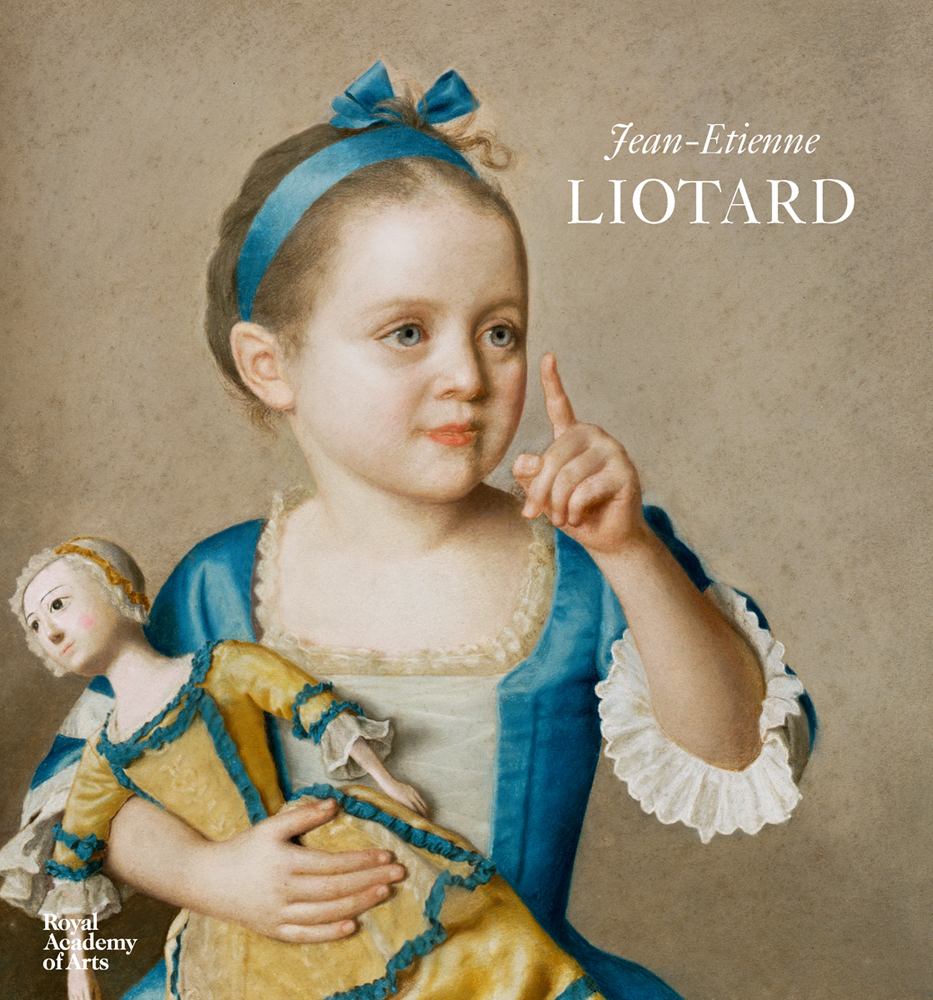 Amazon UK Bookshop UK Hive Waterstones
Log in to add this to your wishlist.
Share This Book...
Full Description
Renowned during the eighteenth century for his exquisite portraits and pastel works, not to mention his outlandish Orientalist outfits, Jean-Etienne Liotard (1702-1789) painted some of the most significant rulers and aristocrats in Europe, including the entire British Royal Family, during his lifetime. A peripatetic artist who worked in the Near East as well as in major European capitals, Liotard was born in Geneva and studied in Paris, before travelling to Italy and then on to Constantinople, in the company of Viscount Duncannon. While there he painted the local residents as well as the British community, and adopted the eccentric style of dress that, when he later visited London, saw him become known as 'The Turk'.

This volume illuminates the career of this unique but now little-known artist, showcasing a variety of his extraordinary works, including portraits, drawings and enamels.
About the Author
Christopher Baker is Director of the Scottish National Portrait Gallery. Duncan Bull is Curator of Foreign Paintings at Rijksmuseum, Amsterdam. Marc Fehlmann is Associate Professor of Archaeology and Art History at Eastern Mediterranean University, Northern Cyprus. William Hauptman is an independent scholar. Neil Jeffares is an art historian with a particular interest in eighteenth-century pastels. Aileen Ribeiro is Emeritus Professor at the Courtauld Institute of Art. MaryAnne Stevens, an independent curator, worked as Director of Academic Affairs at the Royal Academy for 29 years. 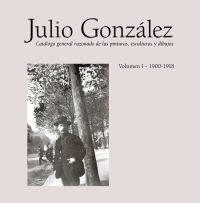 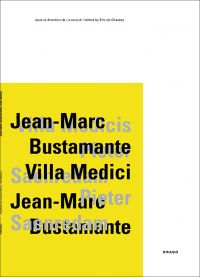 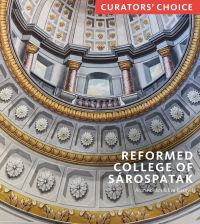 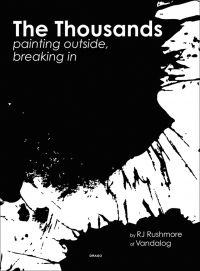