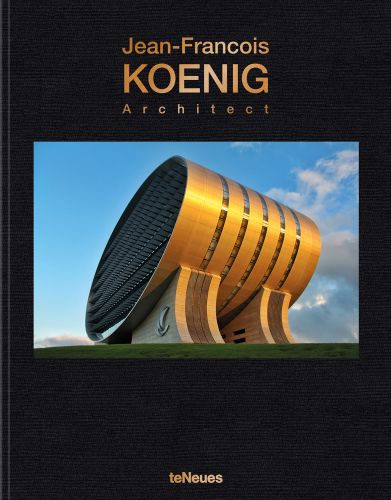 In many regards, architecture of the 21st century has to fit a square peg into a round hole. It should be energetic and meaningful and yet be as sustainable as possible in all details. It should offer ample and proportioned space for its inhabitants, but also fit harmoniously into its environment.

Architect Jean-Francois Koenig has been meeting these requirements for four decades. With the goal of improving the life quality of the inhabitants and users of his buildings, he sets out elaborate aesthetic designs that also include infrastructure and transport connections. The projects in Jean-Francois Koenig’s portfolio — including offices, private houses, hotels, public buildings, and schools — reflect his enhancement and integration of the many facets of urban life.

When he won the third prize in a RIBA (Royal Institute of British Architects) competition in 1979, with Norman Foster as judge, Koenig was the only architecture student among the winners. Even at that stage, his sketch for a pedestrian link between Trafalgar Square and Leicester Square demonstrated his sense for the city environment, not to mention his outstanding graphic talent. One of Koenig’s many esteemed projects is the Commercial Bank on the island of Mauritius, Koenig’s native home, where he continues to reside.

Jean-Francois Koenig was elected one of the “100 Architects 2012,” a competition organised by the International Union of Architects (UIA) and the Korean Institute of Architects (KIA). In the 1980s, he worked with the RIBA Gold Medal Award architect, Sir Philip Dowson. At the 2011 UIA World Congress in Tokyo, under the heading “Sustainable by Design 2050,” his Mauritius Commercial Bank was amongst the best of the architecture of Africa. Koenig has worked in England, South Africa, India, Madagascar, the Seychelles, La Réunion, and Mauritius for the last 30 years. 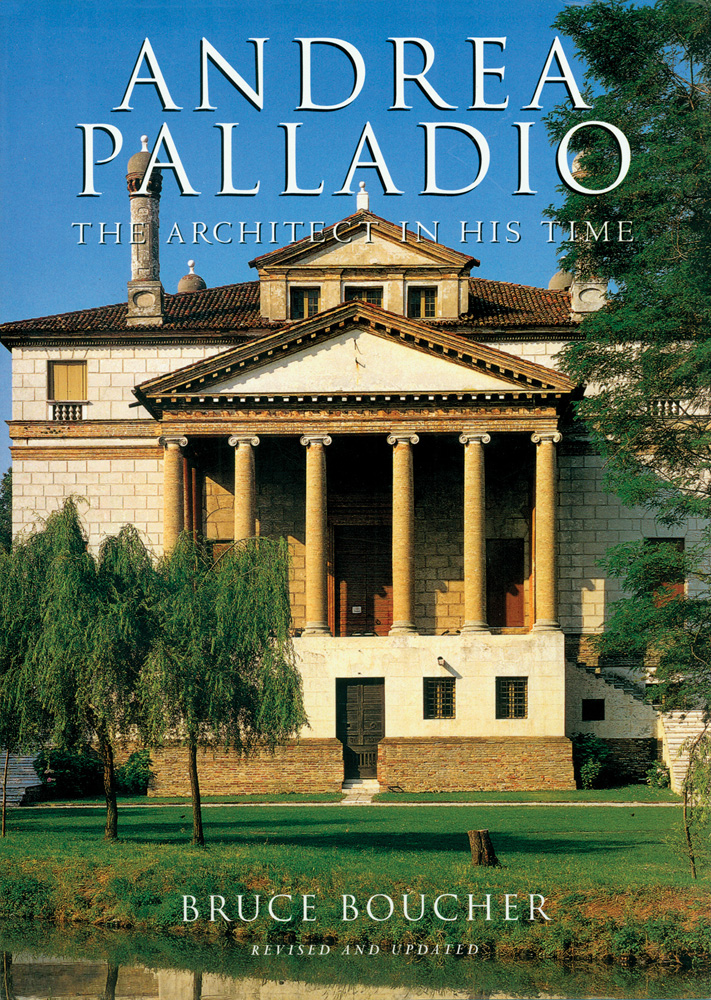 The Architect in His Time 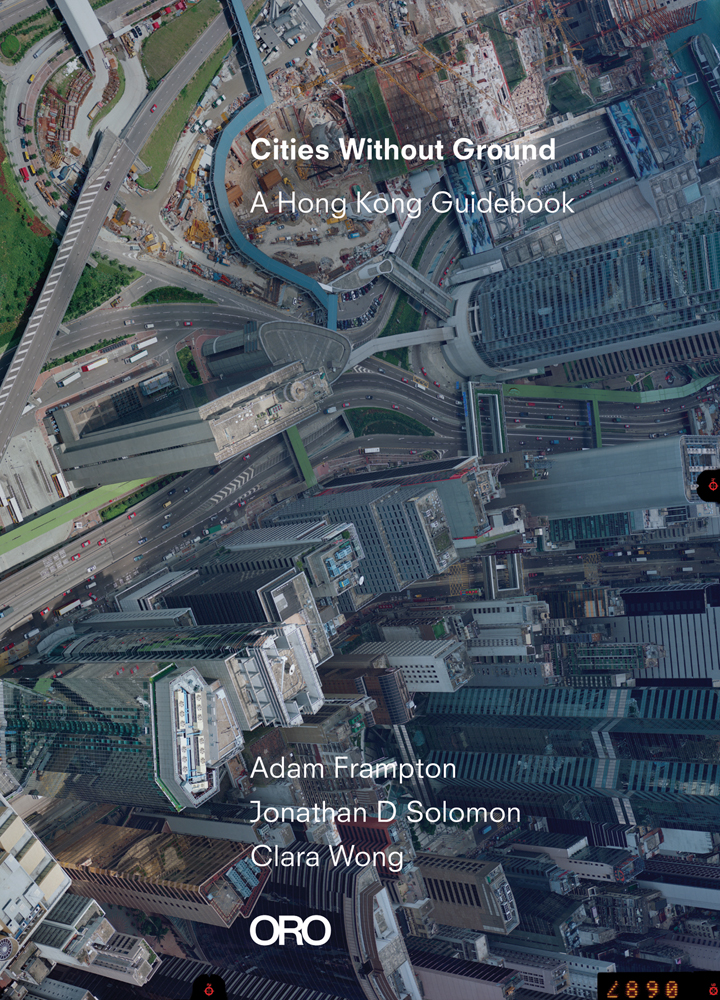 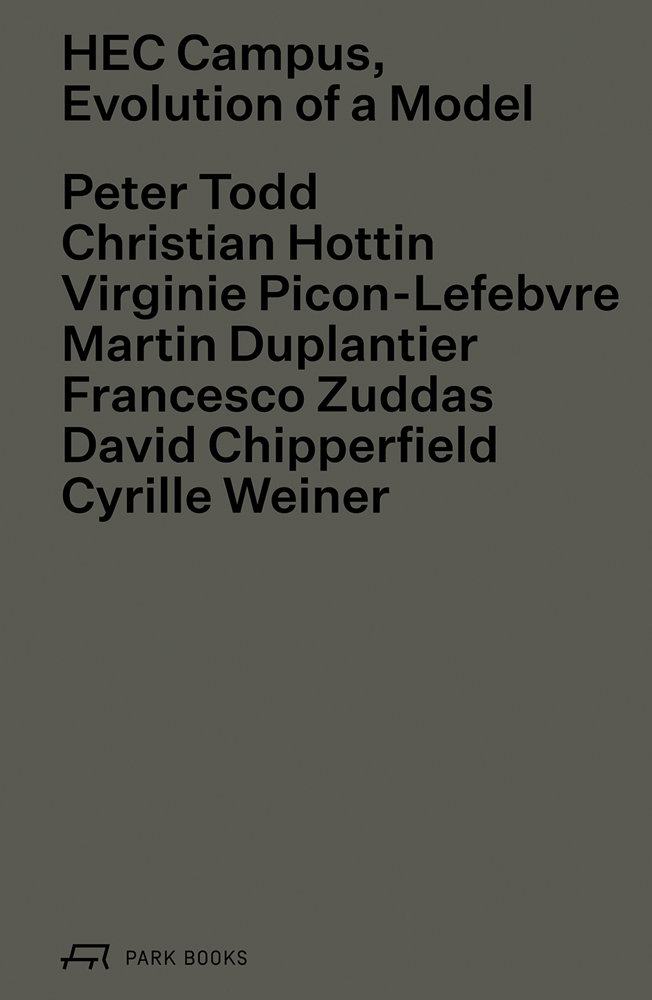