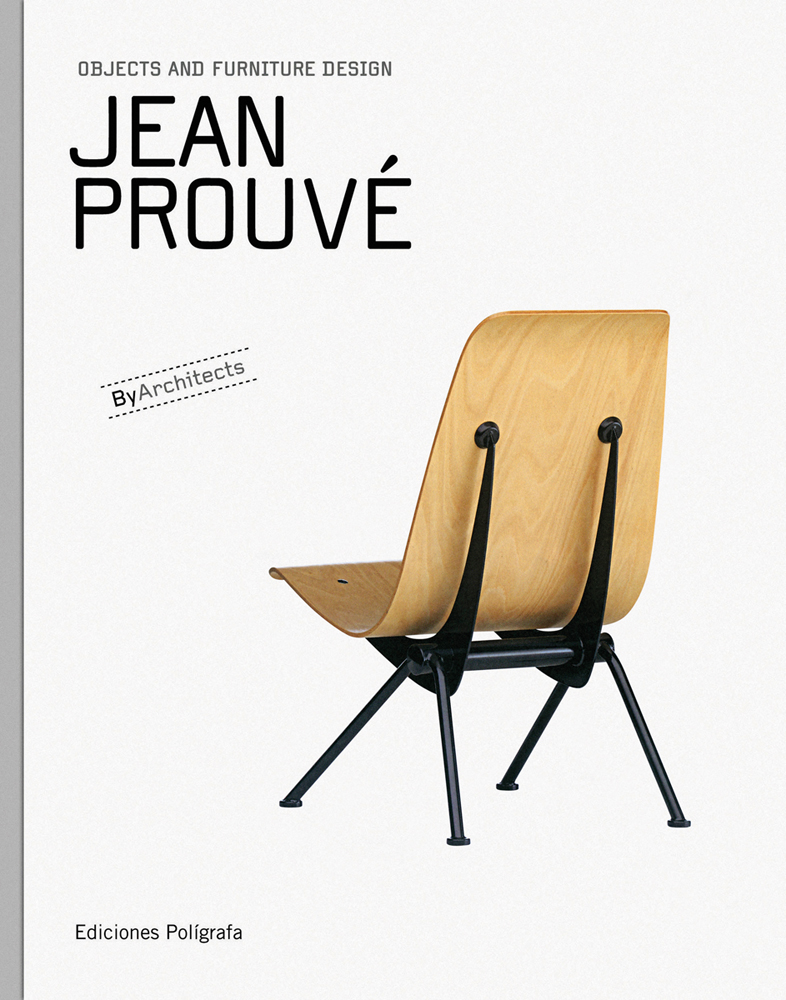 Objects and Furniture Design By Architects

Log in to add this to your wishlist.
Share This Book...
Full Description
Jean Prouvé opened his own smithy in Nancy, France, in 1923, and shortly thereafter produced his first pieces of furniture, made from thin sheet steel. Right away, Prouvé's sparse, geometric aesthetic appealed to avant-garde architects such as Robert Mallet-Stevens and Le Corbusier, who commissioned ironwork from him. In 1929 they invited Prouvé to join the new Union des Artistes Modernes, a group of artists and designers championing the Modern Movement. Besides creating furniture, Prouvé also explored designs for pre-fabricated housing, constructing dwellings for the homeless. But by the 1960s, his austere style seemed passé and he fell foul of fashion's whims; as a self-taught designer he was also routinely excluded by the architectural establishment. His reputation may have further suffered from his own appetite for collaboration, which could make his exact role in architectural projects difficult to identify. Happily, this state of affairs changed in the 1990s when Prouvé re-emerged, as his sensibility chimed again with the activities of contemporary industrial designers like Jasper Morrison and Konstantin Grcic. Also available: Eero Saarinen ISBN 9788434312647 Alvar Aalto ISBN 9788434311435 Charles and Ray Eames ISBN 9788434311459 Mies Van Der Rohe ISBN 9788434311824 Arne Jacobsen ISBN 9788434311848 Eileen Gray ISBN 9788434312654
Specifications 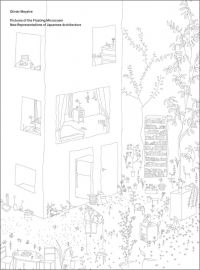 Pictures of the Floating Microcosm 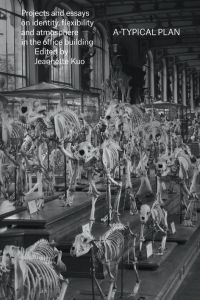 A Typical Plan - Projects and Essays on Identity, Flexibility and Atmosphere in the Office Building 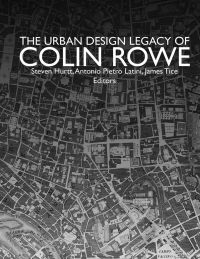 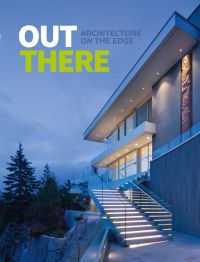