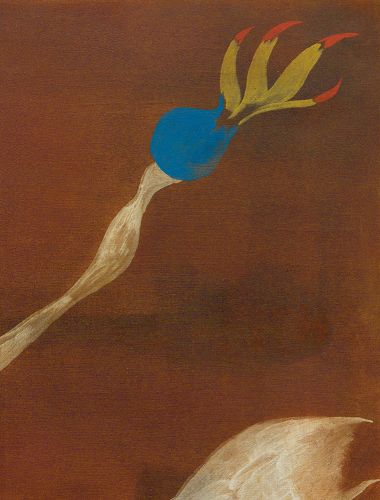 Joan Miró: Feet on the Ground, Eyes on the Stars

Joan Miró: Feet on the Ground, Eyes on the Stars explores the early work of Joan Miró (1893–1983) from the 1920s and 1930s, a period when the artist formed the core visual lexicon that would come to occupy him throughout his entire career. Published on the occasion of an exhibition of the same name at Luxembourg + Co., New York, the book follows a new proposition outlined by Professor Eric Robertson, who suggests that the key to Miró’s work from these years begins with his fascination with ground – both as a subject connected to his Catalan roots and as a technical interest in constructing the background of his pictorial universe using monochromatic, uneven surfaces. It is from the ground, explains Robertson, that the formal language developed by Miró during these years emerges as a unique symbolic vocabulary, incorporating a host of biomorphic forms such as body shapes, eyes, feet and male and female genitalia, as well as signs like stars, flowers, grids, letters and numbers. This book offers readers a fresh entry point to the pictorial world of one of the most important artists of the 20th century.

Eric Robertson is Professor of Modern French Literary and Visual Culture at Royal Holloway, University of London. His research focuses primarily on 20th-Century French literature, especially poetry, and the visual arts, with particular emphasis on European Modernism. He has published widely on the European avant-gardes, including Arp: Painter, Poet, Sculptor (2006), winner of the R. Gapper Book Prize. 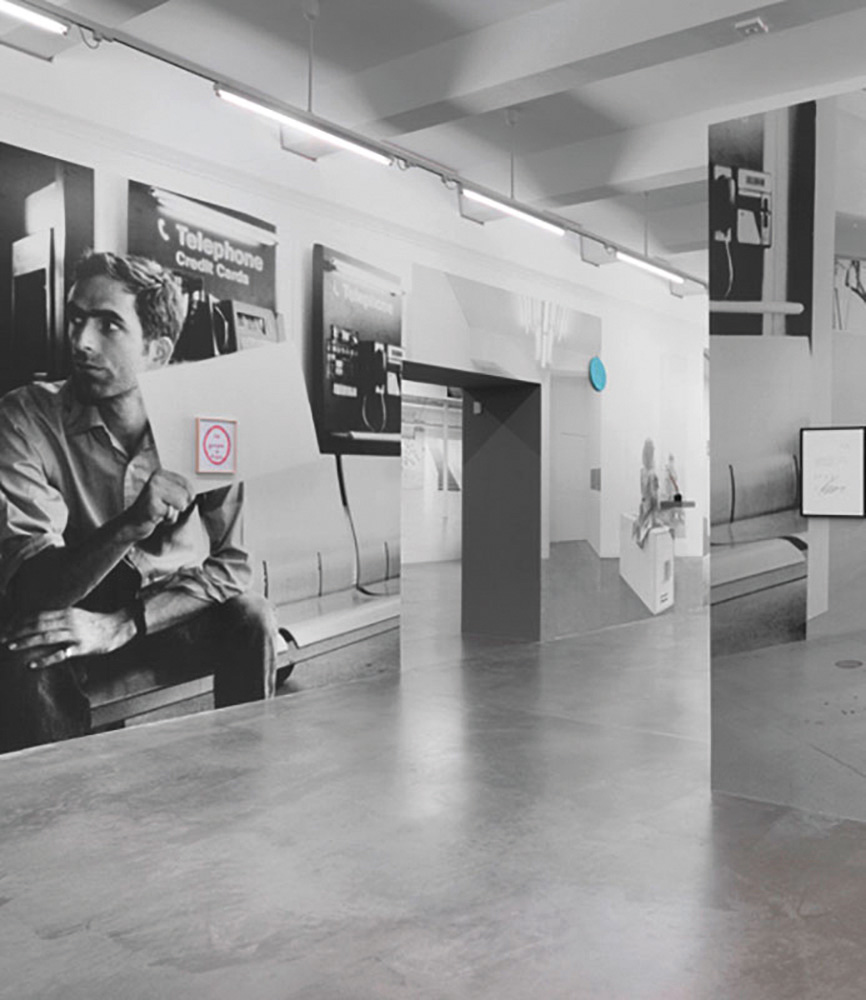 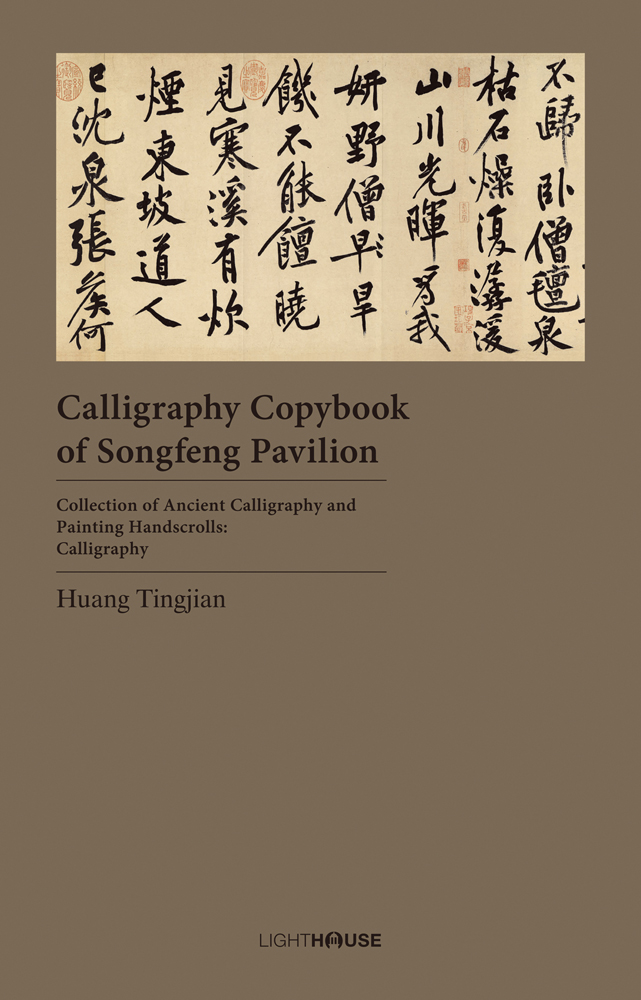 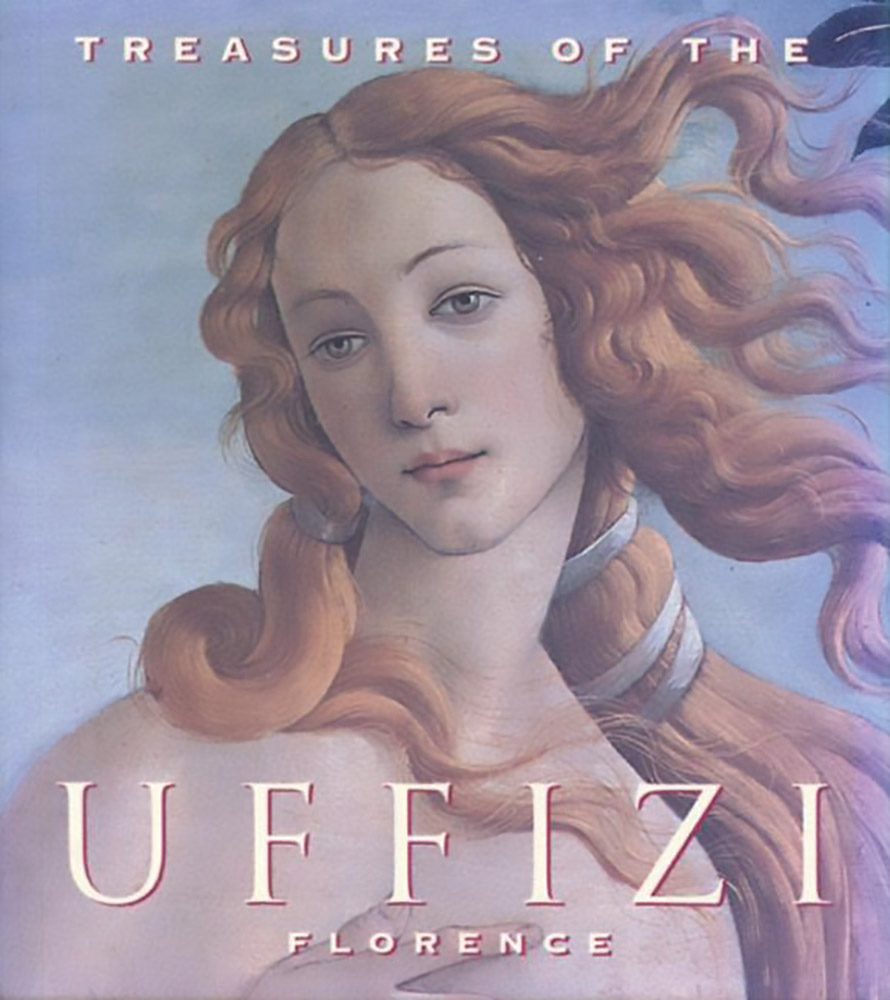 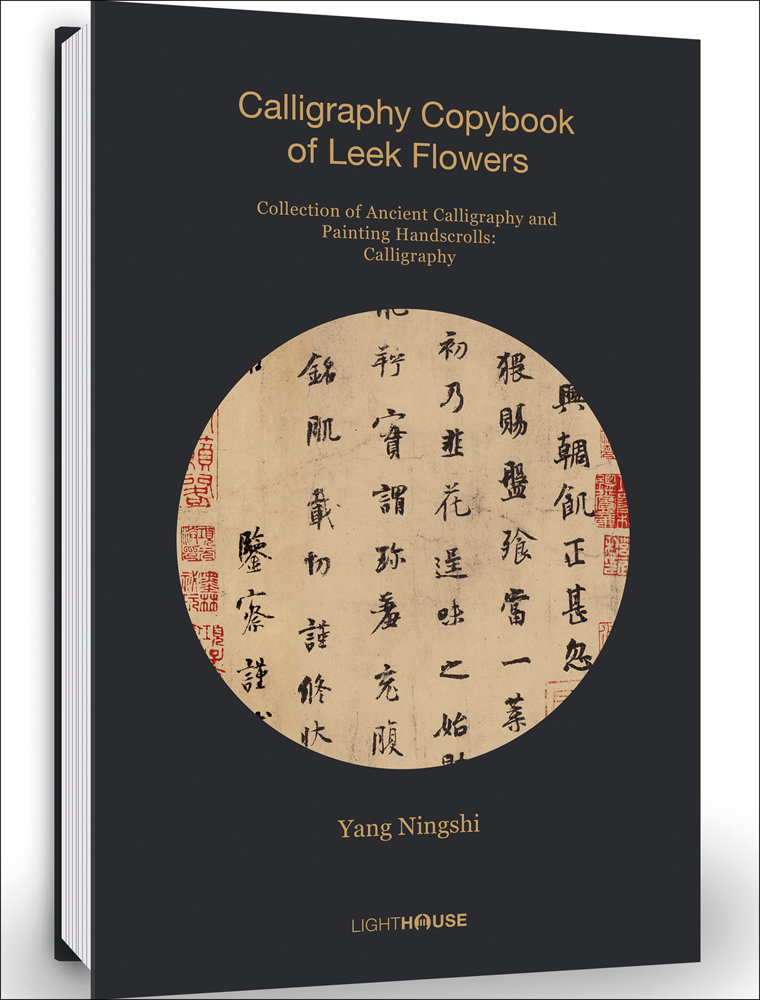