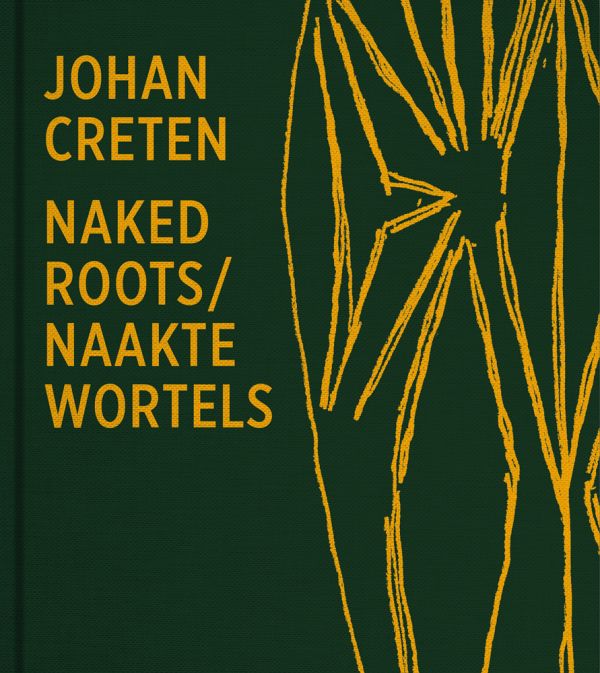 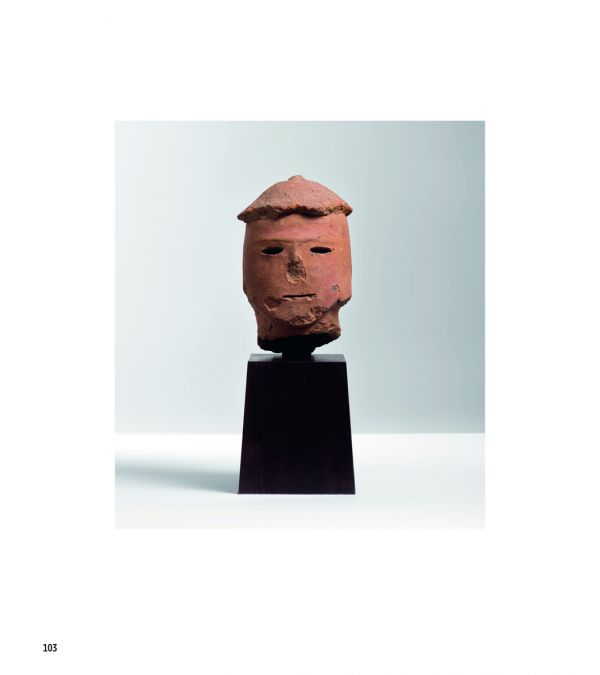 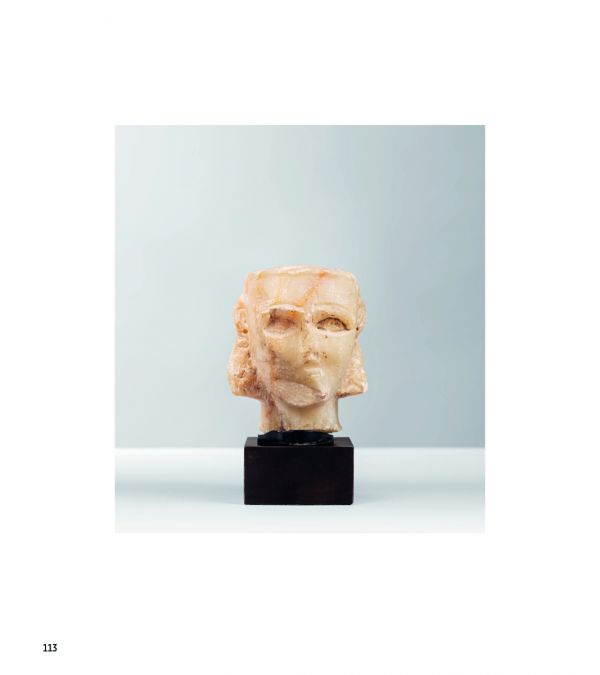 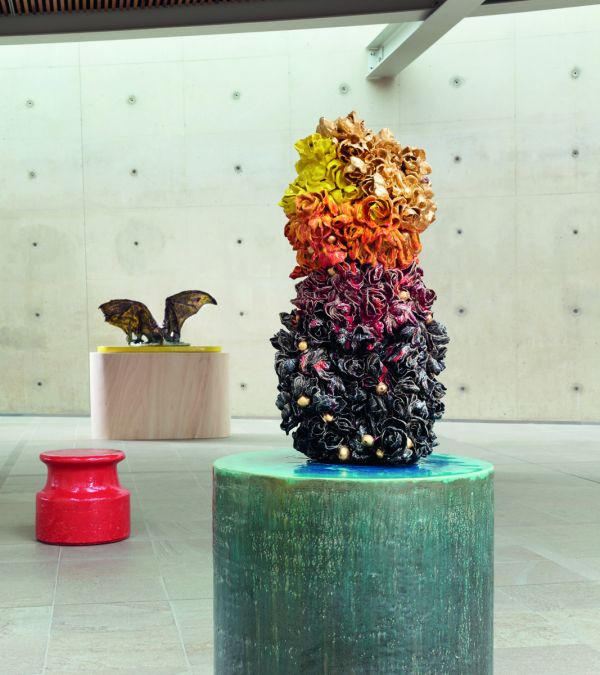 Amazon UK Bookshop UK Hive Waterstones
Log in to add this to your wishlist.
Share This Book...
Full Description
"His sculptures inhabit a space between worlds, an intercept of surreal and expressionist, erotic dream and brutal physicality." - Claudia Barbieri, The New York Times. "Creten's work speaks to the storm within us all, as individuals and as a society, and deals with his usual themes: nature, the female form, power, politics and spirituality." - Gay Gassmann, T Magazine, The New York Times. Together with Lucio Fontana and Thomas Schütte, Johan Creten is considered one of the pioneers of the revival of ceramics in contemporary art. He has been using clay in a highly innovative manner since as far back as the 1980s. His sculptures contain numerous, often ambiguous, references and meanings, which he encourages viewers to determine themselves through observation. Influenced by man and nature, classical antiquity, art history, opera, literature, and poetry, and by more current, socially charged subjects such as politics, racism, power relations, and sexuality, Johan Creten moulds his impressions into a world filled with fantastic animals, flowers, and human figures. This book includes nine historical objects from Creten's collection that relate to his groundbreaking oeuvre. It is published on the occasion of the exhibition Naked Roots/Naakte Wortels, which features 50 large-scale works on display at museum Beelden aan Zee in The Hague, 1 June-30 September 2018. Text in English and Dutch.
Specifications 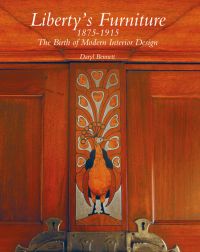 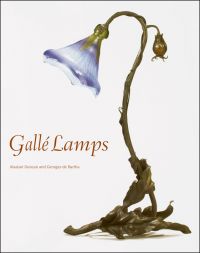 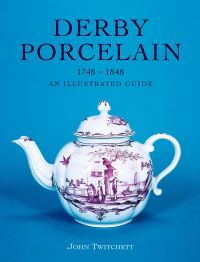 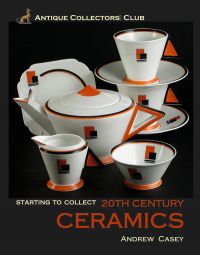