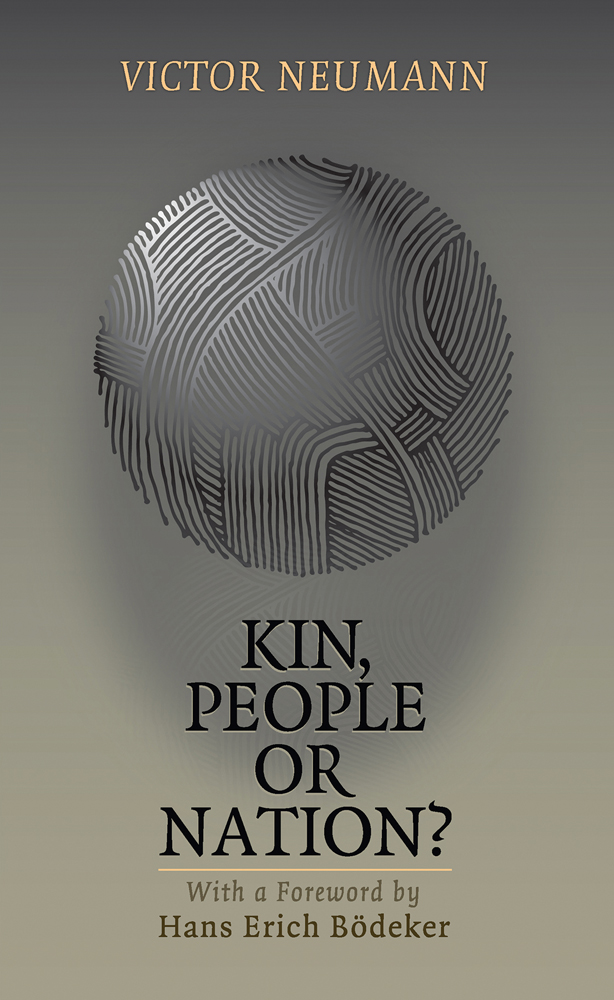 "Starting from the history of concepts, Victor Neumann shows how the variety of connotations associated with the ideas of 'nation' and 'people' have been circumscribed in south-eastern Europe, holding back the region over many decades. More important, with erudition and seriousness of purpose, he mounts a defence of a notion of identity that is neither fixed nor monocultural, and proposes a legal definition of 'nation' that can resist exclusivist or racist versions. In an age when counter-rational fantasies about identity seem to be prevailing, when many seem unaware of or have forgotten where such thinking leads, Neumann's is a much-needed voice of reason." — Dan Stone, Professor of Modern History, Royal Holloway, University of London

With a focus on the origins and evolution of political identity, this book explores the way different linguistic communities have defined kin, ethnicity, citizenship and the nation. As Neumann traces the transition over the last two centuries of European history, from the medieval to the modern age, he pays particular attention to the idealistic philosophies that have influenced the intellectual landscape and political discourse of European regions today, and which have intensified the division between East and West in terms of cultural norms, legislation and administration.

Victor Neumann is a Romanian historian, political analyst and professor at the West University in Timişoara. He is a well-known specialist in the recent cultural and intellectual histories of Eastern and Central Europe. Since 2013 he has been Director of the Timişoara Museum of Arts. 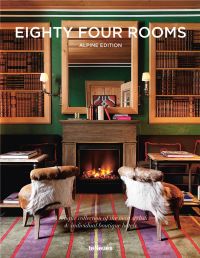 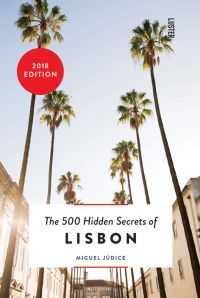 The 500 Hidden Secrets of Lisbon 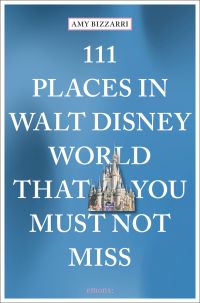 111 Places in Walt Disney World That You Must Not Miss 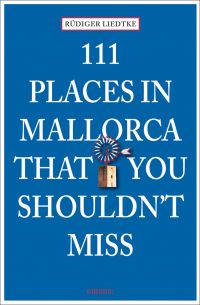 111 Places in Mallorca That You Shouldn't Miss