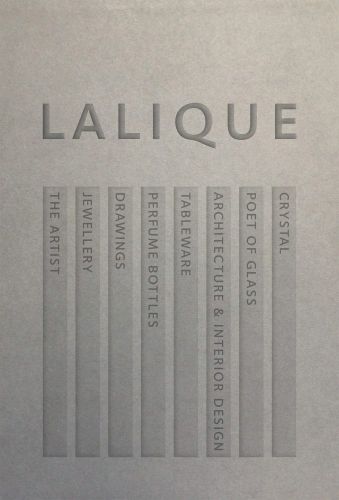 The eight volumes in this boxset reveal the manifold creative talents of René Lalique, an exceptional artist, Art Nouveau jeweller, and later Art Deco glassmaker, as well as those of his successors and the many people who perpetuate these skills in the present day. Illustrating previously unpublished works, Lalique retraces the history of Lalique and its founding family. For Lalique is a famous name: René, ‘the inventor of the modern jewel’, as Emile Gallé described him at the close of the nineteenth century. After working from home as a designer for large firms, Lalique opened his own workshop, where he created objects in the round using previously neglected materials, such as horn, semi-precious stones, enamel, and glass. These already featured the themes that would recur throughout his career: Female, Flora and Fauna, with the addition of a fourth ‘F’, Form, with the advent of Art Deco. From a very young age René Lalique enjoyed drawing, observing nature closely and making sketches. Although his most detailed works were undoubtedly his jewellery designs, drawing was to remain an indispensable prerequisite to his creations. Lalique found an outlet for his creative genius in all sorts of everyday objects, including lamps, paperweights and tableware, magnifying their importance and rendering them wholly exceptional today. René Lalique also turned his hand to decoration and the creation of monumental works. Whether designing the stained glass for a chapel, an imposing fountain for the International Exhibition of Modern Decorative and Industrial Arts held in Paris in 1925, or objects for railway trains or ocean liners, he was always keen to create with glass and to play with light.

Véronique Brumm trained as a historian and has carried out research into the history of glassmaking in the northern Vosges area, taking a special interest in the Wingen, Meisenthal, Goetzenbruck, and Saint-Louis glassworks in the eighteenth century. She was closely involved in the foundation of the Lalique Museum in Wingen-sur-Moder, and has been its director since it opened in 2011. 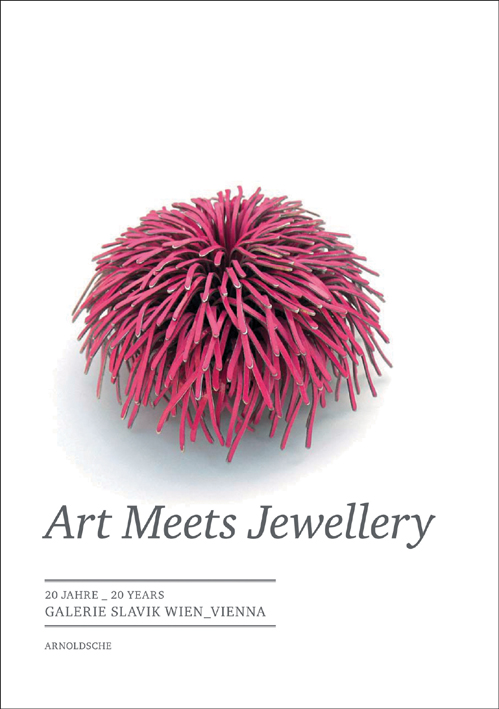 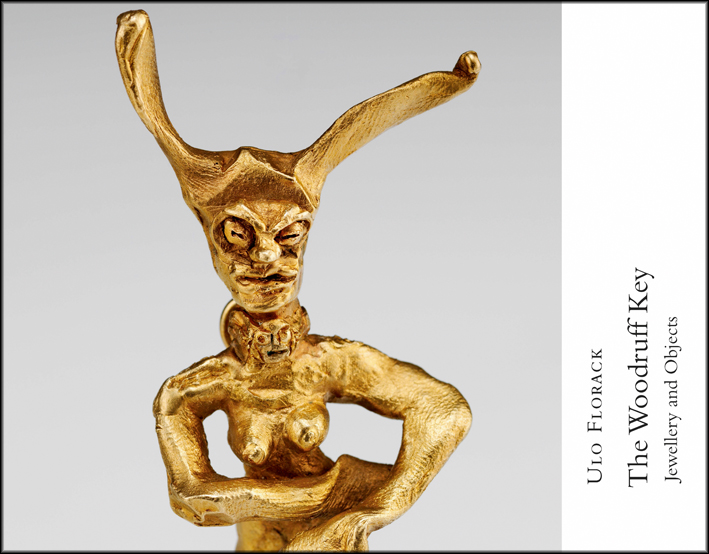 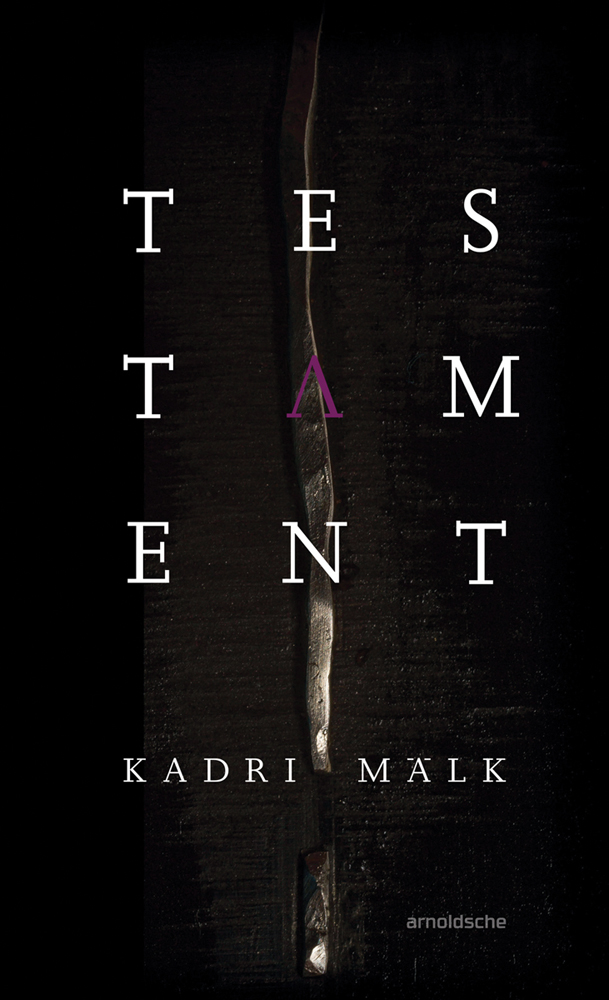 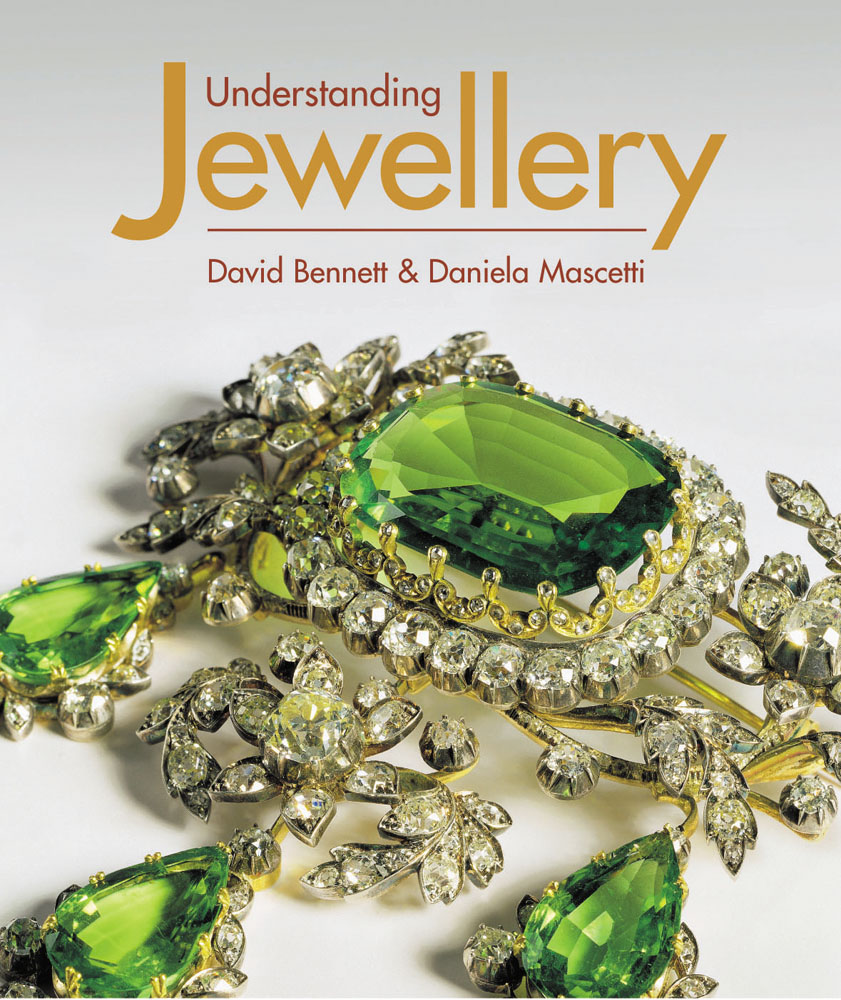