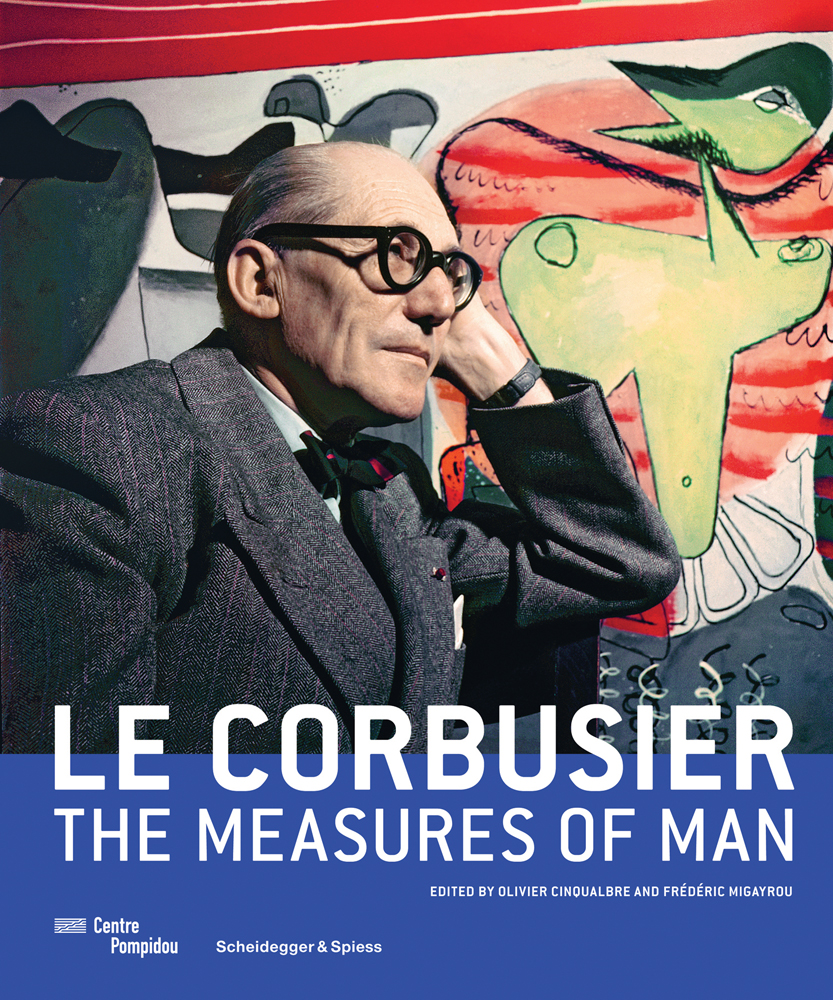 Le Corbusier: The Measures of Man

Amazon UK Bookshop UK Hive Waterstones
Log in to add this to your wishlist.
Share This Book...
Full Description
Le Corbusier (1887-1965) - visionary architect, urban planner and theorist of modernity, and also an accomplished painter and sculptor - made a profound impression on the 20th century in dramatically changing architectural design and the way people lived in it. This new book, coinciding with a major retrospective at the Centre Pompidou in Paris, shows the output of this major figure in modernity through the idea of human proportions, the human body being essential as a universal principle defining all aspects of architecture and spatial composition.

Le Corbusier: The Measures of Man offers a fresh journey through his work. While the modernist Le Corbusier who created Purist architecture is often pitted against the post-war Le Corbusier, exponent of a concrete Brutalism and more organic forms, the book demonstrates how his entire approach in fact was perfectly seamless. The essays are arranged in five chapters: The Constants of Eurythmia, The Housed Body, The Dimensions of Anthropometry, The Inexpressible Space, and The Universal Man. They are complemented by five visual sections featuring a wealth of illustrations, showing the entire range of Le Corbusier's unceasing creativity, and include much previously unpublished or little-known material.
About the Author
Olivier Cinqualbre is an architect and architectural historian. He is curator of the architectural collection at the Musée National d'Art Moderne, Centre Georges Pompidou in Paris. Frédéric Migayrou is deputy director of the Musée National d'Art Moderne, Centre Georges Pompidou in Paris and chief curator of its department of industrial design. He is also a Professor of Architecture at London's Bartlett School of Architecture.
Specifications 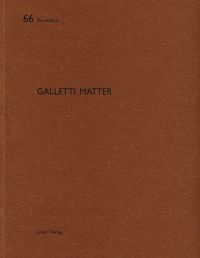 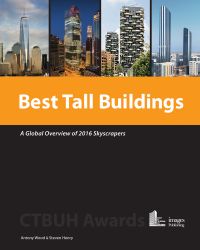 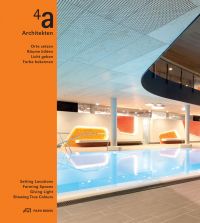 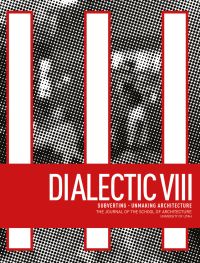