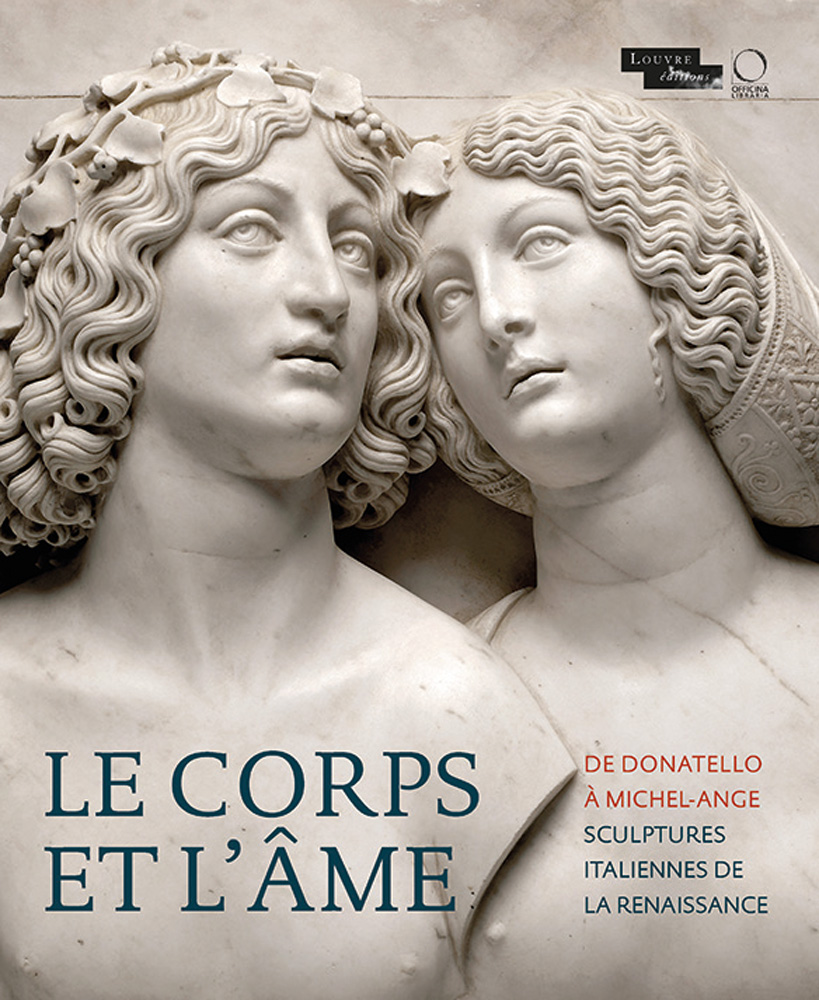 This exhibition, being held at the musée du Louvre in Paris, and its catalogue follow those dedicated to Florentine sculpture in the early Renaissance, 1400-1460, that took place in 2013-14 (Le Printemps de la Renaissance). The period scrutinised is 1460-1520 but the geographical coordinates are widened to include Northern Italy (Venice, Milan, Pavia, Padua, Bologna) and Rome as the artistic landscape of Italy becomes more complex. Some of the great sculptors, in fact, travelled and their style and their ideas influenced pre-existing local tradition. 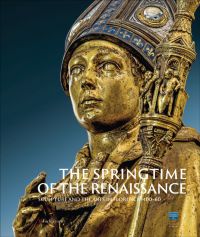 The Springtime of the Renaissance 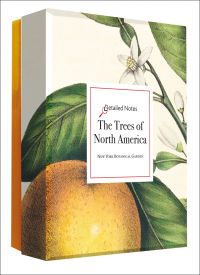 The Trees of North America 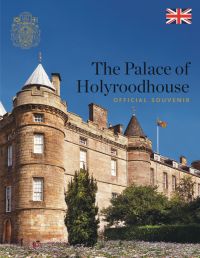 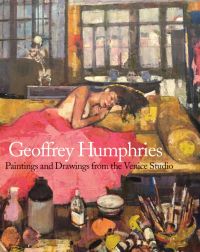