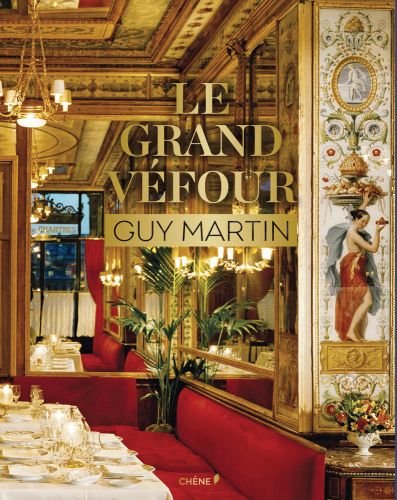 Le Grand Véfour is one of the most famous and oldest gourmet restaurants in Paris. It is a veritable jewel of the 18th century “art décoratif”, located in the heart of Paris, next to the Gardens of the Palais Royal. Le Grand Véfour has been the finest gourmet rendezvous of Parisian political, artistic and literary society for more than two hundred years.

This book retraces the history of the Grand Véfour, founded in 1784, with anecdotes and texts about the many celebrities who have eaten there. Guy Martin shares about fifty of the restaurant’s signature recipes and talks about the restaurant’s service and atmosphere. The text is accompanied by magnificent four-colour photographs that capture the atmosphere, gilding, reflections in the age-old mirrors and of course the delicious food.

Contents: The History of Le Grand Véfour; The Entrées; The Fish; The Meat; The Desserts; Index of Recipes; Index of Ingredients.

About the Author
Guy Martin is a Michelin-starred chef, born in Savoie, self-educated, and passionate about his work. He started his career as chef in the Relais & Chateaux, at the Chateau de Coudree and the Chateau de Divonne where he became the director and chef at the age of 26. He received his first Michelin star six months after his arrival and his second in 1989. In 1991 he arrived at the Grand Vefour and proposed his imaginative and cheerful recipes that earned him a third Michelin star from 2000 to 2008. He is inspired by his travels and his taste for Japanese cooking as well as produce from his native Savoie region. His creativity is nourished by art and artists that inspire the colours, structures and flavours of his cuisine. Guy Martin became the owner of the Grand Vefour in 2011. He is the author of many books, including several at Editions du Chene. Michel Langot is a photographer specialising in food. He published books such as Chocolat (La Martiniere, 2012) and Cuisine (La Martiniere, 2011). With his wife Domitille Langot, author and culinary stylist, he often works with the starred chef Guy Martin.
Specifications 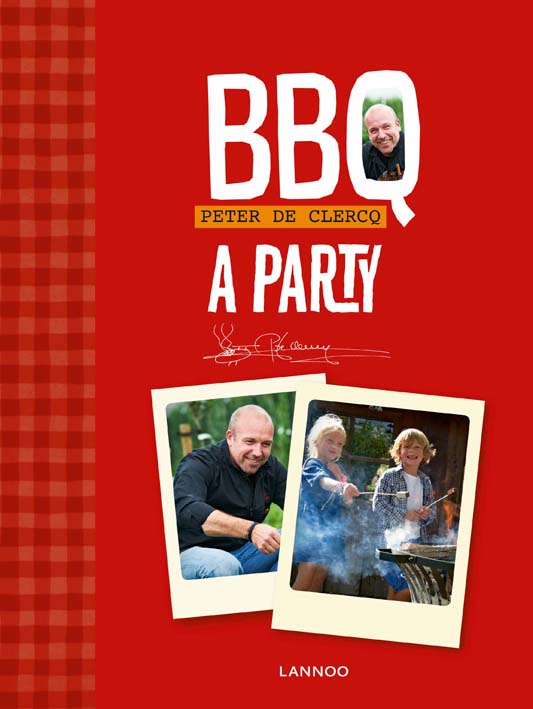 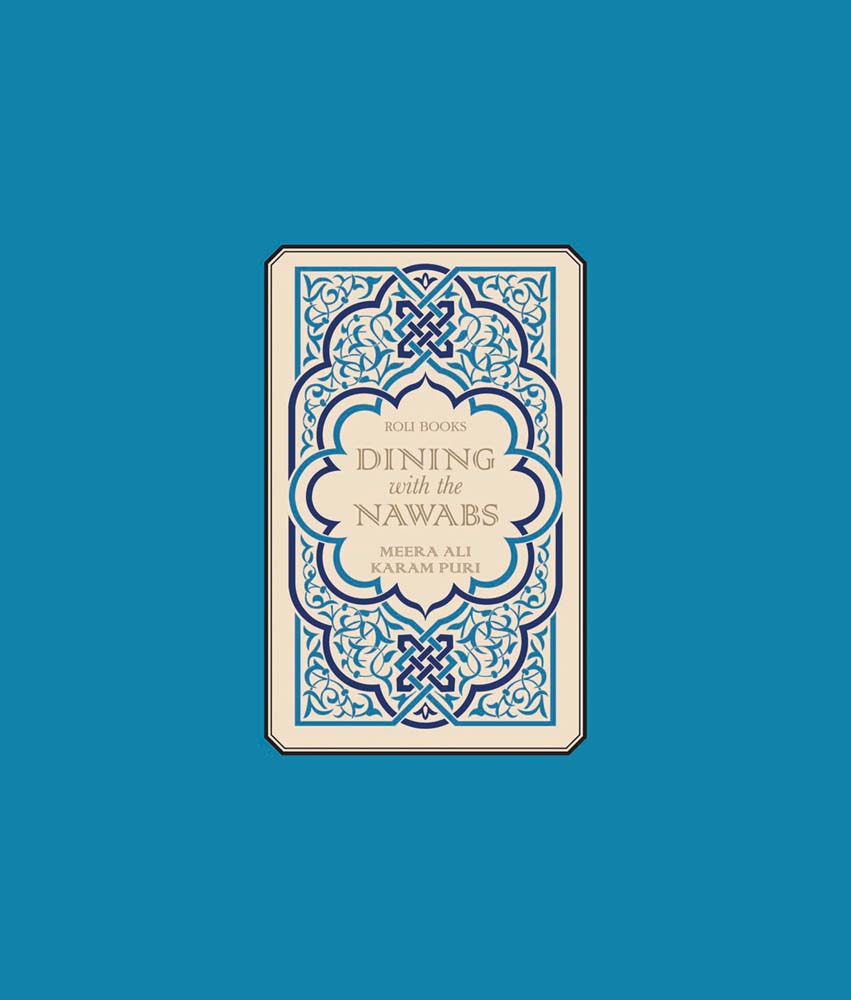 Dining with the Nawabs 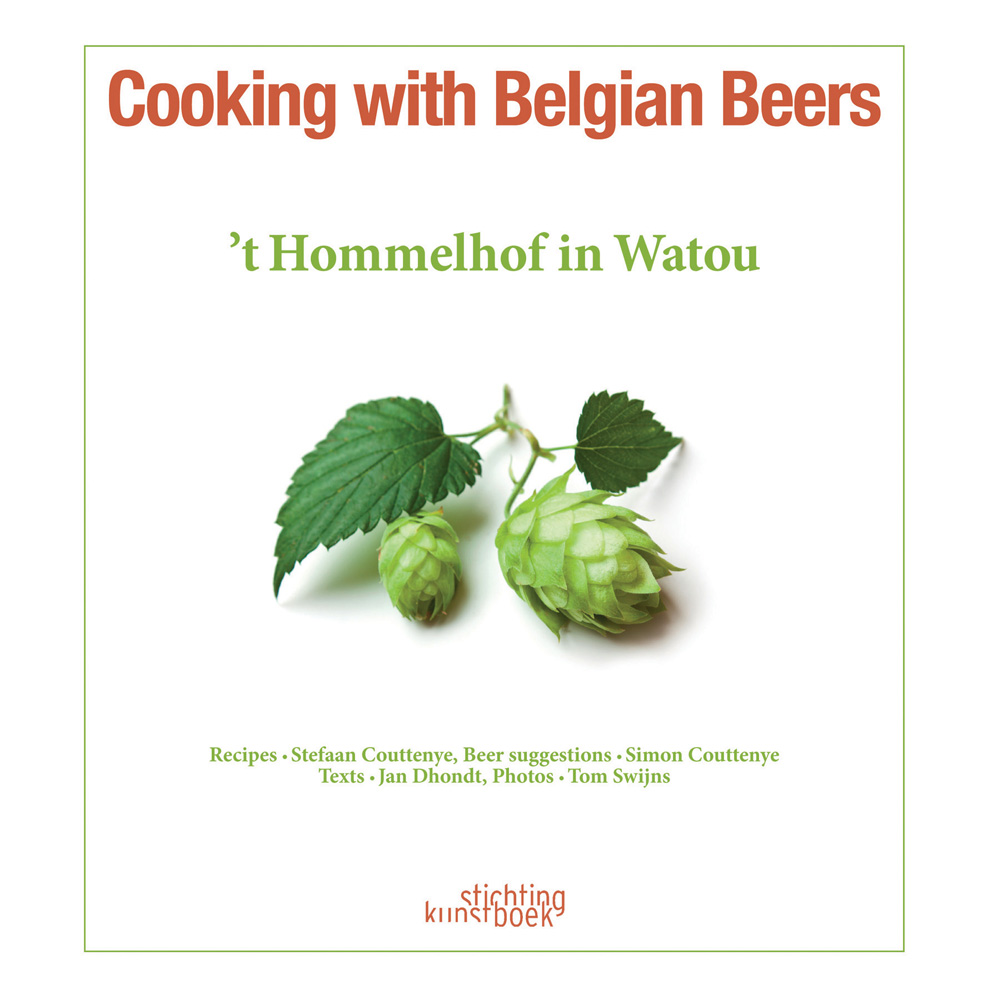 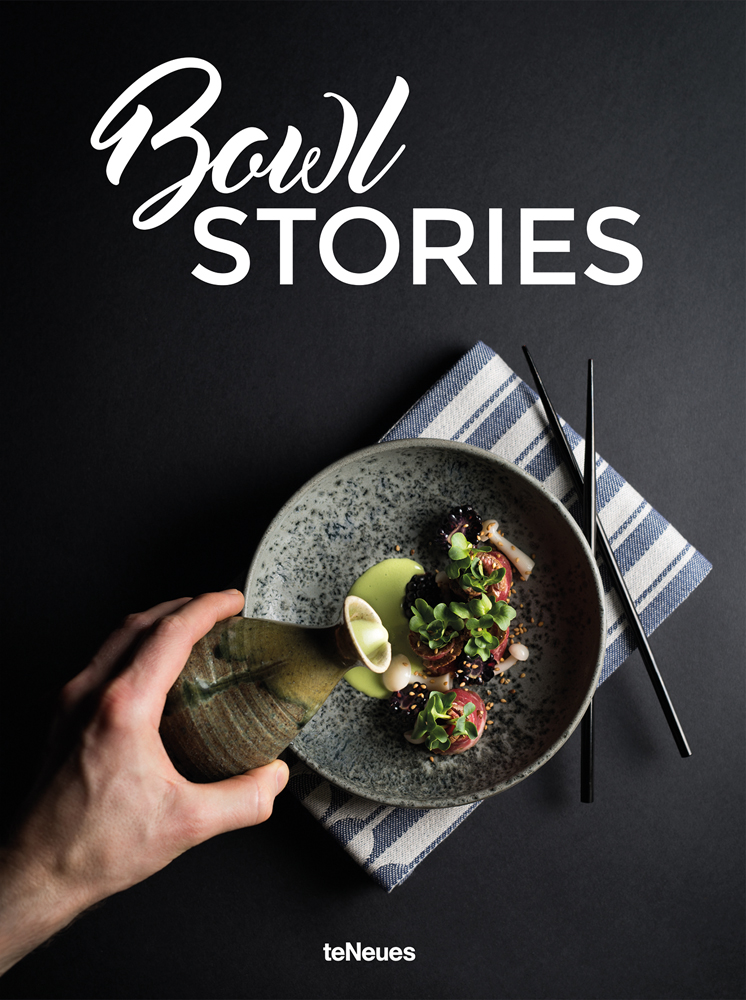