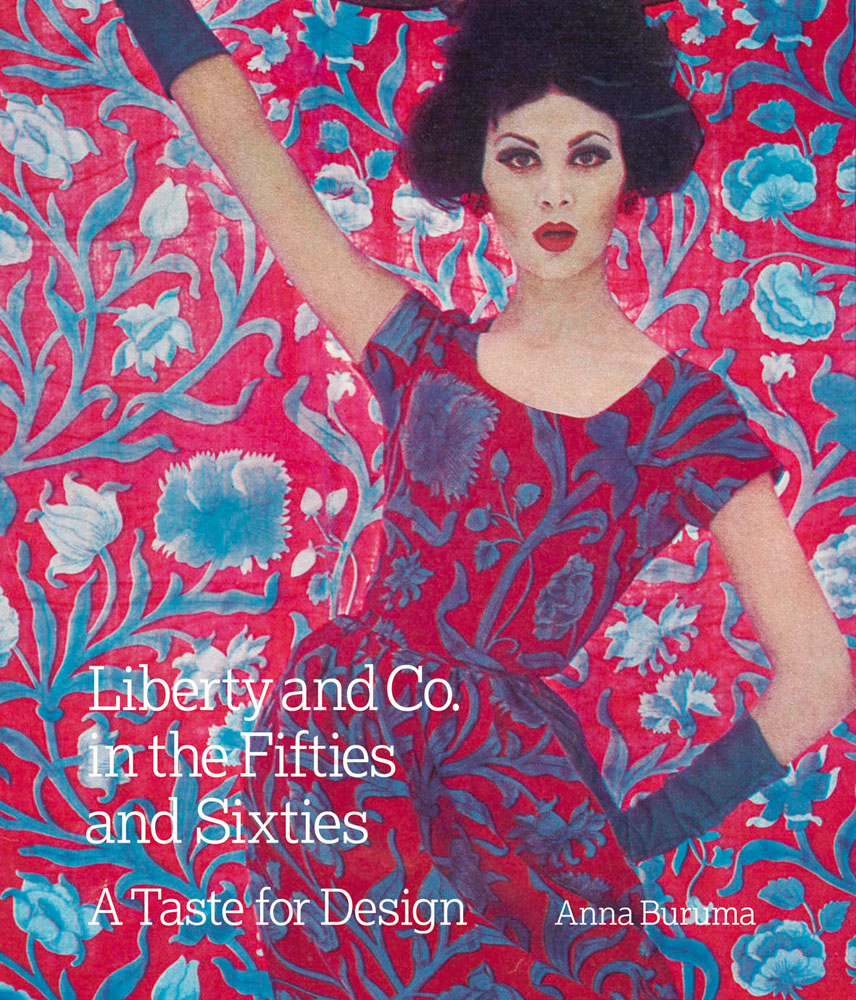 Liberty and Co. in the Fifties and Sixties: A Taste for Design

Amazon UK Bookshop UK Hive Waterstones
Log in to add this to your wishlist.
Share This Book...
Full Description
Over the years since its inception in 1875 as the Oriental Emporium, Liberty's has both been at the forefront of fashion and the decorative arts and has sat comfortably riding on its waves. Its history is at the heart of its image to the outside world. In the fifties, Liberty's tried to subvert this image, but subsequently embraced it wholeheartedly in the following decade. Liberty's beginnings are well-known and most historians of the decorative arts will agree that the company had a significant impact on design in the early twentieth century. However, through the years Liberty & Co. took many forms. History, far from being irrelevant nostalgia, offers us a chance to learn from our mistakes and, indeed, successes. Perhaps now, as, emerging from a difficult recent period, this grand company looks confidently to the future, it is a good time to look back to the Liberty of the fifties and sixties: a less well-recognised moment in Liberty's history, but perhaps no less significant. The 1950s were a frugal time and any retailer who wholeheartedly promoted modern design was taking a risk. In truth, Liberty & Co. probably played it safe, running its modern products alongside the more traditional ones, so as not to scare away longstanding customers. It is perhaps for this reason that Liberty & Co. is not so prominent in people's memories as a 'modern' store in the 1950s. In a way this was a period that prepared the business for its flowering in the 1960s. Almost overnight, the emporium of traditional style found itself not just at one of the best spots in London, but at the very epicentre of the world of fashion: Carnaby Street in the sixties.
About the Author
Anna Buruma trained as a theatre designer at Central School of Art & Design. She worked in the theatre and later as a costume designer for television and film. She later studied the history of dress at the Courtauld Institute. She works as a free-lance researcher and has been the archivist at Liberty since 1995 and museum administrator at Central Saint Martins College of Art & Design since 2005.
Specifications 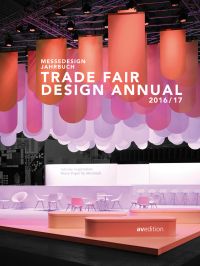 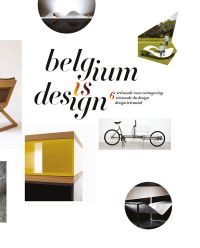 Belgium Is Design: Design for Mankind