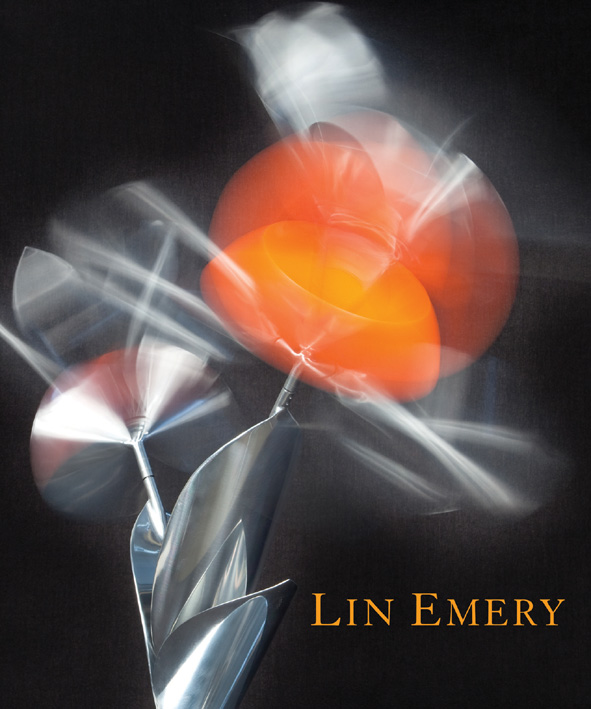 Amazon UK Bookshop UK Hive Waterstones
Log in to add this to your wishlist.
Share This Book...
Full Description
Inspired by the forms and forces of nature, Lin Emery's gracefully undulating kinetic sculptures, constructed of highly polished abstract metal shapes, adorn museums and outdoor public spaces around the world. "I love the natural movement of the trees on the leaves, the river, and anything in nature," Emery says. The flowing motion of her structures are also often propelled by natural forces; she uses both water and wind to generate movement in her creations. The resulting revolving, twirling, linked elements evoke plants, trees, clouds or water and the sculptures produce constantly changing relationships through the ever-varying configuration of their parts. This publication covers the life and majestic sculptures created over a career of nearly 40 years from Emery's education working in clay under Ossip Zadkine in Paris, to her move in the 1950s to New Orleans and her explorations in bronze, aluminum, nickel and other metals. The recipient of numerous awards including the prestigious Grand Prize for Public Sculpture in Japan, Emery has exhibited throughout the United States as well as in England, Japan, Australia, Germany and France and her work hangs in venerable collections including in the National Academy of Design in New York, the New Orleans Museum of Art and the Smithsonian American Art Museum in Washington, D.C.
About the Author
Philip F. Palmedo, a physicist and international entrepreneur who received his Ph.D. from MIT. He has written on the relationship between art and science and is the author of numerous books on sculpture including 'Bill Barrett: Evolution of a Sculptor'(Hudson Hills Press, 2003)
Specifications 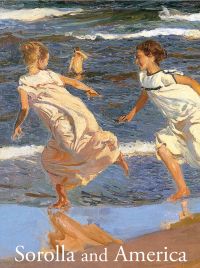 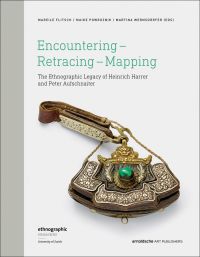 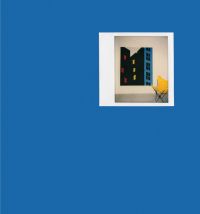 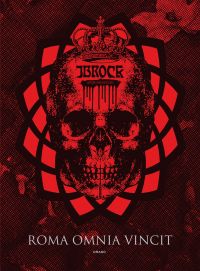