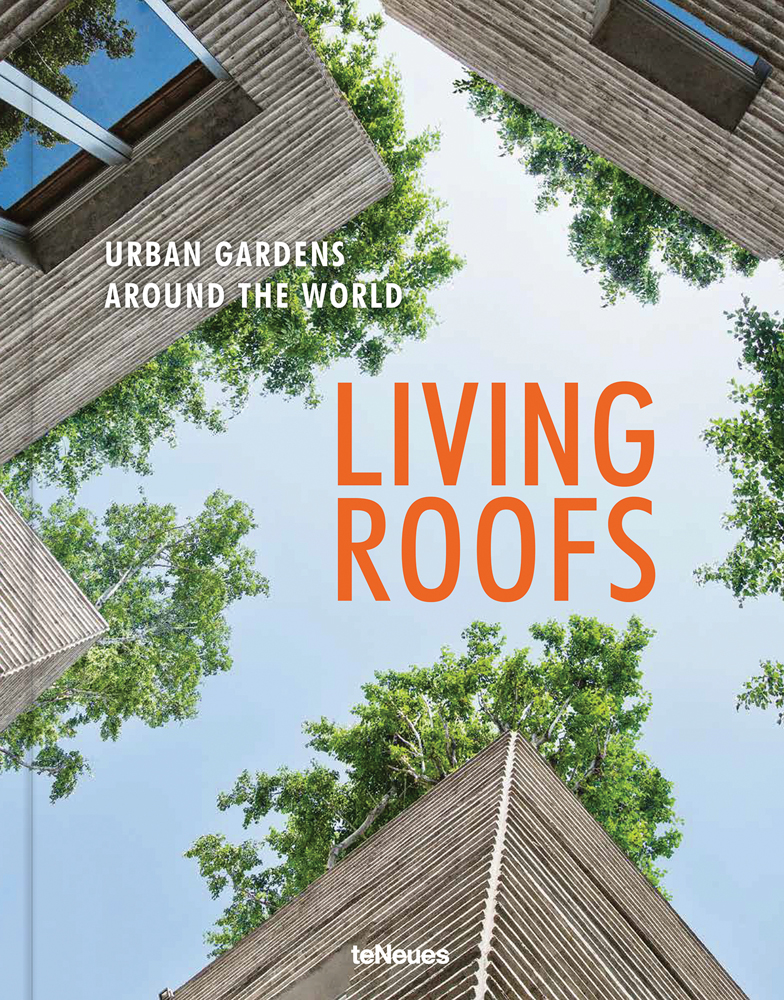 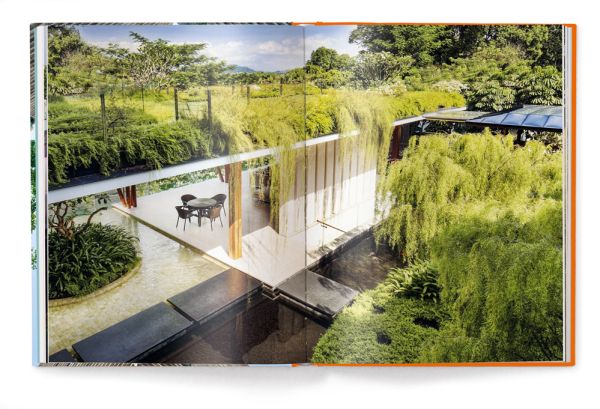 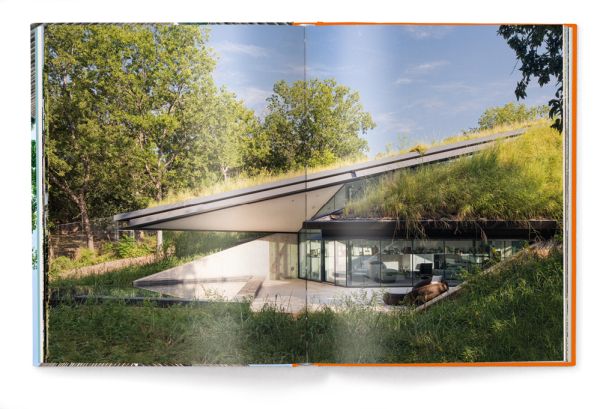 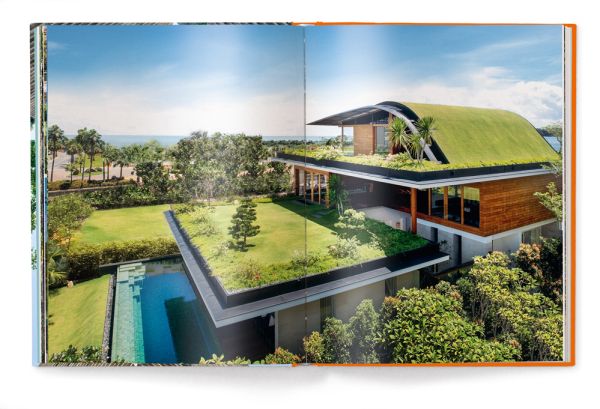 Urban Gardens Around the World

A green paradise high above the city’s rooftops is something so many people dream of, including those living in cities and searching for peace and quiet. Whether it’s a communal garden for an entire building or an exclusive personal and private oasis, a colourful sea of flowers, home-grown vegetables or a pool, there are no limits when it comes to the imagination of amateur gardeners. This book of photographs showcases the most beautiful and varied urban rooftop terraces and exotic garden paradises from all around the world: from the Berlin country garden and the sprawling sundeck of the U Penthouse in Madrid to the enchanting rooftop expanse of the Willow House in Singapore. The featured locations, both unusual and individual, offer ample inspiration for your own dreams of a rooftop garden. Just sit back and enjoy this gorgeous book on your sundeck or in your cosy alcove.

The following locations are included in the book:

Ashley Penn is a Chartered Member of the British Landscape Institute and has worked as a landscape architect in the UK for many years. In 2012, he began writing for Landscape Architects Network, a website for which he is now Content Director. Penn studied horticulture before specialising in landscape design after earning his bachelor’s degree. He was awarded the Turner Prize for Innovation in Design upon graduation. While pursuing a master’s degree in landscape architecture, he became interested in landscape history and green technologies, including green roofs and green walls. He has written numerous articles on green roofs for Landscape Architects Network. Penn currently lives in Nokia, Finland, where he works as an independent landscape designer. 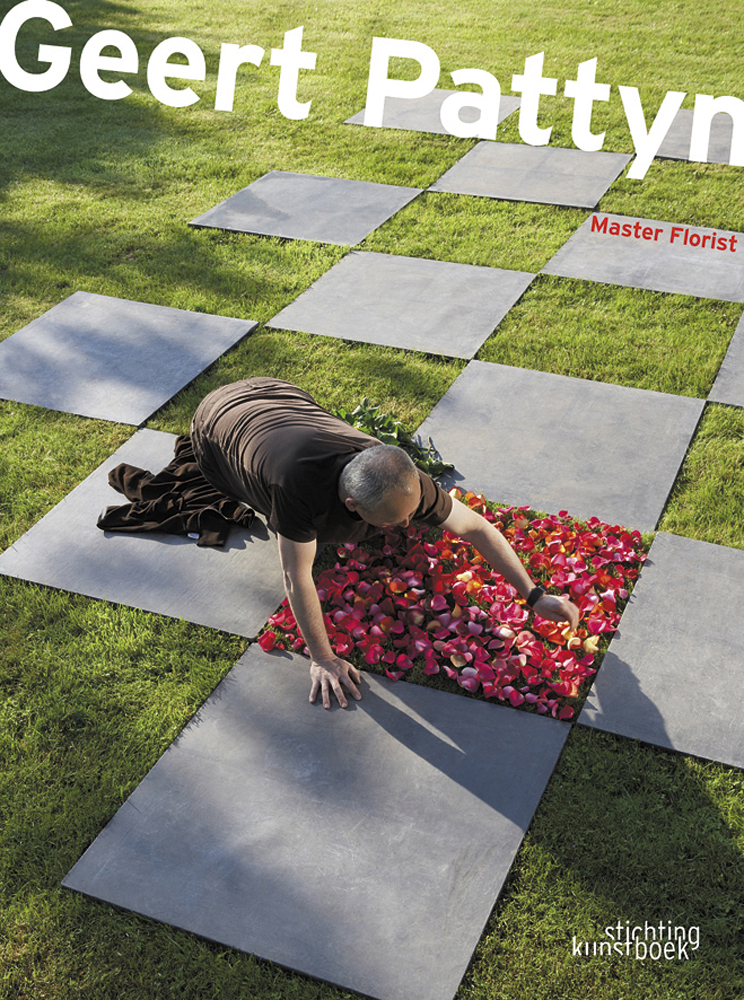 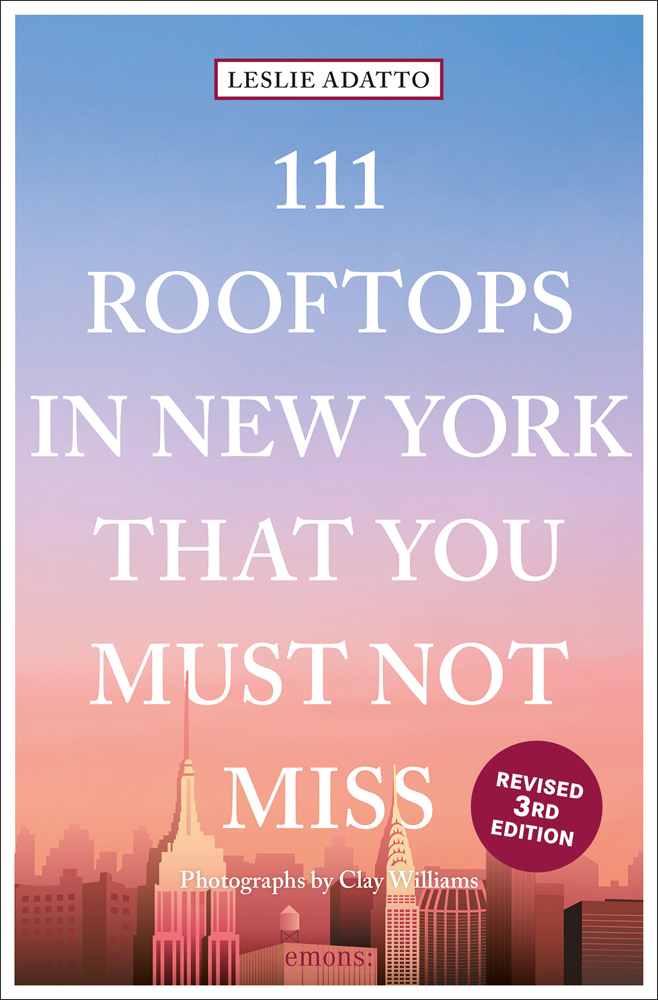 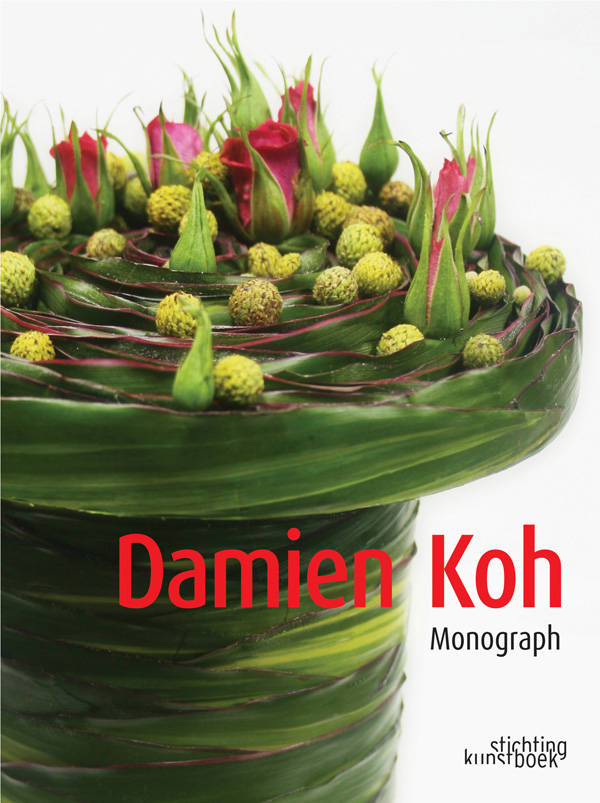 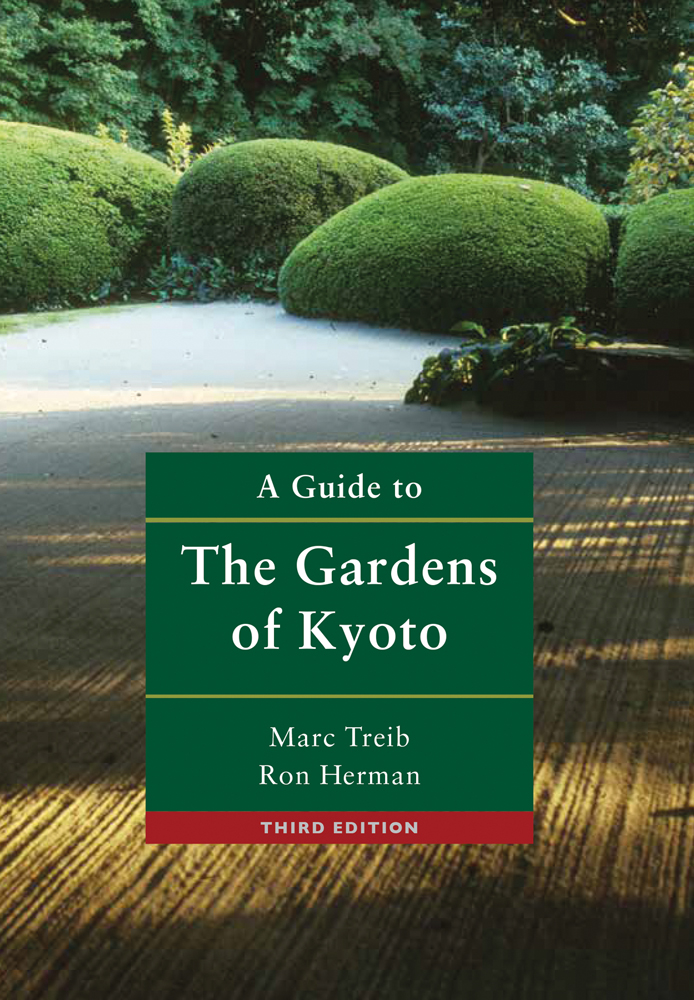 A Guide to the Gardens of Kyoto