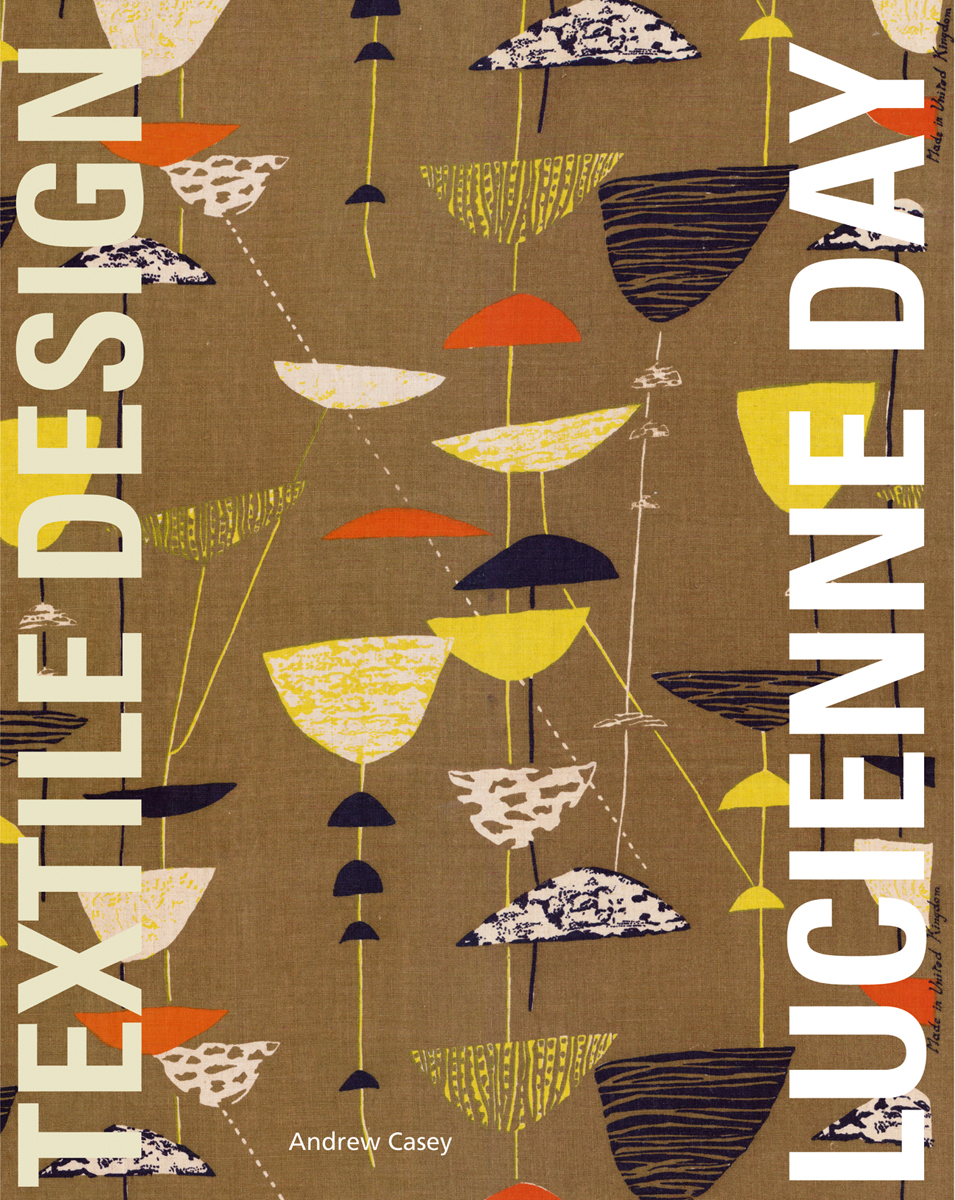 Amazon UK Bookshop UK Hive Waterstones
Log in to add this to your wishlist.
Share This Book...
Full Description
Lucienne Day was part of a new generation of designers who came to the forefront of the British textile industry in the immediate post-war period. Setting a new standard in originality and quality, both in Britain and abroad, she believed that good design should be mass produced for the many and not just the few, and that it could improve the lives of ordinary people. Though designing primarily for textiles, she successfully moved into other areas of design such as patterns for carpets, ceramics and wallpaper. Lucienne Day had an independent spirit as a designer and was sharp, hardworking and had strong ideas about all aspects of design. Her breakthrough pattern 'Calyx', which is now considered to be an iconic 20th-century textile design, was first shown at the Festival of Britiai in 1951. Day maintained her position as one of the most important designers for over 25 years and was one of the first designers to be recognised internationally for her work both in Britain and abroad. This beautifully illustrated book brings together the many aspects of the work of Lucienne Day, in textiles, wallpaper, carpets and ceramics from both Britain and Europe. Andrew first interviewed Lucienne Day at her home in Cheyne Walk, London in 1993. Whilst researching this book he was privileged to be given access to previously unpublished material in Lucienne Day's personal records by kind permission of her daughter, Paula. He has also interviewed several of her design assistants, and specialist museum curators in the UK and overseas. The book features a range of illustrations, archive photography and beautiful examples of Lucienne Day's original artwork for both textiles and carpet design, as well as pattern book illustrations for her ceramic designs. A short essay by Karin Conradi, Lucienne Day's niece, who hand-sewed the designer's silk mosaics for 16 years, adds further insight. Also available in the Textile Design series: Zandra Rhodes: Textile Revolution: Medals, Wiggles and Pop 1961-1971 ISBN: 9781851496488 Shirley Craven and Hull Traders: Revolutionary Fabrics and Furniture 1957-1980 ISBN: 9781851496082 Jacqueline Groag: Textile & Pattern Design: Wiener Werkstätte to American Modern ISBN: 9781851495900 Artists' Textiles 1940-1976 ISBN: 9781851496297
About the Author
Andrew Casey is a Design Historian specialising in 20th-century design, particularly ceramics, and is the author of several books including Susie Cooper: Pioneer of Modern Design (ACC, 2002) and Art Deco Ceramics (ACC, 2008).
Specifications 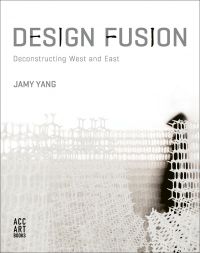 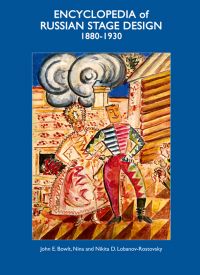 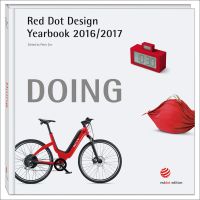 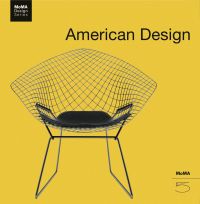