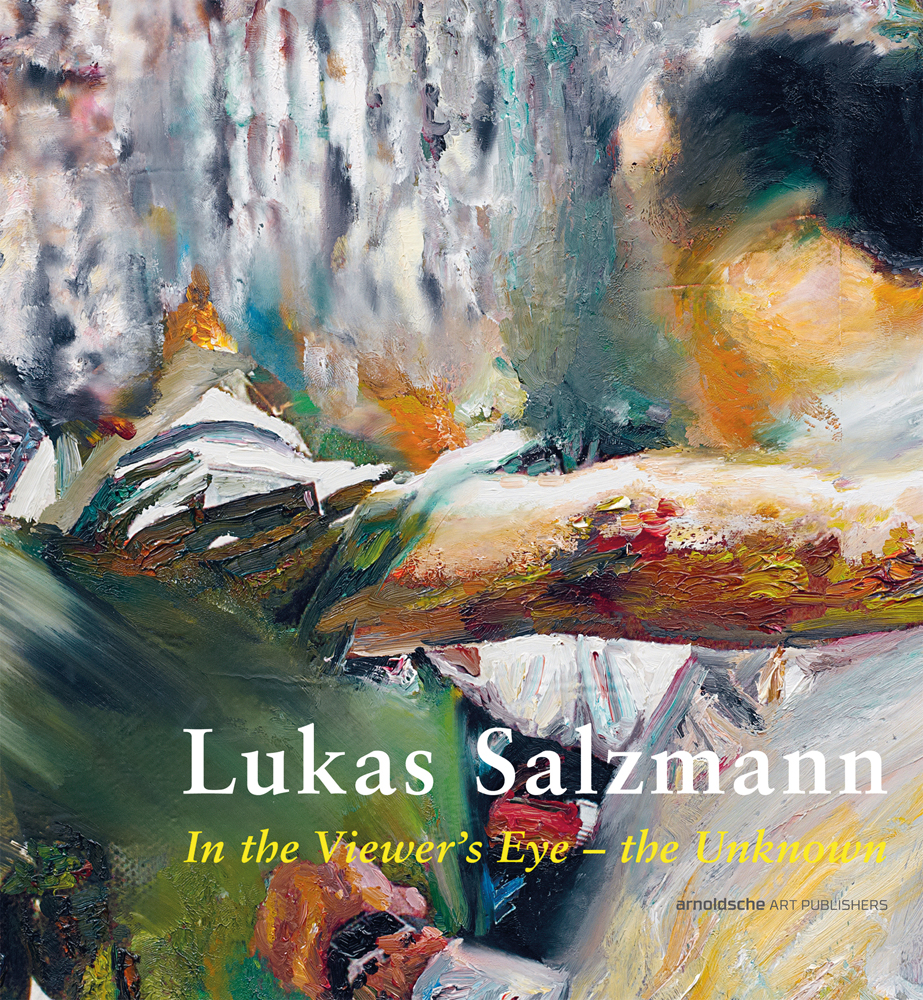 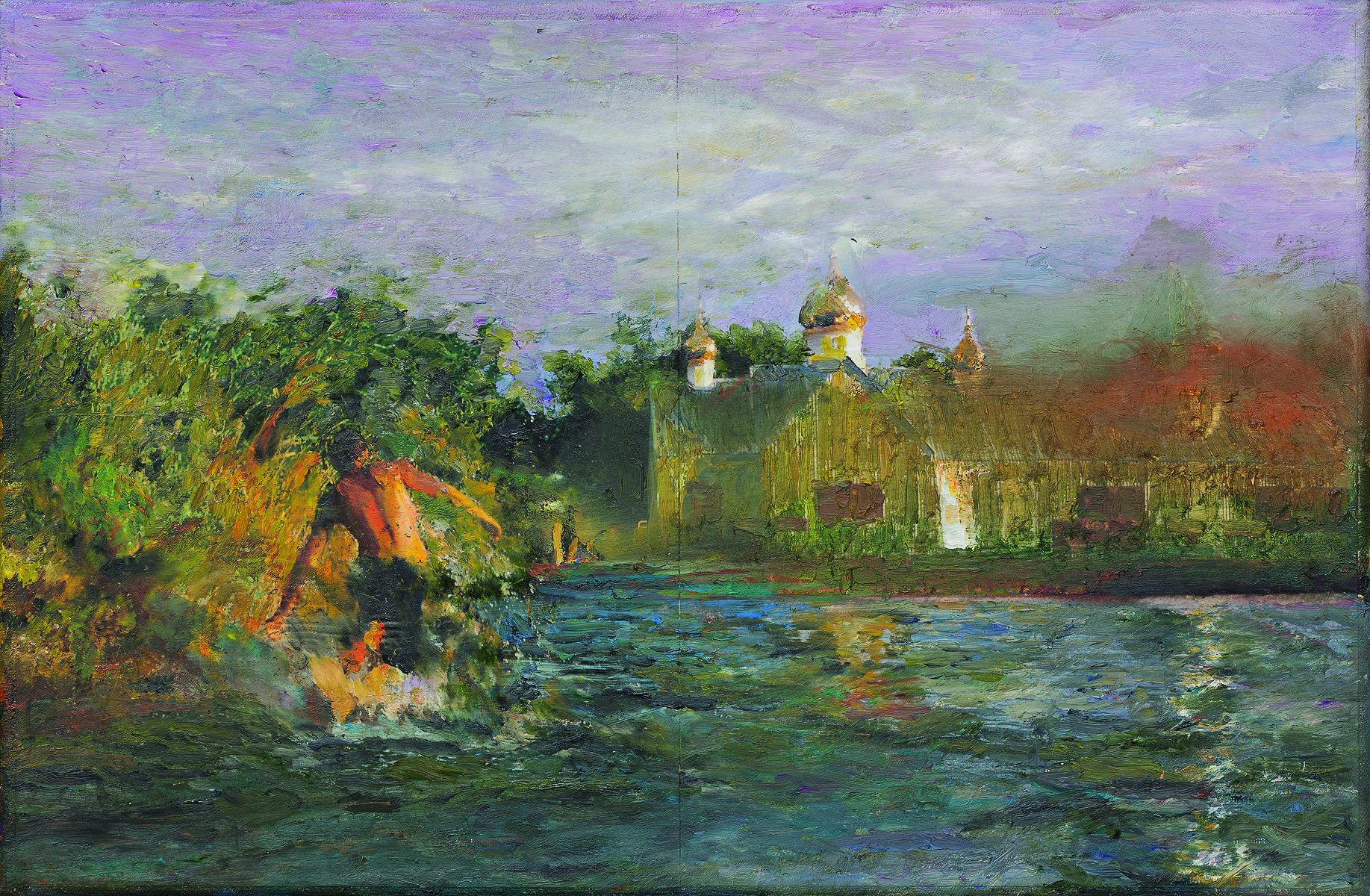 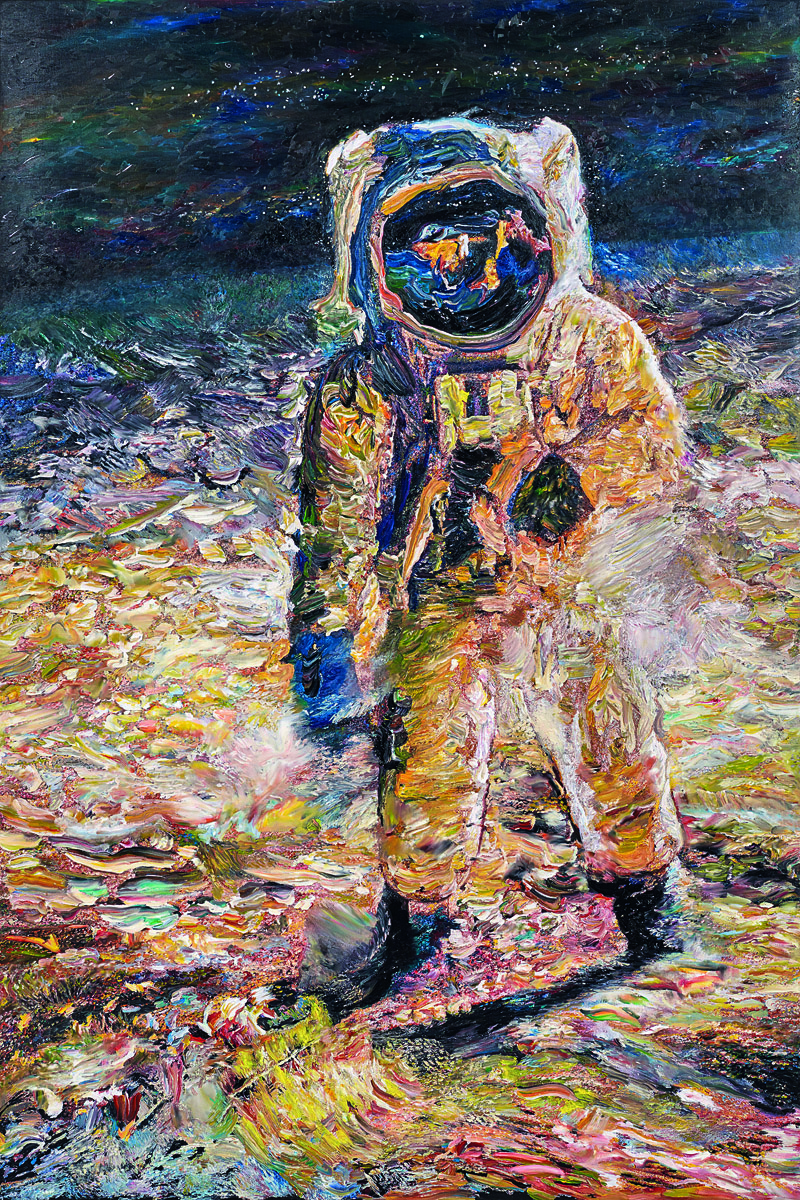 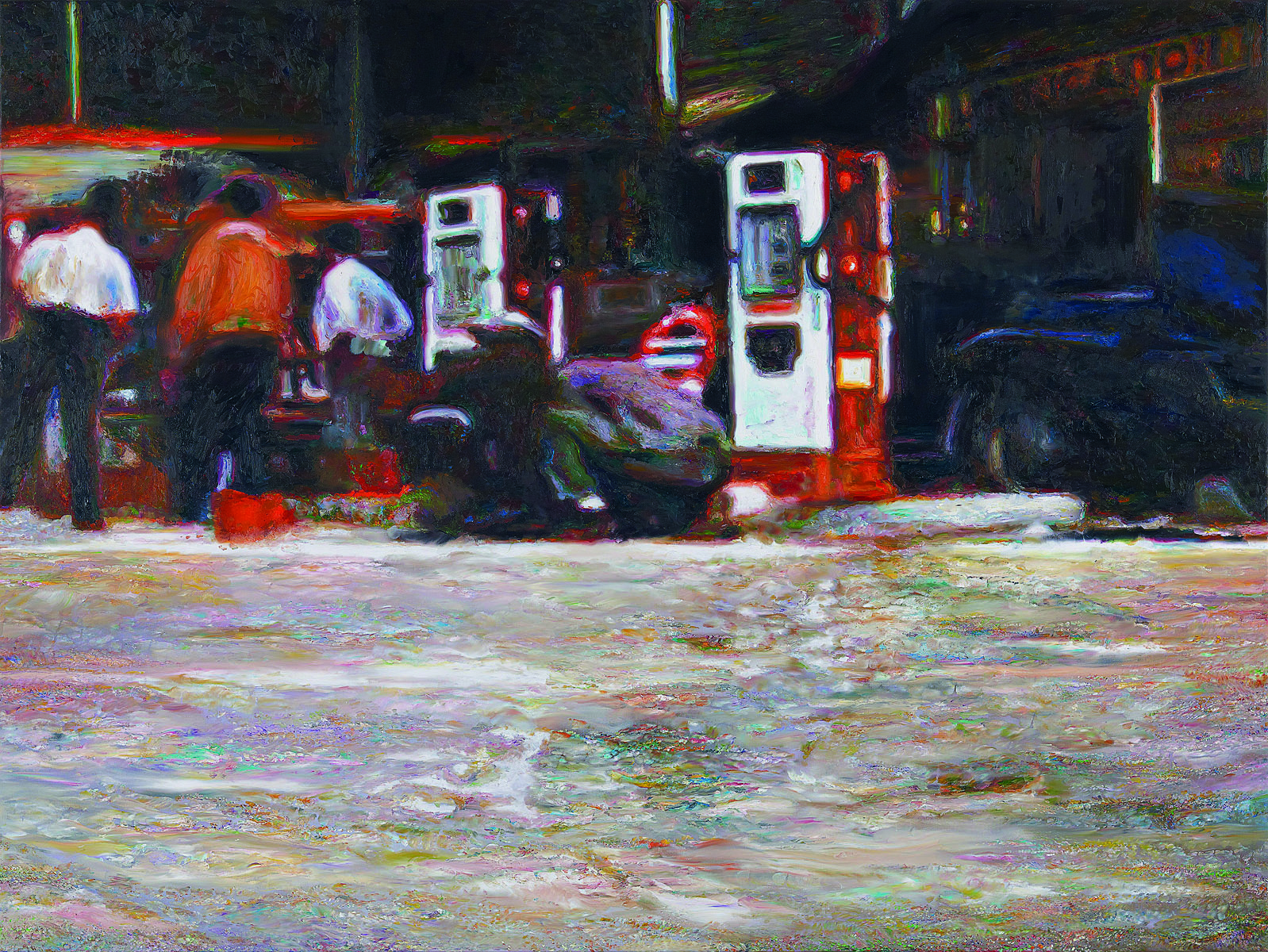 In the Viewer's Eye - the Unknown

As a painter Lukas Salzmann is committed to representationalism while creating art-historical and media-related references in many of his works. He overpaints photographic templates, thus freeing the images from their functional fixedness. Deploying vehement brushwork and powerful handling, he dissolves content that is seemingly unequivocal and converts it into a polysemy that valorises the mystical as much as it does the obvious. Salzmann’s atmospherically dense pictures open up emotional spaces for viewers, leading them into a state of oscillation between recognisability and recondite unidentifiability, in which the transformative powers of painting can develop their full impact.

In the Viewer’s Eye – the Unknown comprises Lukas Salzmann’s oeuvre from 1995 to 2018 and includes an accompanying essay by scholar Rudolf Velhagen, which locates the painter’s work in its art historical context. Lukas Salzmann, born 1960 in Dusseldorf, lives and works in Zurich and Wetzikon.

Rudolf Velhagen, D.Phil., is an art historian, born in 1962. He has a Doctorate in medieval art history from Basel University. Between 1990 and 1995 he was academic assistant at Kunstmuseum Basel (Department of Prints and Drawings). Between 1995 and 2000 he was academic assistant at the Centre Georges Pompidou in Paris and instructor at the Ecole du Louvre. Between 2000 and 2005 he was Head of the Visual Arts and Design Division at the Swiss cultural foundation Pro Helvetia in Zurich. Between 2005 and 2012 he was Director of the Sidney and Jenny Brown-Sulzer Langmatt Foundation at the Langmatt Museum in Baden. Since autumn 2012 he has been head curator of the Aargau Museum Historical Collection at Lenzburg Castle, and also head curator at the Eduard Spoerri Museum in Wettingen since 2009, and director of Galerie im Gluri Suter Huus, Wettingen since 2013.