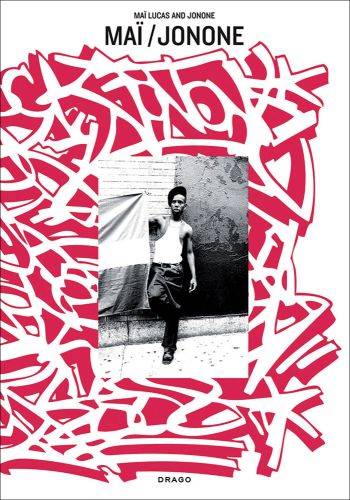 The pulsating monochrome of Drago’s 36 Chambers series is met with the iconic street photography and graffiti that defines Maï, JonOne and the alleys of New York. Their eclectic tour of the streets takes the reader through some of New York’s most distinctive neighbourhoods as seen through the lens of celebrated photographer Maï Lucas. Meanwhile, JonOne’s unique graffiti writing permeates the pages with vibrant red accents. JonOne’s paintings defy the ‘rules’ of graffiti. With a tremendous sense of movement and colour, his compositions combine freestyle, hand-painted aesthetics with a sense of repetition akin to textile patterns. His work has often been compared to that of abstract expressionist Jackson Pollock and French artist Jean Dubuffet. By layering precise strokes and vibrant colour, he creates a uniquely balanced yet dynamic visual experience.

Mai Lucas grew up in Paris in the 1980s. When she was still very young she was lucky enough to meet figures like photographer Jean-Baptiste Mondino, designer Jean-Paul Gaultier, and Serge Kruger, DJ at the Bains Douches nightclub. At the age of eighteen she was assistant to Stephane Sednaoui and Nick Knight, before becoming a fashion photographer in her own right. Fascinated by street culture, she travelled back and forth between New York and Paris, finally settling in New York where for over twenty years now she has documented the streets. Through her street portraits of Afro-American or Latino youngsters who invent their own clothing codes, what she does above all is decode their signals of self-assertion, the emblem of a community that protests its difference, or even the mark of cultural cross-breeding. This focus has taking her between the two cities New York and Paris during the last ten years together with her husband, graffiti artist John Perrello. John Andrew Perello aka JonOne, was born in New York in 1963. He grew up in the Spanish Harlem neighbourhood of New York with his parents, from the Dominican Republic. The graffiti artist, who now lives and works in Paris, was introduced to street art at an early age, when he would see graffiti and tags on subway cars and city walls. Adopting these modes of expression, JonOne used the energy he felt from the city to find freedom in painting his urban landscape. While he has evolved from his early tagging days, his art continues to be inspired by the "Urban Jungle" from his youth. His paintings have been shown all around the world and are clearly influenced by his life: the street, hip hop, the subway and modern painting. 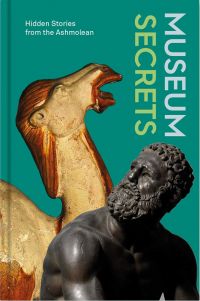 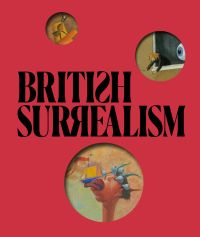 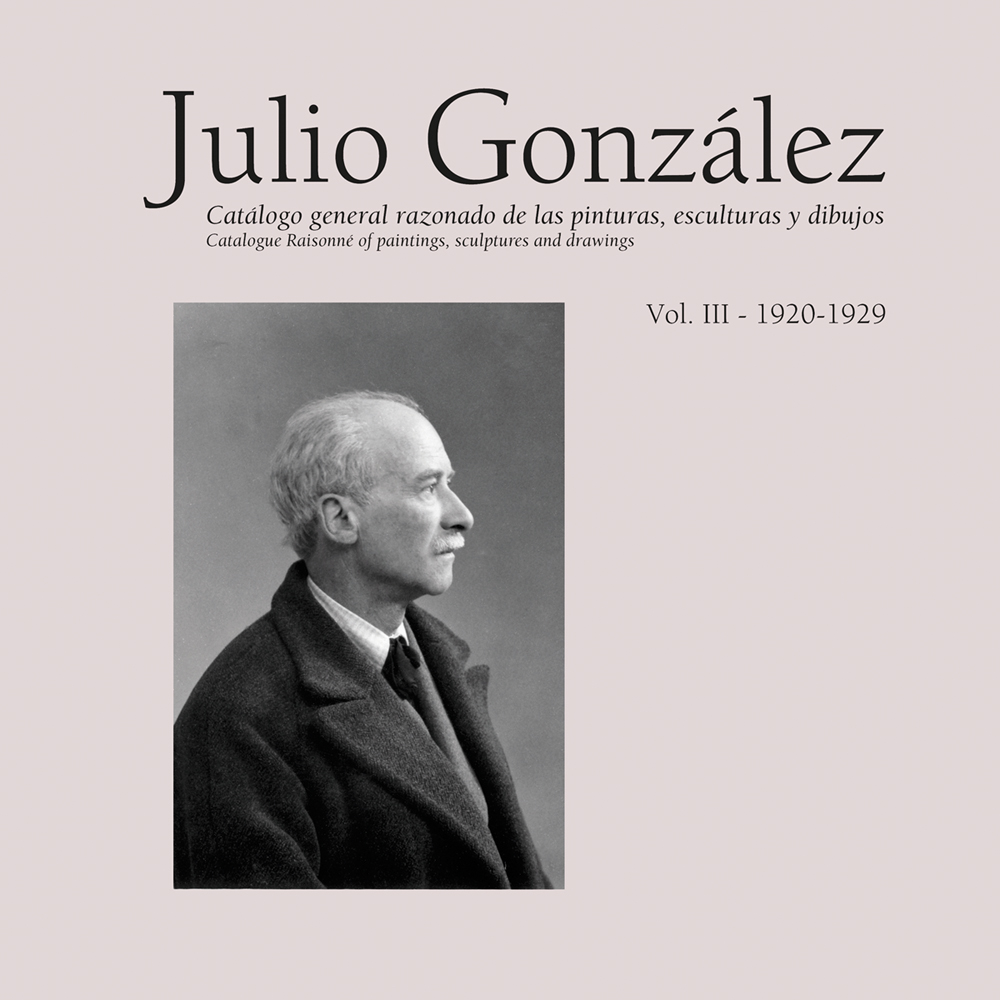