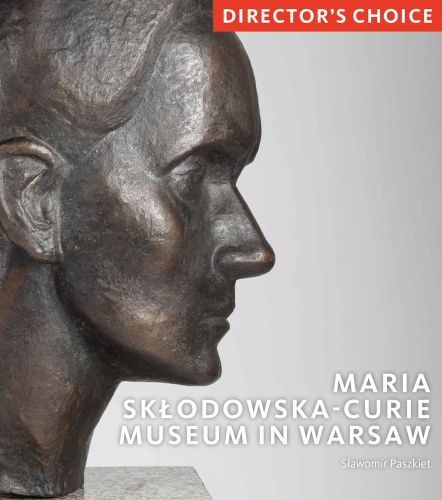 The Maria Skłodowska-Curie Museum in Warsaw is a cultural institution of the City of Warsaw co-organised by the Polish Chemical Society. The institution implements educational and cultural projects related to the scientist and her family.

The museum is housed in the 18th-century tenement house at 16 Freta Street, where Maria’s mother ran a girls’ school. It is the only biographical museum in the world devoted to the Nobel laureate. The permanent exhibition consists of a collection of notes and letters by Maria Skłodowska-Curie, as well as photographs, documents and personal items of the scientist and her family.

This very special edition of Director’s Choice draws from the museum’s exhibits, including sculptures by famous Polish artists; a reconstruction of the Curies’ laboratory in Paris, where measuring instruments designed by Pierre Curie are presented; and a commemoration of Nobel Prize winners on stamps, medals and banknotes.

Since 2019, Sławomir Paszkiet has been the Director of the Maria Skłodowska-Curie Museum, which is the world’s only museum devoted to the biography of the two-time Nobel laureate and is located in her birthplace in Warsaw. 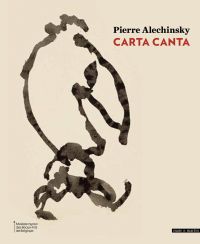 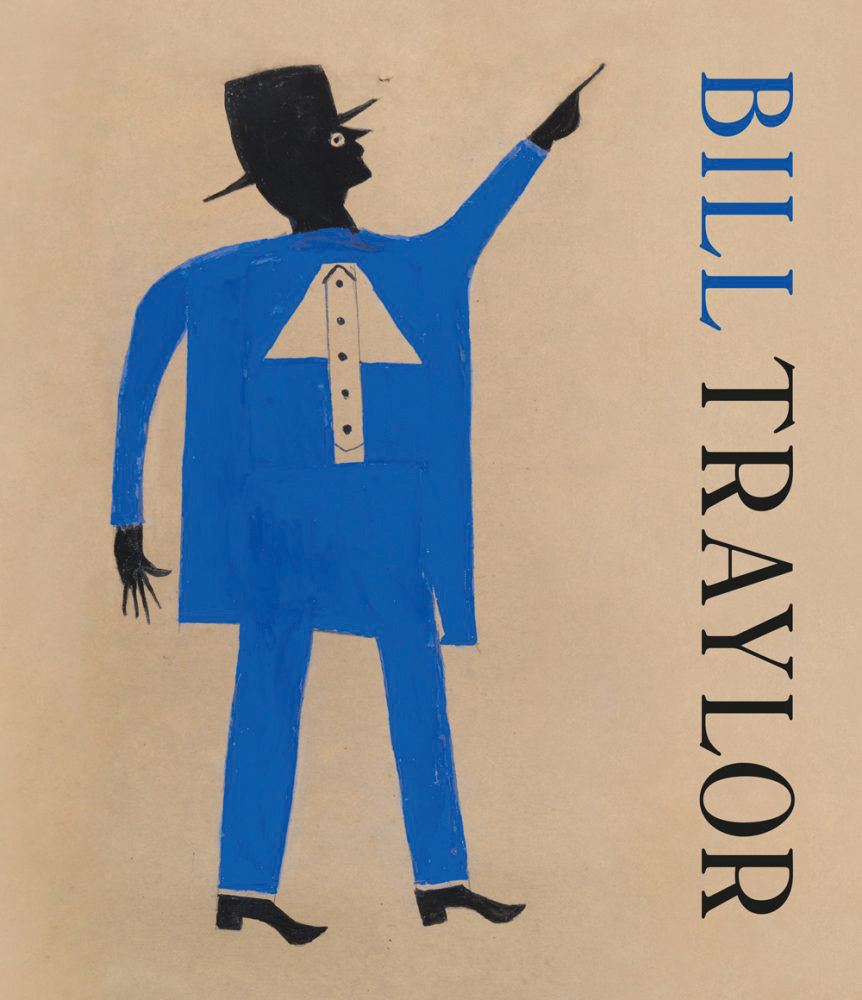 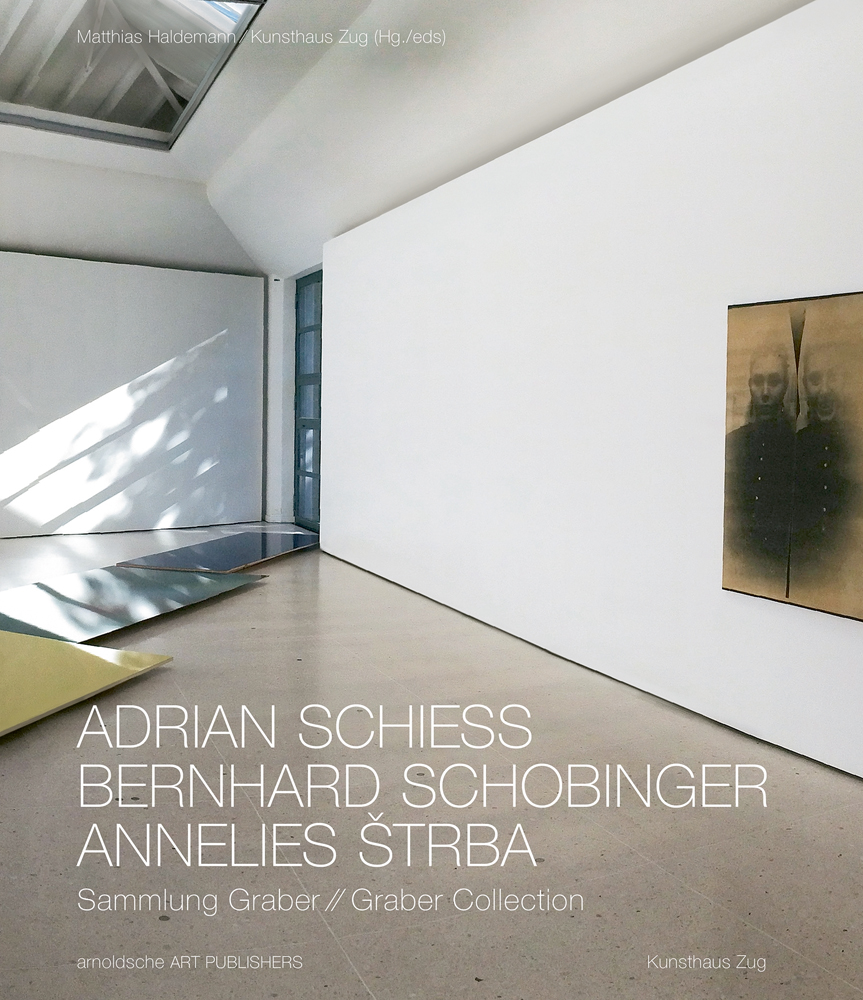 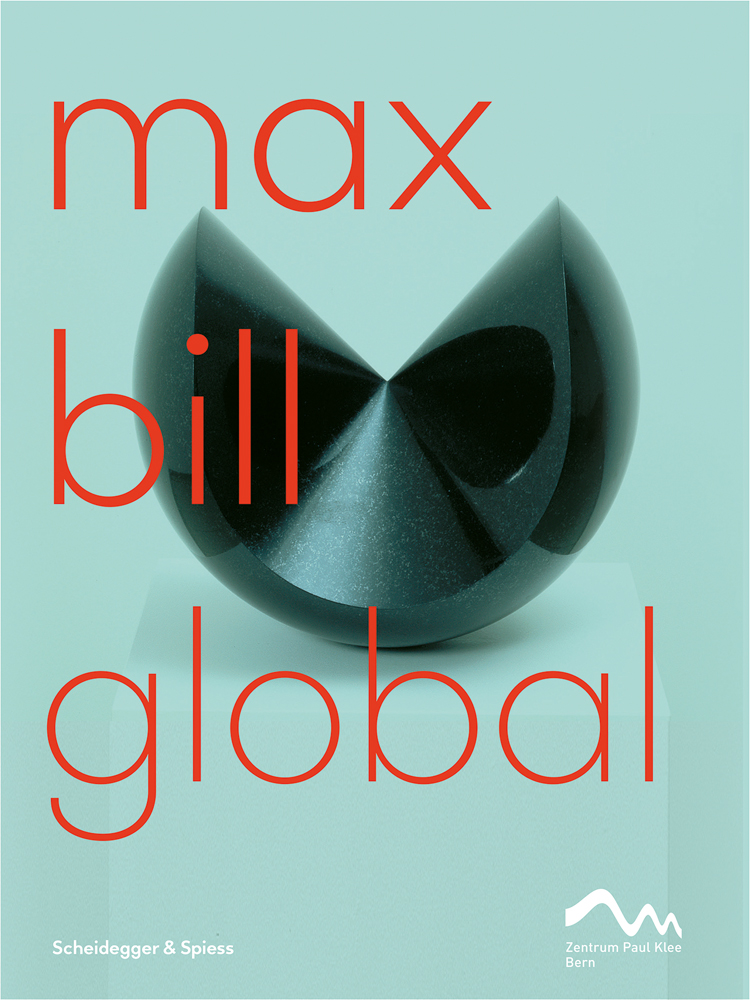