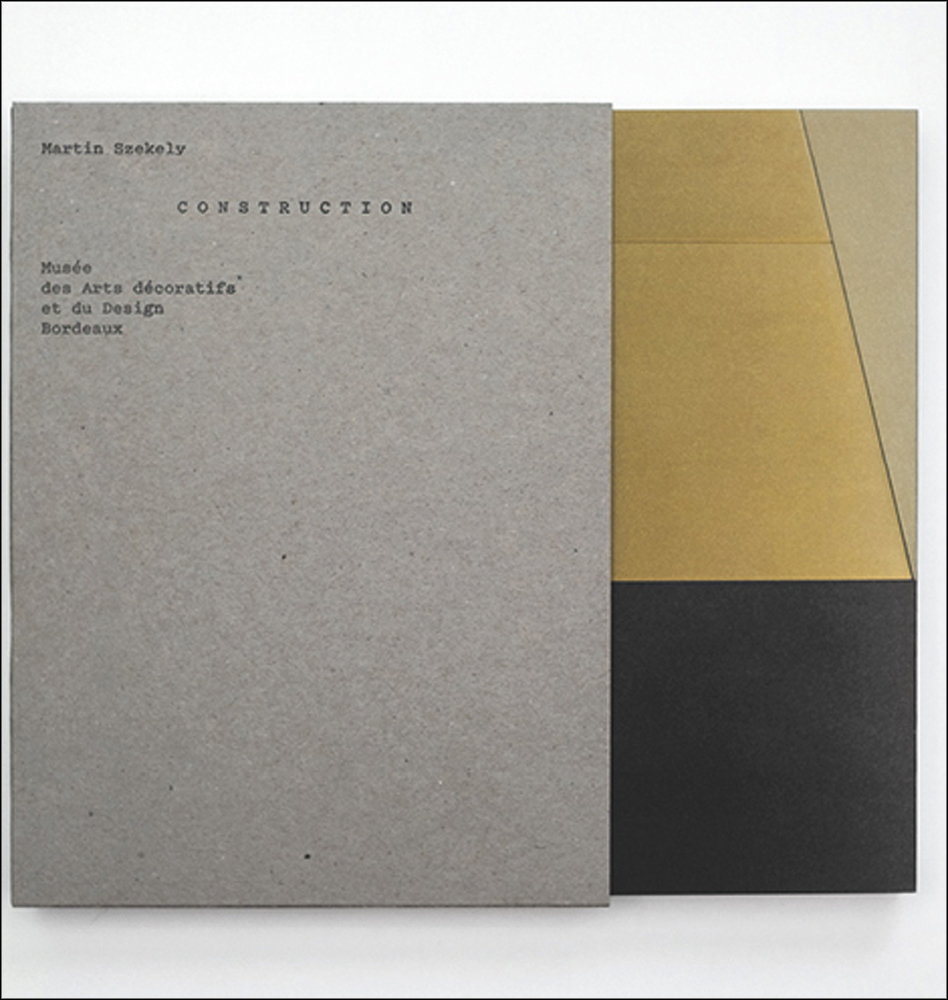 Amazon UK Book Depository Bookshop UK Hive Waterstones
Log in to add this to your wishlist.
Share This Book...
Full Description
French designer Martin Szekely's enigmatic furniture and objects are the result of formal structural challenges, observation, and analysis. Experimenting with both new and traditional materials, he approaches each project as a new inquiry into the essence of the built world. The designer's furniture and objects are embodiments of his meditations on the nature of balance, and are based on data concerning mass, gravity and networks of forces, most often invisible to the naked eye. For Szekely, building is the very essence of the designer's profession: "I see my practice from the builder's perspective, considering the use that will be made of my construction; this immediately involves the user, his body and his environment." What is built - which is the designer's domain unlike the artist for whom ideas suffice - calls on the history of structures and the technologies that underlie them. This catalogue, for a show of forty pieces at the musee des Arts décoratifs et du Design, highlights Szekely's elegant mix of craftsmanship and high tech, raw materiality and high culture. Text in English and French. Published to accompany the exhibition at the MADD, Bordeaux, France, 26 April-7 October 2018.
About the Author
Constance Rubini is the director of the Musee des Arts decoratifs et du Design of Bordeaux. An art historian, she was notably responsible for the programming of the Musee des Arts decoratifs of Paris where she curated the exhibitions Nobody's perfect by Gaetano Pesce (2002-2003), Inga Sempe (2003) and Dessiner le design (2009-2010). She has also been president of the Centre national des arts plastiques since 2016. Cecil Balmond is a designer, artist and writer. The founder in 2000 of the design and research group AGU (Advanced Geometry Unit), he holds the Paul Philippe Cret chair at PennDesign as professor of architecture. In 2010, he created Balmond Studio, a consulting firm active in the fields of art, architecture and design.
Look Inside
Specifications 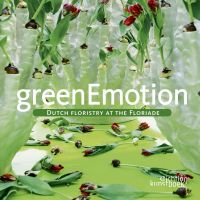 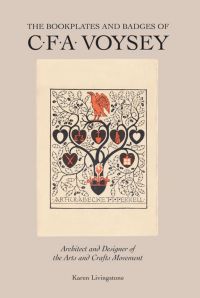 Bookplates and Badges of CFA Voysey 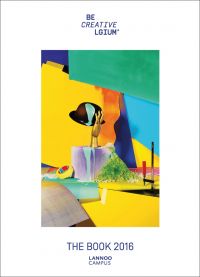 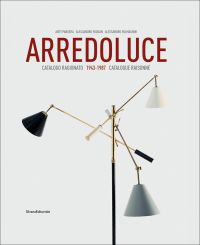